Pentagon mad scientists at DARPA have continued on their quest to create killer robots by announcing a new plan for... 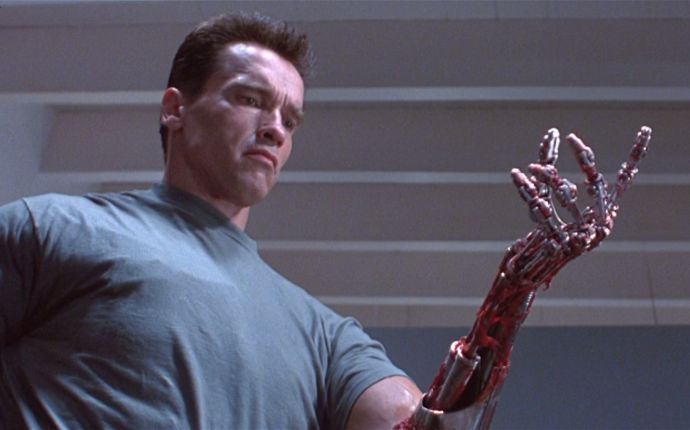 Pentagon mad scientists at DARPA have continued on their quest to create killer robots by announcing a new plan for “robotic autonomous manipulators” that can emulate human hands. And by killer, we of course mean awesome. National Defense reports that the DARPA program aims to create inexpensive robotic hands that can perhaps also replace existing prosthetics for amputees.

Engineers can already design specialized robotic arms better suited for any number of specific tasks than human hands. But DARPA specifically hopes to see arms and hands that can mimic the general adaptability and flexibility of human hands. That means the main challenge rests with the software that provides the brains behind smart robotic arms and hands.

Just to get a sense of what DARPA expects, the agency has laid out three tasks for any would-be robot hands. A robot must first be able to unzip a duffel bag and search through clothing and other materials for a hidden revolver — a challenge that requires both the ability to “feel” objects and coordination among two hands.

A second task involves removing odd-shaped rubble with both arms in a search-and-rescue scenario. Finally, a third challenge requires the robot arms to place one object inside anothe — for instance loading a shell into a mortar. The latter seems to have fairly obvious military implications.

Existing battlefield robots still look more like specialized weapons of war rather than humanoid terminators. And the humanoid bots that do look like terminators still struggle to even play ping pong, let alone wage war with two hands.

Still, DARPA’s tech push clearly seems to be steering us toward a future where Terminator-style robots aren’t such an unexpected sight — that is, if the bioengineered replicants don’t rise up first.