War is no game, but it could learn a trick or two from football 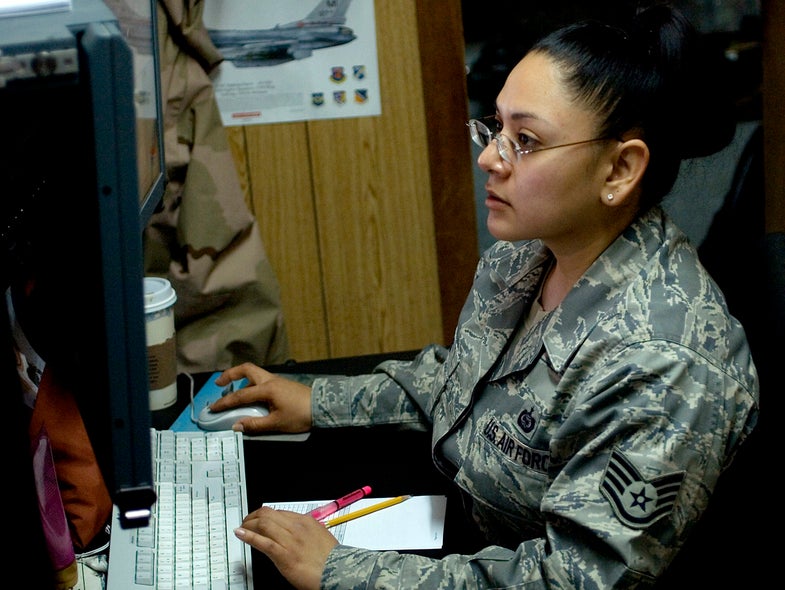 A growing swarm of drones keep watch on the battlefield, but military analysts struggle to watch every second of live surveillance footage so that they can quickly pass on warnings about ambushes or possible targets to warfighters. Now the U.S. military has turned to ESPN and Fox Sports to learn how to quickly identify and transmit the video highlights, the New York Times reports.

NFL broadcasters rely on a dedicated production crew and some nifty software to orchestrate straightforward TV action from the chaos of each football play. The U.S. Air Force is similarly installing a new $500 million computer system that can quickly single out important info through highlight clips, text and graphics, and then send the package out as an automatic alert.

Telestrators used by the likes of famed broadcaster John Madden to scrawl football plays have already been installed on some Air Force hand-held video receivers. That allows officers to quickly circle possible vehicles or people that they want a drone to keep an eye on.

Military analysts even spent time inside broadcast vans outside football stadiums, and watched how producers tagged quarterback Tom Brady and other players so that they could easily call up highlight reels later by searching their names.

But even the best systems can still have problems with plays where football players are swarming in for a tackle. The military has yet to find software that can automatically scan for vehicles or armed men, especially given the more dire consequences of mislabeling civilians as targets.

The Air Force recognizes that human eyes remain essential beyond those of just the drone operators. It plans to hire thousands of more analysts, and will push to stream drone surveillance video directly to the frontline troops. That way, soldiers will really know their drone buddies on the battlefield.