What will Apple announce this year? iPhone 13? Apple Watch 7? AirPods 3? Let's watch and find out. 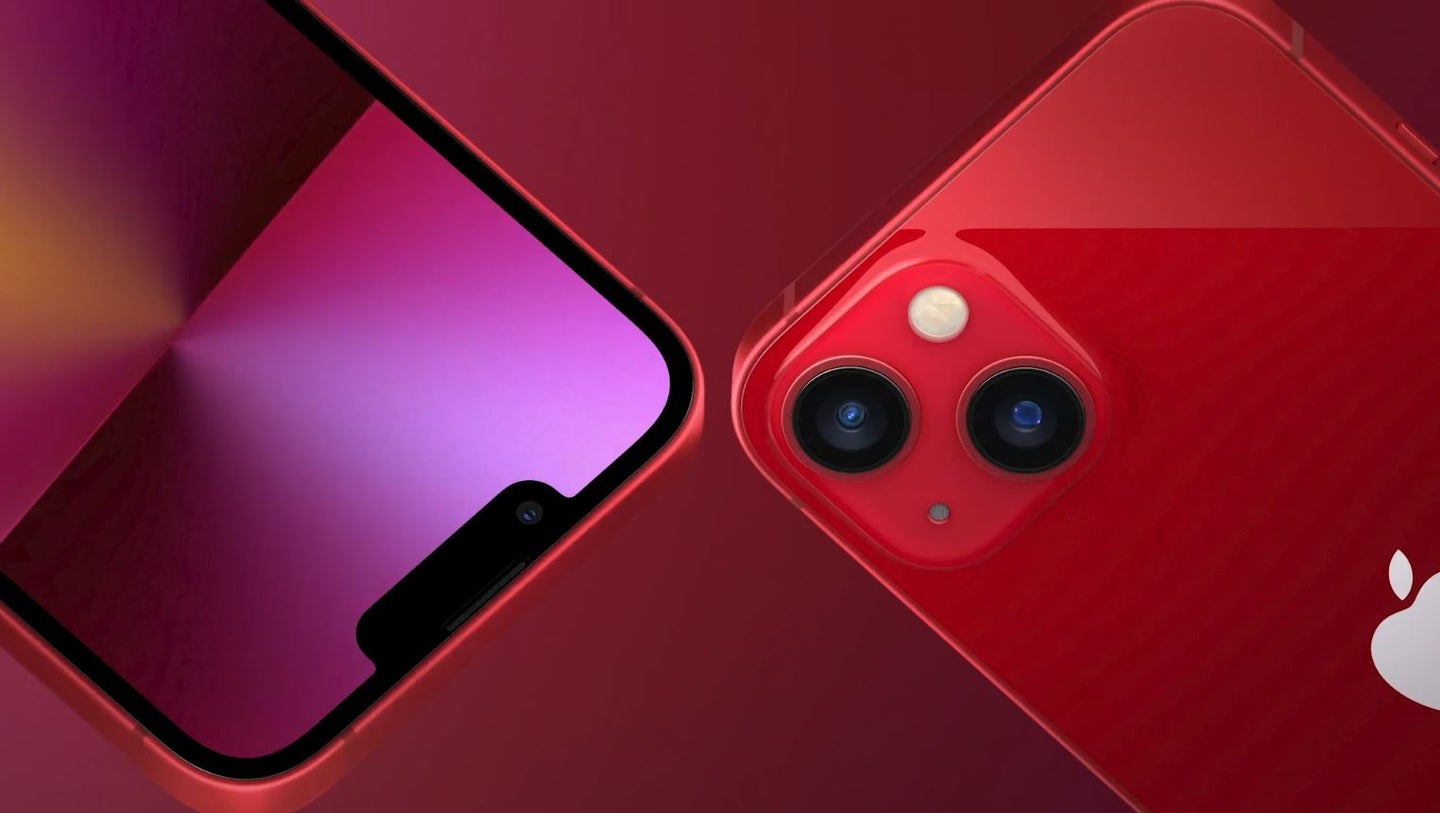 It’s Fall. That means it’s time for changing leaves, overly complicated Halloween decorations from Target, and a new iPhone. We’re buckling down to watch the Apple Fall 2021 product announcement event and would love for you to watch along with us.

The new iPhone tends to steal the show during these Fall events. This year, we’re expecting iPhone 13 to follow last year’s iPhone 12 lineup. Rumors suggest we could also get a new Apple Watch 7 to replace the Apple Watch 6 at the top of the lineup. We also may get a new AirPods update since the vanilla version of Apple’s super-popular earbuds, which went into version 2 back in 2019.

We’re kicking things off with a very elaborate musical tribute to the state of California. It’s jaunty. Now we’re digging into the upcoming content on Apple TV+. Ted Lasso’s big smiling face is there along with some prestige dramas and sci-fi action. Billie Eilish was in there for some reason, too. Now it’s time for the hardware.

We’re starting with the iPad, which is unexpected. Cook says iPad has grown more than 40 percent since last year.

The new base-model iPad now has an A13 Bionic chip up from the A12 in the previous model. That translates into a 20 percent speed boost according to Apple. The company doesn’t miss the chance to mention that it’s faster than the vast majority of Chromebooks out there. The front-facing camera has gotten a big update to 12-megapixels and 122-degree field of view. It also has the iPad Pro’s Center Stage feature, which tracks people in the frame to make calls feel more dynamic.

The iPad display now has True Tone so it changes color balance depending on the ambient light in your surroundings. It still only supports the first-generation Apple Pencil.

The old connector port and the legacy Pencil compatibility might seem outdated, but for schools that have already invested in accessories for their iPad hardware, upgrading can be tricky.

“The littlest iPad” is getting a big upgrade. It has squared-off edges to mimic the look of the rest of the current-gen iPads, which started with the Pro.

The screen is now 8.3-inches and the TouchID feature lives in the button on the top right of the device. It really does feel just like a mini version of the iPad. It’s a Liquid Retina display with True Tone, too.

It connects to a computer via USB-C instead of Lightning. Is that foreshadowing for the new iPhone?

The back camera now has a faster lens and a built-in flash. You get an ultra-wide camera and stereo speakers. It also supports Apple Pencil 2, unlike the base model iPad. This seems like a solid option for people who want a small screen.

The Apple Watch has gotten a bigger screen. It now has a thinner bezel and a much larger actual display. The screen on the front is curved to make the device feel more cohesive.

The new screen can handle up to 50 percent more text at once, which makes it easier to read without swiping. Apple has redesigned the user interface on some common apps to take advantage of that real estate. It also has a full keyboard.

Apple Watch Series 7 also has IP6X durability ratings, which makes it tougher than its predecessors. It charges up to 33 percent faster thanks to a new fast-charging USB-C cable.

It will come in aluminum, stainless steel, and titanium, just like its predecessor.

Series 3 stays in the current lineup for some reason. The SE is sticking around for $299, and the new Series 7 will start at $399. Apple is updating Fitness+, which it sees as a big selling point for the Apple Watch. This part of the presentation feels passive aggressive since I’m eating pizza while watching it.

Now we’re getting to the main event.

The new camera system has the diagonal lens arrangement from the leaked images. The camera system on the front is smaller now to interrupt the screen less. The notch is 20 percent smaller.

There’s a regular version and a Mini version, both of which have a screen that 28 percent brighter than its predecessor. It does P3 wide color and has a max brightness of 1200 nits in HDR mode.

Inside, the new A15 Bionic chip will handle the computing. It has 15 billion transistors, which sounds like a lot.

The new CPU has six total cores, two of which are performance and four of which are high-efficiency. A15 Bionic also has a four-core GPU and a 16-core Neural Engine. These numbers are hard to parse and act as a nice reminder of why people stopped paying attention to hard specs when it comes to phones.

The camera system now has bigger pixels and a new f/1.6 lens to let in more light. iPhone 13 and iPhone 13 Mini are both getting sensor shift image stabilization from the old iPhone 12 Pro Max. The new Ultra Wide camera has also gotten an image quality bump.

For video, iPhone 13 is getting a new Cinematic Mode. It’s about rack focusing. It can tell when a subject is going to enter the frame, which is very cool. The blur creates weird halos around people, though, especially around their hair.

The new iPhone 13 will get more battery life than with previous versions. Mini users will get an extra 1.5 hours compared to previous gen. iPhone 13 users will get 2.5 more hours than iPhone 12 users. Part of that advantage comes from its ability to switch between 5G and LTE when it doesn’t need fast connectivity. Poor 5G.

You still get MagSafe, but the new leather MagSafe wallet also supports Find My, so you can locate it if you misplace it. That’s smart.

Now we’re into the high-end hardware. 13 Pro comes in four shiny colors with stainless steel bands around the outside. The True Depth camera system is 20 percent smaller as with the iPhone 13.

Inside, it has the new A15 Bionic, which isn’t much of a surprise. You get a 5-core GPU up from four in the non-Pro version. Apple keeps referring to the Snap Dragon 888 as “the competition” in case you were curious about that.

The new display now supports 1,000 nits peak outdoor brightness. The screen now gets Pro Motion, which means it can go from 10 Hz to 120 Hz depending on what you’re doing. That 120 Hz framerate promises smooth motion and scrolling. This is something we’ve been waiting for from Apple for a while. The screens come in 6.1 and 6.7-inch options.

The new cameras include a 77mm telephoto camera with a 3x optical zoom, a new main sensor with more real estate, and a wider aperture for the super-wide.

The ultra-wide camera now offers “macro” photography. It can focus down to 2cm thanks to its super-wide focal length.

Photographic styles now let you customize the editing applied to your images. It’s like preset image settings that come in many cameras.

When it comes to video, it shoots Dolby Vision HDR footage. Apple is big on Cinematic Mode. Coming down the line, the iPhone 13 Pro will shoot 4K 30p ProRes. If you don’t know what that means, you don’t need it. 13 Pro starts at $999 and 13 Pro Max starts at $1,099. You can now get up to 1 TB storage in the Pro models.

That’s a wrap on the event! Look for more coverage in the coming weeks!