Should you be worried about privacy with Amazon Sidewalk? Yes and no.

The new network from Amazon deserves scrutiny. Here's what to know. 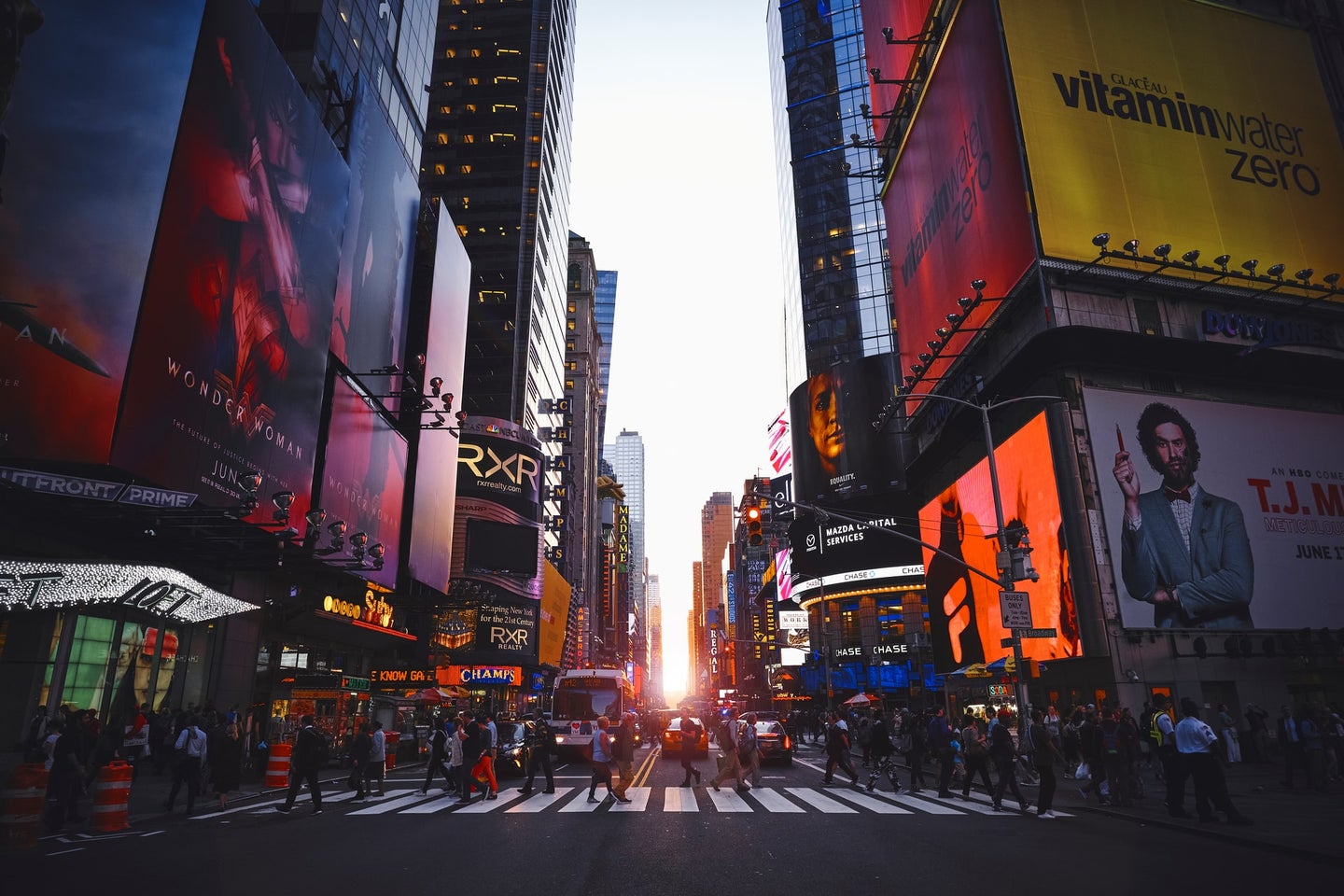 If you use Amazon’s Echo devices at home, or a Tile tracker to do things like find your keys, pay attention: a controversial and interesting change is afoot. On Tuesday, June 8, some Echo devices will start working with a network called Amazon Sidewalk, and on June 14, Tile trackers will do the same. Here’s what to know about Sidewalk—and why the privacy issues around it may surprise you.

Sidewalk is a confusing term, but it refers to a large Amazon-run network comparable to Apple’s “Find My” system. You may see headlines about how Amazon is going to “share your internet with your neighbors,” which may bring to mind the idea of your neighbor’s television suddenly connecting to your home Wi-Fi and using it for hours of streaming the same way your own phone or computer does. That’s not the case.

Think of it this way: If you have a recent Echo Dot at the very edge of your home internet connection—in that spotty, frustrating range where you constantly lose service— it might compensate by trying to connect to a neighbor’s Amazon device. If there’s a device in range, it can send some data through your neighbor’s internet connection to keep your usage smooth.

“What it really is, is a way to connect a bunch of devices together,” says Jon Callas, the director of technology products at the Electronic Frontier Foundation. “It seems to be a way to do primarily two things: One being to help get a device up [and running] in a place where you might not have good Wi-Fi coverage.” For example, he speculates that a weather station at the edge of your own network might route data through your neighbor’s network. The second use case, he adds, is for doing tasks like helping to locate a Tile tracker that could be strapped onto one of your pets, or keys that you dropped somewhere.

The idea of your data moving through a network that you don’t own might sound scary, but Callas isn’t much concerned about that issue, because the traffic is encrypted. “The privacy aspects of it are good [in that respect],” he says. Imagine that an internet-connected device in your home makes use of Sidewalk and routes some traffic through a neighbor. “If your neighbor is a network wizard and is looking at every [data] packet that goes across their network, they would see an Amazon Sidewalk packet traverse their network,” Callas says. But they wouldn’t know that that packet was related to you turning on a light—unless they heard you shout at Alexa through the wall. (More information from Amazon is here in a whitepaper.)

But Callas has at least two reservations about the system. The first is that you need to opt out of it, instead of opting into it. And it’s common sense that actively choosing to do something feels more consensual than the other way ‘round. “An opt-out system is different from an opt-in one, in that the people who weren’t paying attention will be doing whatever the thing was,” he says. “Obviously opt-in is far more privacy-friendly.” Amazon will likely benefit from having a larger network at its disposal because they made it opt-out. Many users won’t know about Sidewalk, know they can opt out of it, or care enough to go through the process of disabling it. (If you decide you don’t want to take part in Amazon Sidewalk, fire up your Alexa app on your phone, and click More, then Settings, then Account Settings, then Amazon Sidewalk. You can disable it there.)

[Related: If you’re worried about Amazon Sidewalk, here’s how to opt out]

The bigger issue, as Callas sees it, is the fact that those Tile trackers join Sidewalk on June 14. As a Tile blog post puts it: “Now, eligible Echo Devices around the neighborhood connected to Sidewalk can help you find your Tiled items. These Echo devices can also securely scan for and update the location of Tiles using Sidewalk’s Bluetooth frequency. This expanded relationship will exponentially grow the already massive Tile Network, which means lost Tiles outside the home will receive more location updates more often, helping customers track them down faster.”

That’s handy for people who drop their keys down the road from their house, but Callas sees room for abuse. Tile trackers already had some out-of-the-home functionality, but Sidewalk expands that, and making tiles easier to track down at greater distances could have a sinister downside. “What happens if somebody drops one of these in my bag?” Callas wonders. “That is what the real privacy issue that we see is, and it is something that they don’t address at all.” (Here’s how Apple’s AirTags handle the issue as well as more on the potential concerns when it comes to stalking.)

So while the data and encryption protocol looks generally good to Callas, the bigger concern lies in how people may misuse trackers. “The open, scary question is: What happens when somebody wants to use this as a stalking system?”

Mira Dix, a spokesperson for Tile, says that a fix is in the works, writing via email: “We take this matter seriously and plan to solve it for both iOS and Android users. We are building a feature that will allow users on both platforms to identify an unwanted tracker and we are working with experts in the field to ensure we get this right.” Amazon spokesperson Jonathan Richardson notes via email: “the network isn’t designed to collect or send precise location details.” Finally, in the same part of the Alexa app where you switch Sidewalk on or off, is another option: to agree to allow “community finding” or not—toggle that on or off as you see fit.