Suit Up With These 3 Pieces of Bulletproof Clothing

Just try to keep them in one piece this time, 007 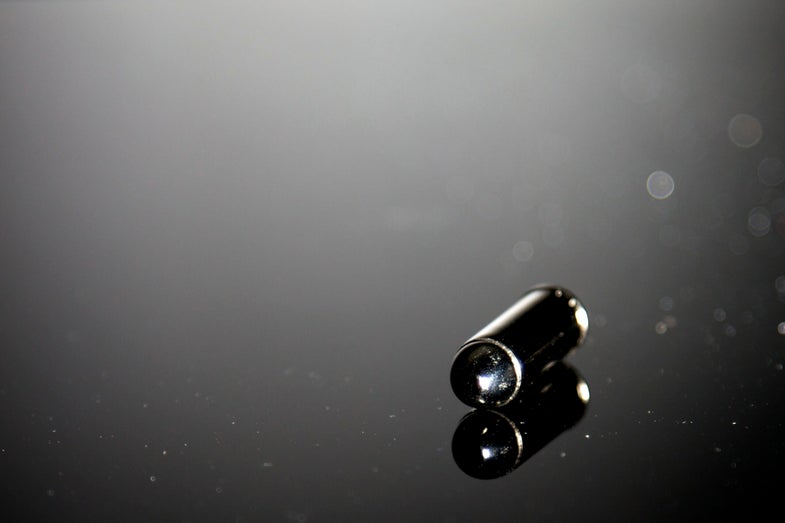 If you’re a businessperson traveling to dangerous regions–or you are, perhaps, a tuxedo-wearing superspy–you probably want to stay safe and stylish at the same time. That’s a tall order, but it’s one that can be met with a few pieces of bulletproof clothing that provide protection from being shot at, stabbed, or even assaulted by hand. Here are a few items that might even get Q Branch’s grudging approval.

They say clothes make the man, so there’s no reason to sacrifice looking good for personal safety. Garrison Bespoke is a tailor in Toronto who will produce a suit to your personal specifications, including making it bulletproof. The suit is lined with lightweight sheets of the carbon nanotube material found in some body armor, which can reportedly stop .22, 9mm, and .45 caliber rounds.

The nanotubes harden when a ballistic round hits them, preventing the bullet from penetrating the suit. Of course, the impact of the bullet will probably give you at least some nasty bruises, and possibly some broken bones or internal injuries. But at least you won’t have to find a tailor to fix your bullet-hole-ridden duds–which is good, since the suit runs around $20,000. 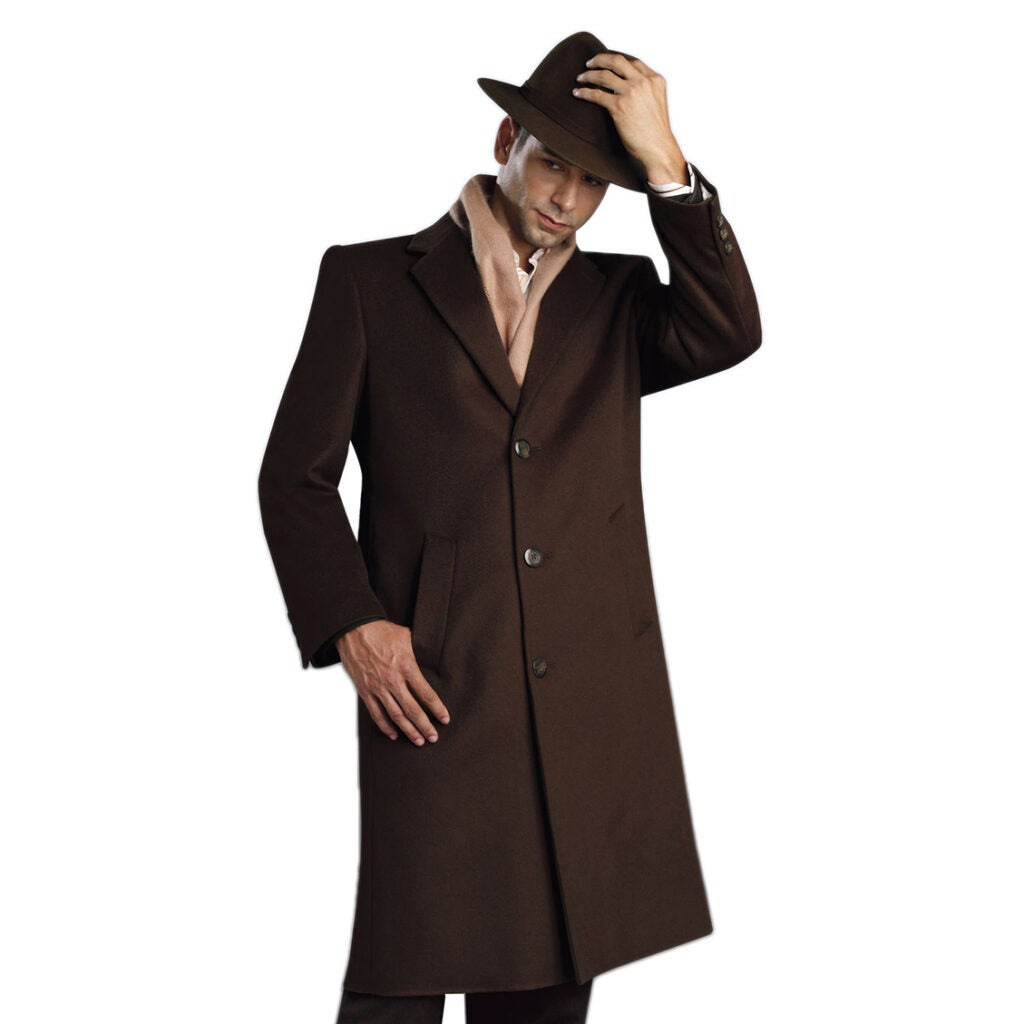 For colder climes, you might want bulletproof clothing that’s both protective and warm. That’s where Bulletblocker’s $1200 bulletproof topcoat comes in. The outside is a mix of wool and cashmere, but inside is a removable liner made of Kevlar, which the company says is rated to stop 9mm, .45 caliber, 357 and 44 Magnum, and even hollow-point rounds. And, as you can see, it looks great with a fedora (not bulletproof). 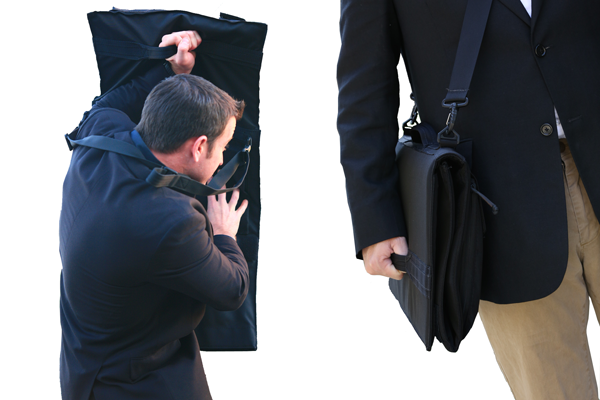 We can’t all afford a bulletproof suit, so for the cost-conscious business traveler, consider accessorizing with the $899 MTS Multi-Threat Shield. It looks like an ordinary attache case, but quickly unfolds into a three-foot tall Kevlar shield that can block bullets, knives, and even physical attacks. Granted, it weighs 8 pounds, which might be a bit heavier than your average bag, and it won’t actually hold your laptop. But it protects against handguns, shotguns, and submachine guns. With an optional armor plate slotted into a front pocket, it can even block a high-powered rifle.