To brew the world’s most expensive cup of coffee, upgrade that Keurig

A $100 batch of single-origin beans should do the trick. 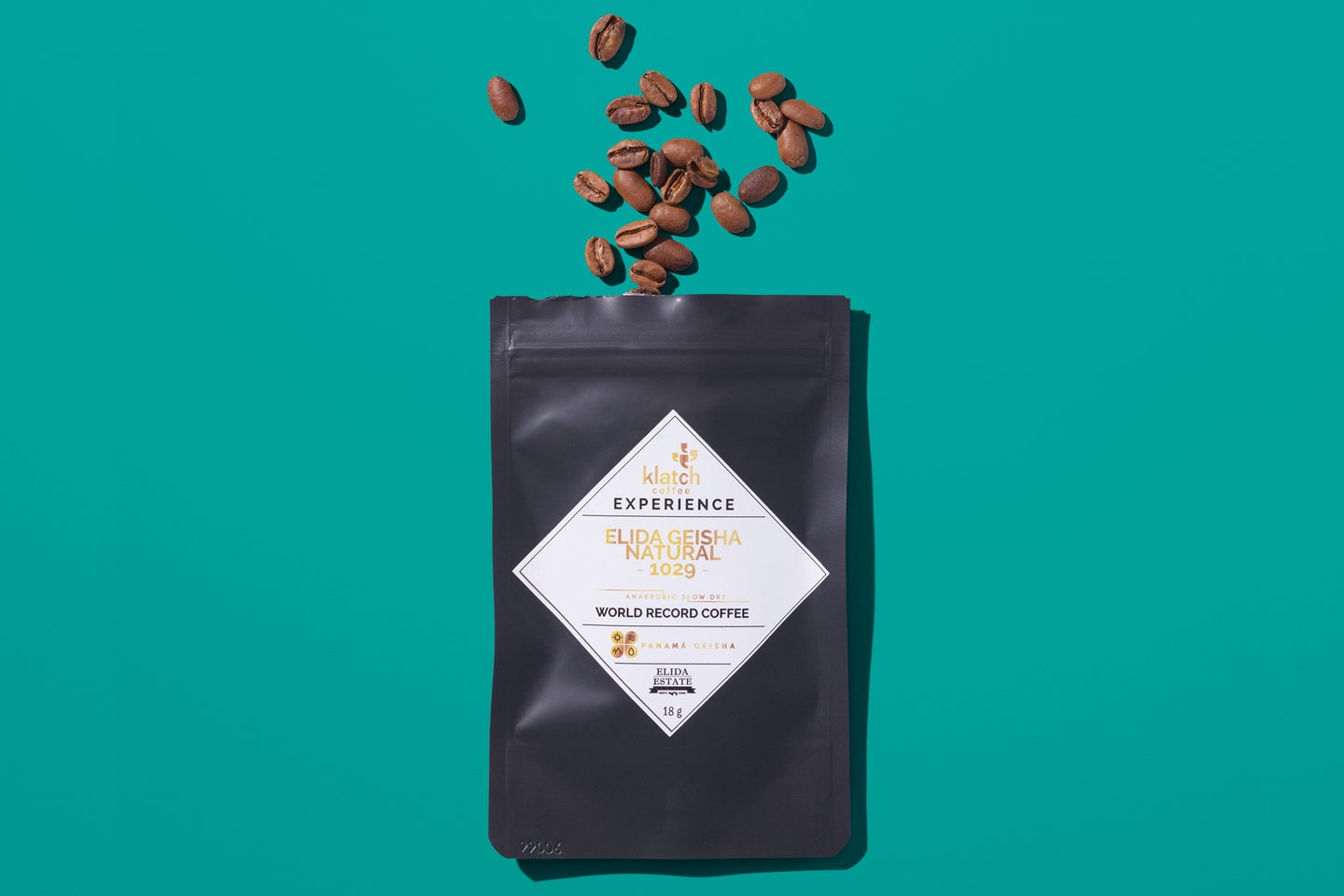 Klatch Coffee’s Elida Geisha Natural 1029 is grown on a reserve near the Barú volcano in Panama, where the cold air causes trees to grow two to three times more slowly, limiting harvests. You pay $100 for 18 grams, enough to brew an 8-ounce cup of fruity goodness.

Cheap, blade-based machines chop your beans into ­inconsistent chunks, but the Baratza Virtuoso+ uses two carbon-steel burrs to crush them into a uniform powder, while extracting more oil for enhanced flavor. Choose from 40 levels of coarseness to match your brew.

The key to the Six-Cup Classic Chemex is its beaker-riffed ­design. Pour the water (heated to 204 degrees Fahrenheit) over your precious grounds, then watch them bubble up—or “bloom”—as they release CO2. The borosilicate glass won’t absorb aromas, so every batch tastes fresh.