Ebikes might soon speed past electric cars in sales

Analysts predict there will be hundreds of millions of ebikes on the road by 2023. 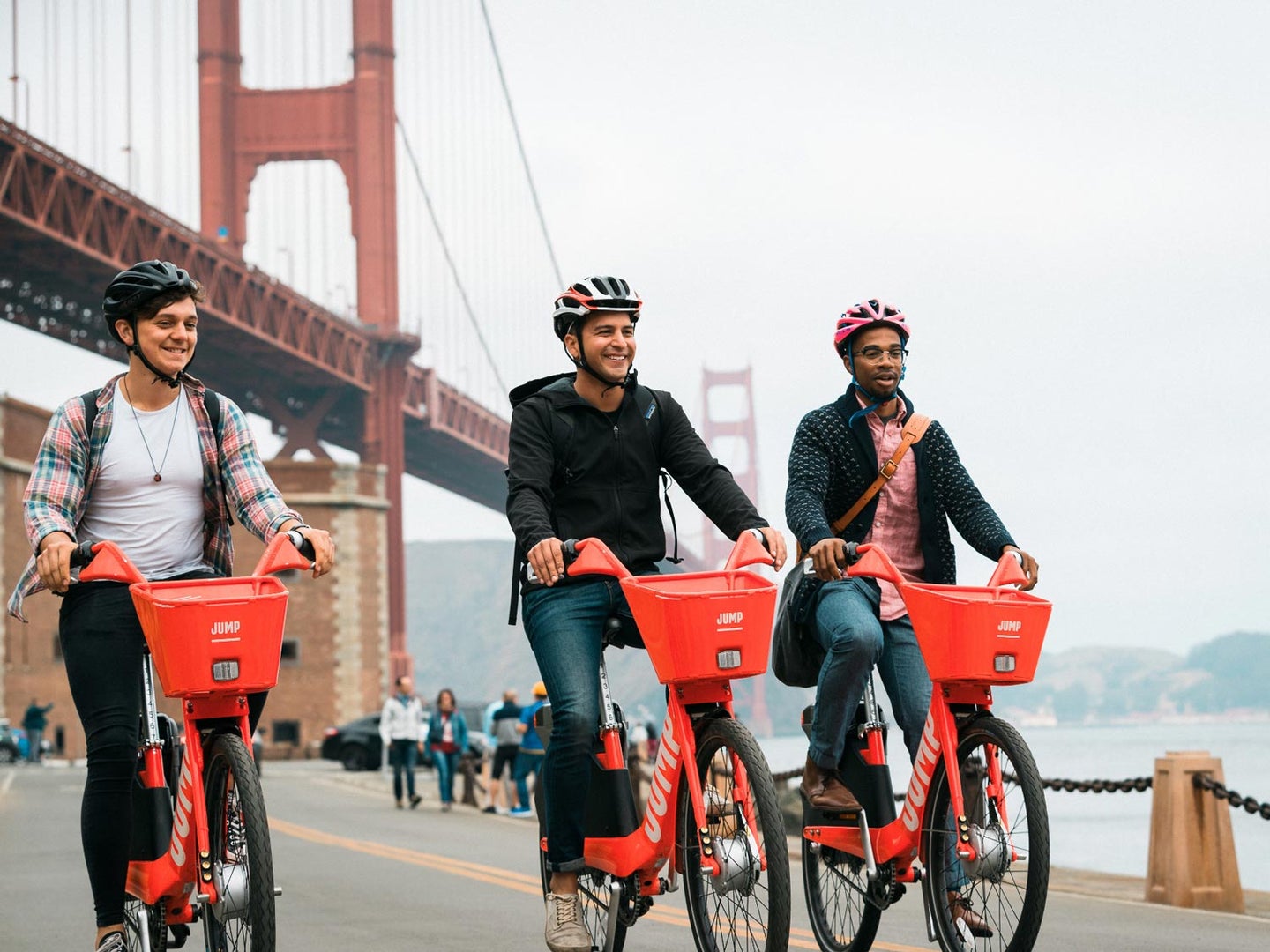 More than 300 million ebikes, including electric share bikes, will be on the world’s streets by 2023, Deloitte forecasts. Jordan Rosen Photography/Presidio Trust
SHARE

Worldwide, more than 130 million ebikes will be sold from 2020 to 2023, representing a value of $20 billion, according to a new report from the Technology, Media, and Telecommunications practice at Deloitte. The consulting and advisory firm also predicts that annual global ebike sales will reach 40 million units in 2023, far eclipsing the 12 million electric automobiles and trucks Deloitte is forecasting to be sold in 2025.

“Although more than 80 percent of the ebikes sold each year were using heavy lead-acid batteries as recently as 2016, the falling price of much lighter LIBs has shifted the market. Over the entire four-year forecast period between 2020 and 2023, we expect about two-fifths of all ebikes sold globally to feature LIBs, with the proportion of LIB-powered ebikes starting out at about 25 percent in 2020, and rising to more than 60 percent in 2023,” study author Paul Lee wrote for Deloitte.

The report also states that ebikes have a much broader charging network than electric cars, speeding their uptake by users.

“Unlike electric cars, ebikes do not require a new network of fast chargers or the installation of specialized chargers in parking lots: Recharging an ebike merely requires plugging the battery into a standard power socket for a few hours. A modern house is likely to have more than 60 electricity sockets; a modern office building housing 1,000 workers may have more than 5,000. In contrast, only 150,000 public fast chargers for vehicles were available globally as of the end of 2018, of which 78 percent were in China,” Deloitte’s Lee wrote.

With all those units being sold, the Deloitte report goes on to predict that about 300 million ebikes will be in circulation by 2023, up 50 percent from 200 million this year. Those figures include both privately owned ebikes and electric bikes deployed in bike share systems around the world.

In the US, where bike share usage has lagged that of many other countries, ebikes could give a significant boost to share systems in the coming years, Deloitte predicts. “Of the 192 cities in the United States with bike sharing schemes, more than 40 already include ebikes in their fleet. Madison, Wisconsin, for example, converted all of the bikes in its bike share program to electric in June 2019. In trials, the Madison ebikes had generated up to five times as many trips as standard bikes … Conversely, in cities where ebikes have been withdrawn, bike sharing usage has declined.”