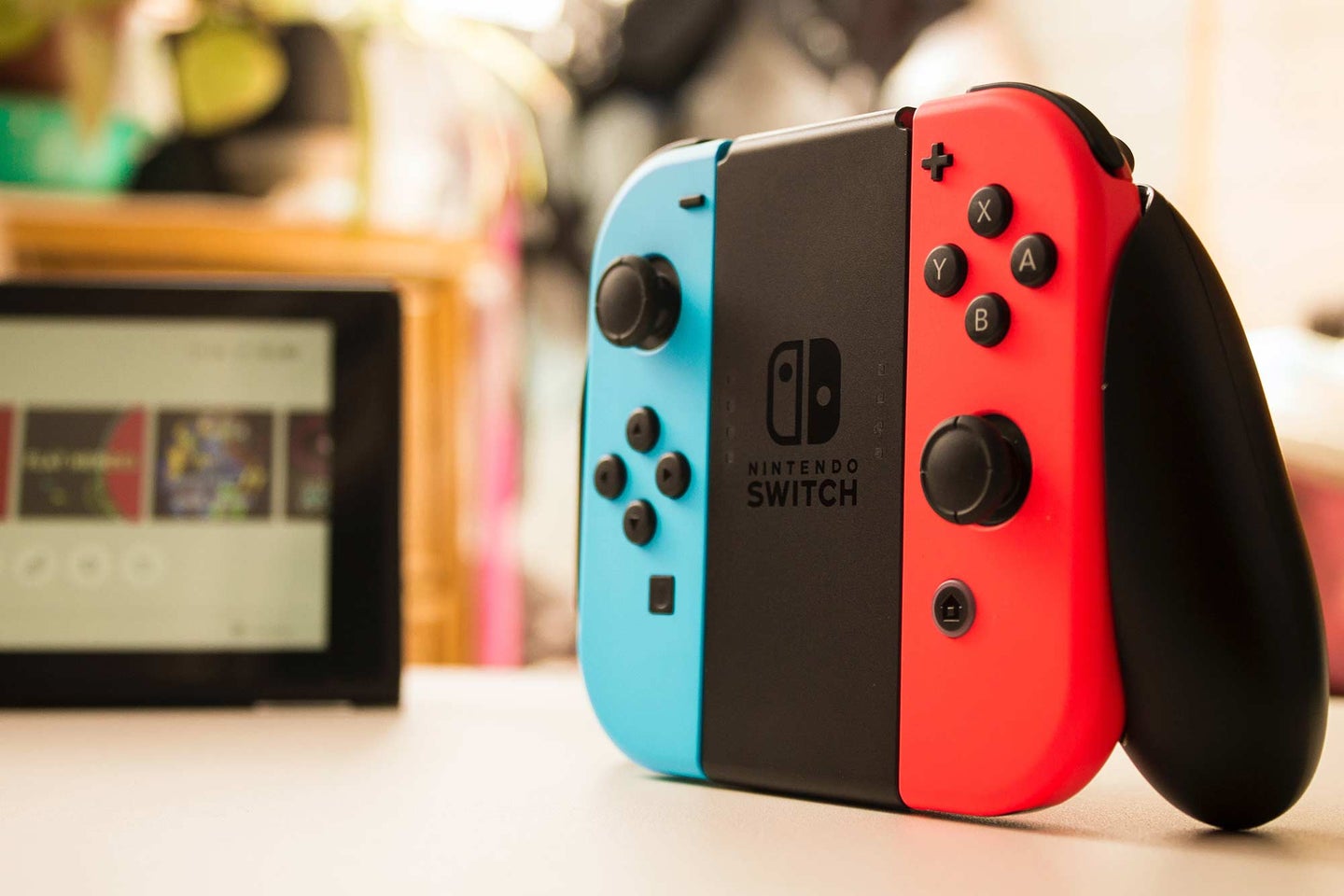 First released in 2017, the eighth generation Nintendo Switch is the a sought-after console for its portability, versatility, and downright awesome game selection. But a console is only as good (and usable) as its controller(s). Luckily there are many multifunctional, smart-design Switch controllers that allow for various setups including single or double player, vertical or sideways, wired or wireless, with HD Rumble effects and IR Motion Camera. Level up your game sessions with these Nintendo Switch controllers and

Includes motion controls, HD rumble, built-in amiibo functionality, and more. Can be used when the console is either docked or undocked. Nintendo

Each of these can be held independently by a single player or multiple players, or together as one game controller when attached to the grip accessory. Nintendo

Depending on your history, familiarity, and comfort with game consoles, you might prefer certain controller shapes and types over others. There are Nintendo Switch controllers modeled after PlayStation, Xbox, and Super NES Classic controllers. To use the Switch while holding it though, you’ll need to use Joy-Con controllers, which attach to the sides of the console. You can always remove them later and use them as a controller, or connect a different controller.

Another Nintendo Switch controller feature to consider is their wired or wireless capabilities. Wired controllers are often faster than their wireless counterparts and never need to be charged. But with a high-quality wireless controller, the lag will be minimal and you can use it wherever—and whenever—you like, as long as you remember to charge it from time to time.