Don’t risk getting lost in the backcountry. 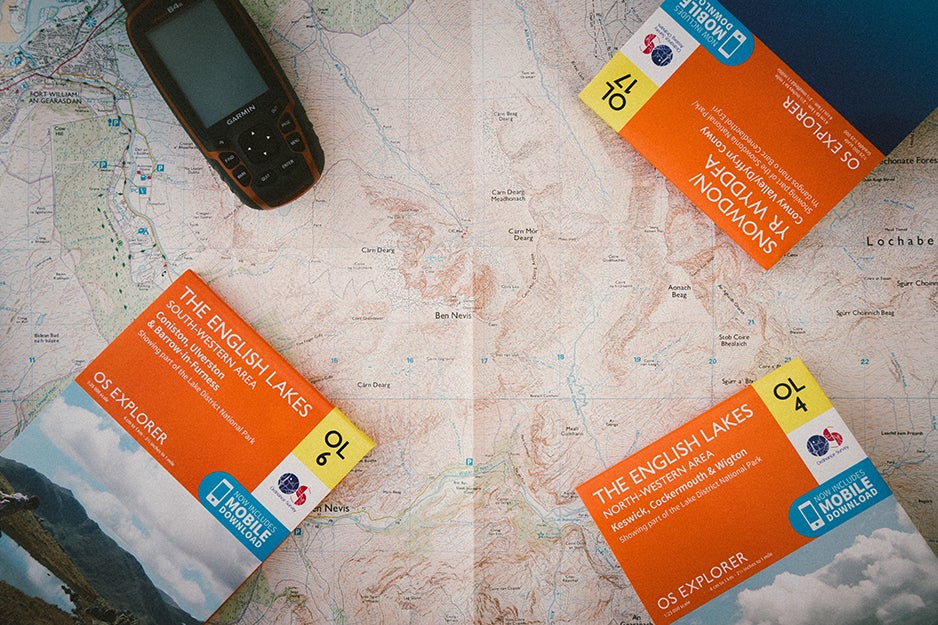 Portable navigation systems pinpoint location using a networks of satellites, so they can save you from becoming stranded even when you’re in the wilderness, out of cell service range. Two systems exist: the Global Positioning System (GPS) is a satellite-based navigation system that includes 24 satellites. It’s available worldwide and is funded by the United States government; and the Russian-funded Global Navigation Satellite System (GLONASS), or Globalnaya Navigazionnaya Sputnikovaya Sistema, the second-largest navigational system in the world. It works essentially the same way as the GPS system, just using different satellites. Using both networks improves the speed and accuracy of a navigation system, though it’s common for a device to use one or the other.

Before buying a handheld navigator, be aware that almost all systems that offer services (like messaging, SOS calls, or tracking) require a subscription. Here are three handheld navigation systems that can offer off-the-grid peace of mind. Remember to update your maps before you head out!

The inReach line used to be DeLorme, which was acquired by Garmin in 2016. This device’s 100 hours of battery life is more than any other comparable device on the market. On default mode, it scans for satellites every 10 minutes, but it only uses GPS, not both GPS and GLONASS satellites. The inReach Explorer+ includes topographic maps of Canada, Mexico, and the U.S., and the SOS button immediately contacts international search and rescue. You can also send and receive SMS messages between the inReach and a cell phone.

This system is super rugged and can be submerged in 1 meter of water for up to 30 minutes without skipping a beat. It weighs roughly half a pound, which is standard among similar products, has 8 GB of data, and syncs to your smartphone so you can still get messages even when you don’t have cell signal. The dual battery system takes either two standard AA batteries or the option to include a rechargeable NiMH battery pack that can be charged without taking it out of the device. At just 16 hours, the battery life is a fraction of the inReach Explorer+, but this device is also mid-range when it comes to price. The GPSMAP 64st also uses both GPS and GLONASS satellites for better accuracy.

The ETrex is the best bet if you’re looking for a low-budget navigation device that will get the job done without the bells and whistles (or the price tag that comes with them). The best thing about this model is that despite its low price point, it still uses Garmin technology and navigates using both GPS and GLONASS satellites. It’s also waterproof and has a 25-hour battery life on two AA batteries. The display is very basic but the device supports worldwide maps.