Though the study has yet to be peer-reviewed, it’s largely in line with what epidemiologists have previously predicted. 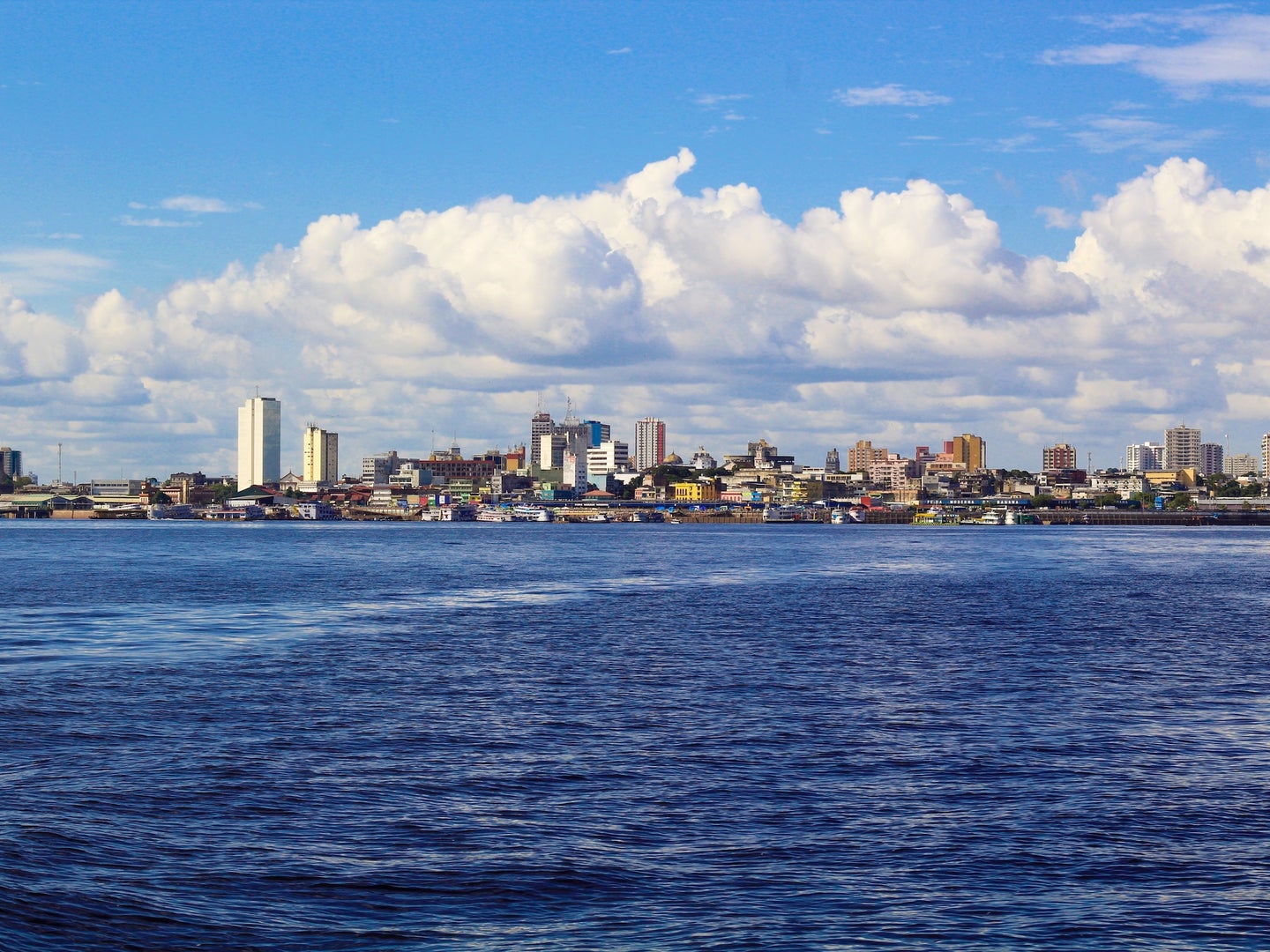 An explosive outbreak of COVID-19 in a Brazilian city may have infected enough people for herd immunity to begin kicking in, preliminary research suggests. Antibody tests indicate that up to two thirds of the population of Manaus may have caught the virus, a team of researchers from Brazil, the United Kingdom, and the United States reported September 21 on the preprint server medRxiv. The scientists argue this could explain the city’s sustained decline in new cases.

“It’s a little difficult to tease out if this is pure herd immunity versus a combination of things,” says Thomas Russo, chief of the division of infectious diseases at the Jacobs School of Medicine and Biomedical Sciences at the University at Buffalo, who was not involved in the research. “But it’s intriguing for sure.”

Herd immunity develops when enough people are protected from an infectious disease—whether through infection or vaccination—that it cannot spread easily to the rest of the population. At this point, each person who catches the disease will pass it to less than one other person on average, meaning that over time the number of cases will decrease. Researchers aren’t sure what this threshold is for SARS-CoV-2, but Russo says the estimates range from 60 to 80 percent.

The new paper can’t pin down when exactly herd immunity kicks in. It’s plausible that in some of the hardest-hit COVID-19 hotspots, the drop in new cases reflects both the enormous fraction of the population that has developed immunity and the impacts of practices like mask usage and social distancing. The findings also still have to be peer reviewed by other scientists. Still, Russo notes that the results aren’t surprising and fit with what epidemiologists have predicted.

For the new report, the researchers measured antibodies to SARS-CoV-2 in samples of donated blood from two cities between February and August. Manaus, which is located in the Amazon Rainforest, endured a ferocious outbreak of COVID-19 this spring after diagnosing its first case on March 13. The number of new cases increased quickly during March and April before peaking in early May and then declining from May to September, even after control measures were relaxed.

“Although non-pharmaceutical interventions, plus a change in population behavior, may have helped to limit SARS-CoV-2 transmission in Manaus, the unusually high infection rate suggests that herd immunity played a significant role in determining the size of the epidemic,” the researchers wrote.

By contrast, São Paulo—where Brazil’s first case of COVID-19 was confirmed on February 25—experienced a less intense outbreak in the spring. In June, the prevalence of antibodies in blood donors only reached about 13.6 percent.

It’s not entirely clear why COVID-19 surged in Manaus, which implemented similar public health measures to São Paulo and other Brazilian cities in late March. Researchers think Manaus’s epidemic may have been fueled by overcrowding, limited access to clean water, and reliance on crowded boat travel. The city also has a younger average population than that of São Paulo. This means people might have been out and about more, spreading the virus. It could also explain why Manaus, despite its rampant epidemic, seems to have had a lower COVID-19 fatality rate than São Paulo.

The researchers caution that their findings can’t be directly applied to other locations, since the spread of COVID-19 depends both upon how many people have immunity and on variables, such as how rigorously people follow social distancing guidelines. Blood donors are also generally healthy adults and aren’t necessarily representative of the entire population. Still, the team argues, “Manaus may act as a sentinel to determine the longevity of population immunity and frequency of reinfections.”

Herd immunity may indeed have slowed the transmission of COVID-19 in Manaus, Russo says, but this isn’t a strategy that we should be striving for elsewhere. Roughly three million people would die in the process in the US alone, and researchers worry that COVID-19 may lead to long-term health issues even in some people who had mild or asymptomatic cases.

“There will definitely be an excess of deaths and almost certainly an excess of intermediate and long-term health consequences,” Russo says. “There may be ramifications to getting infected that aren’t initially realized from a health point of view, but might rear their ugly head months, years, or decades from now.”

Additionally, most places—even those with severe COVID-19 outbreaks—are nowhere close to achieving herd immunity; only about 27 percent of New Yorkers tested in a recent study had positive antibody tests. However, Russo says relying on public health measures like masks, frequent hand washing, and social distancing could give us a similar effect to herd immunity.