Breaking up the space launch monopoly 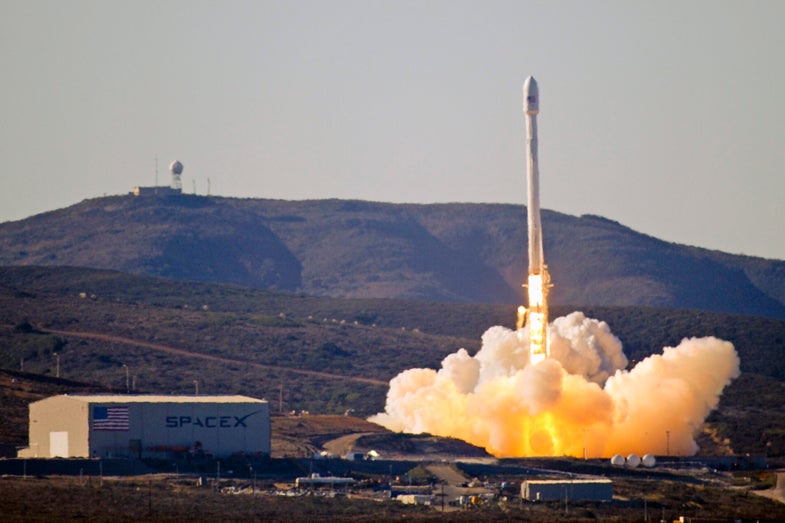 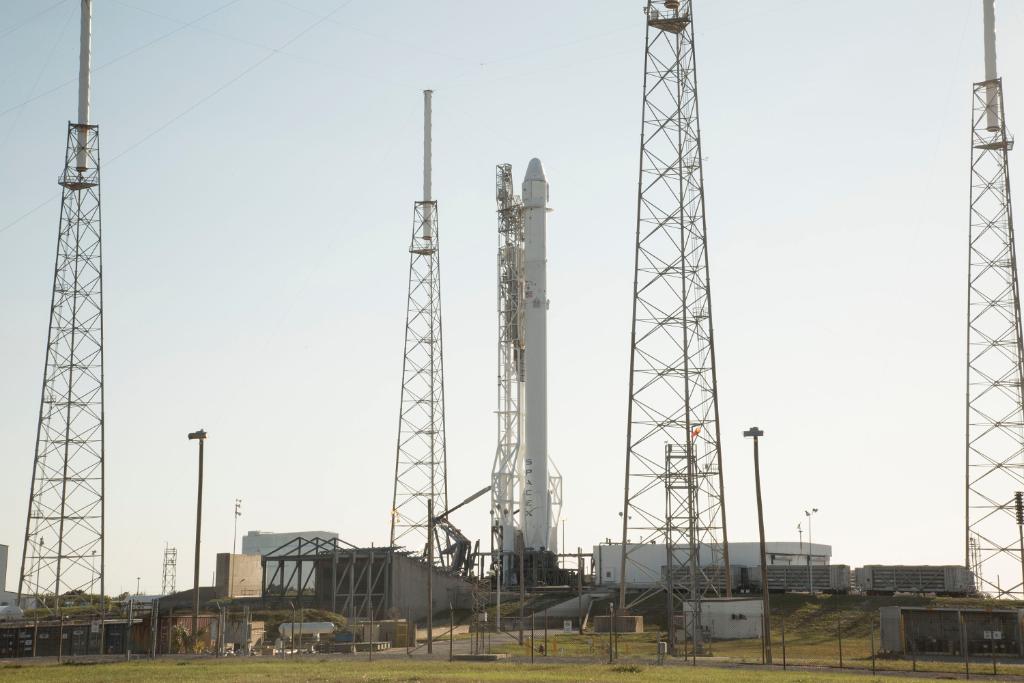 It’s been a good week for SpaceX. The private spaceflight company just won a major contract to launch a military payload into space–a job that has long been monopolized by United Launch Alliance (ULA), a joint venture between industry giants Boeing and Lockheed Martin.

In May 2018, SpaceX’s Falcon 9 rocket will launch a GPS satellite (called GPS III) into space for the Air Force. And according to another announcement from yesterday, that’s the same year the company hopes to launch its Dragon capsule to Mars. It’s gonna be a big year for SpaceX.

While launching a military satellite may not seem nearly as exciting as landing on Mars, the announcement is significant in that it marks the changing landscape of space accessibility.

For about a decade, ULA has been the military’s sole conduit to space. After SpaceX got permission to launch these sensitive payloads in May 2015, it was hoped that the two companies competing over launch contracts would help lower prices.

Instead, ULA dropped out of the running, declining even to bid on this contract. Although ULA’s reliability is unparalleled, the company likely couldn’t come close to SpaceX on price. The average SpaceX launch costs $61.2 million, compared to $225 million for ULA.

ULA’s case hasn’t been helped by the fact that it uses Russian-made RD-180 rocket engines, which are not popular right now for political reasons. ULA claims that a previous ban on using these engines to launch military payloads left the company with too few engines to bid on new contracts.

SpaceX will receive $82.7 million to launch the satellite into orbit.