How Does The Apple Watch Compare To A $10 Knockoff?

We dissected them to find out 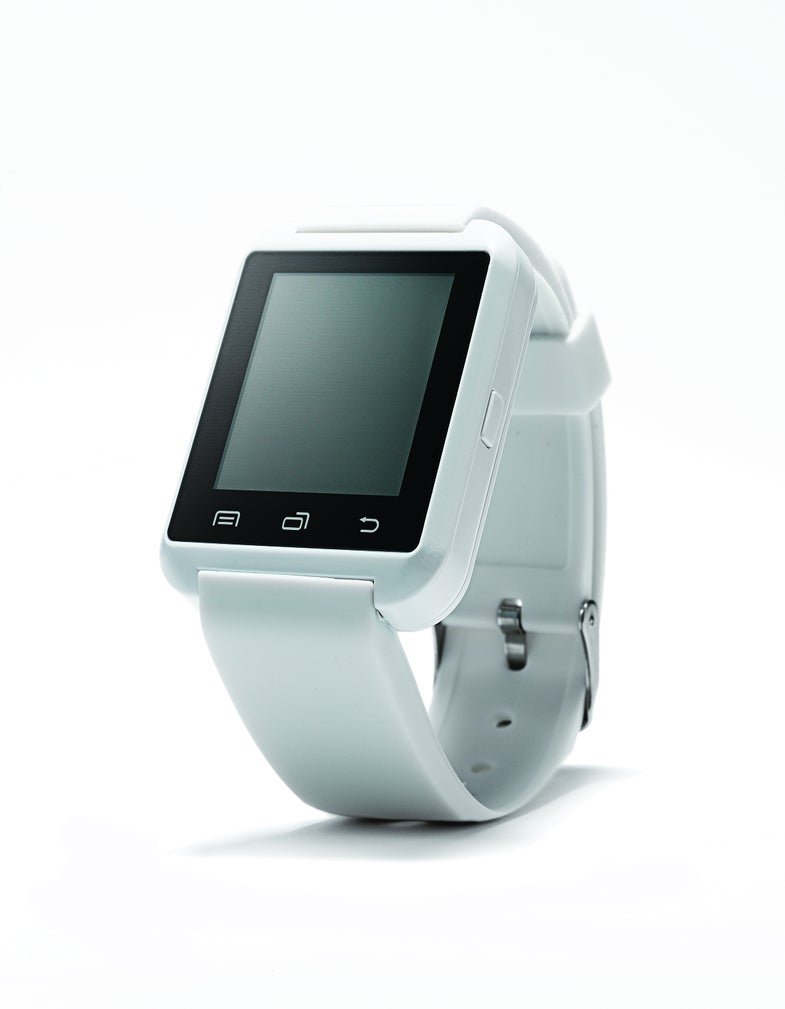 Premium smartwatches hover around $300-plus. But what do you get compared with cheap knockoffs? iFixit helps us tear down the two to find out.

Inside The Apple Watch 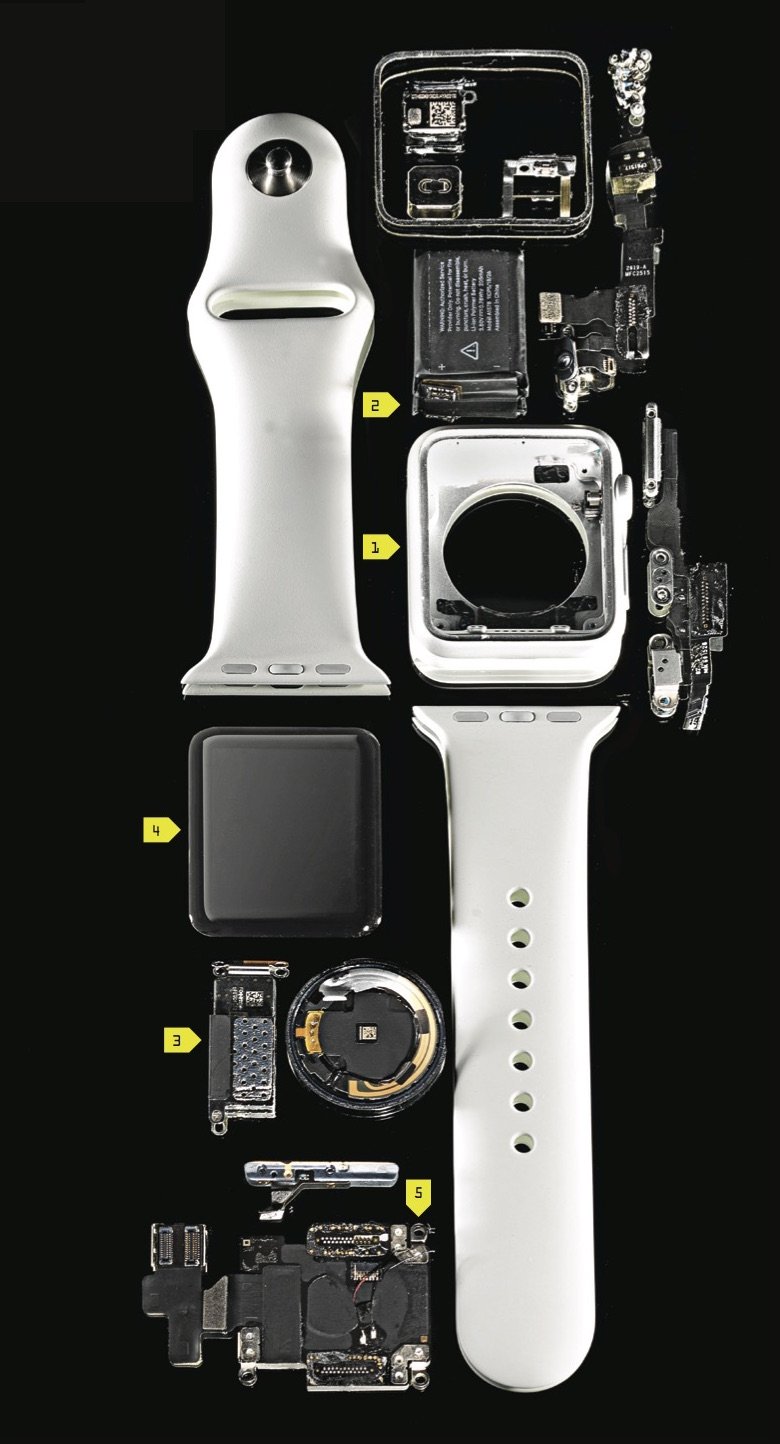 When it comes to the processor, battery and speakers, the Apple Watch and U8 Watch are mostly the same. But they are different in other ways that matter–namely, design and software. Apple’s software allows for tighter compatibility with the iPhone, and the Taptic Engine within the Apple Watch offers subtle vibrations to notify its user. Plus, the company’s reliance on high-end design leads to a much more premium device.

This article was originally published in the November/December 2016 issue of Popular Science, under the title “Smartwatches, Dissected.”