The Final Frontier : McCain and Obama Reach Toward the Stars

Do McCain and Obama’s voting history support their Science Debate answers about space? 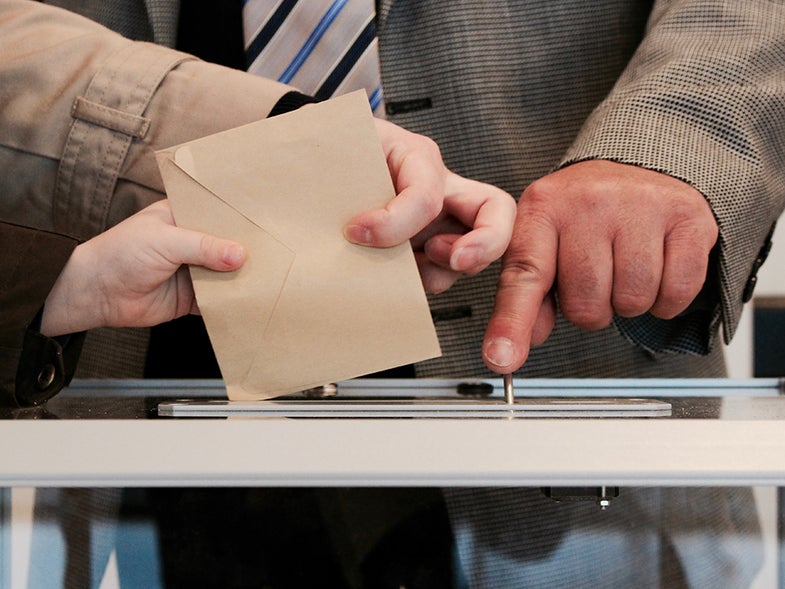 So it is no surprise that both candidates propose ambitious space policies in their Science Debate 2008 answers. Talking about the grandiose themes space travel evokes makes a candidate sound very presidential, while at the same time, failing to deliver on space related campaign promises doesn’t really anger the majority of voters. It’s win-win for lofty rhetoric, but does anything in their record hint that their promises of a beefed up space program are for real? The answer is both yes and no.

Congress does not have much say in US space policy. Traditionally, the executive branch dictates space policy; with the President setting the agenda, and the Vice President enforces that policy as the Chairman of the Board of NASA.

While looking at their legislative record cannot support any of the specific recommendations proposed by either candidate in their Science Debate answers, one key vote does support the broad belief in the importance of space expressed by both candidates.

The Iran North Korea and Syria Nonproliferation Act governs both the exportation and importation of sensitive technical data, including space technology, between the US and other countries. The bill includes Russia, and would prohibit NASA collaboration with the Russian Space agency were it not for a special exemption granted by Congress.

In an extraordinary stroke of happenstance, this year’s vote to renew the exemption came both shortly after Russia’s invasion of the Republic of Georgia and while NASA needed a contract from Russia to provide transportation to the International Space Station during the gap between the retirement of the shuttle and the rollout of NASA’s replacement.

The Senate harbored little good will for Russia after it invaded a sovereign democracy and ally of the US. McCain was already hawkish towards Russia, and Obama looked to burnish his commander-in-chief image by taking a hard anti-Russia stance. Yet despite that, both candidates put the space program first. Obama and McCain not only voted to renew the exemption, but also helped rally support for the bill.

Next, we look at the candidates’ plans to increase scientific integrity. That’s right; politicians want to teach other people about integrity. Should be an interesting class.