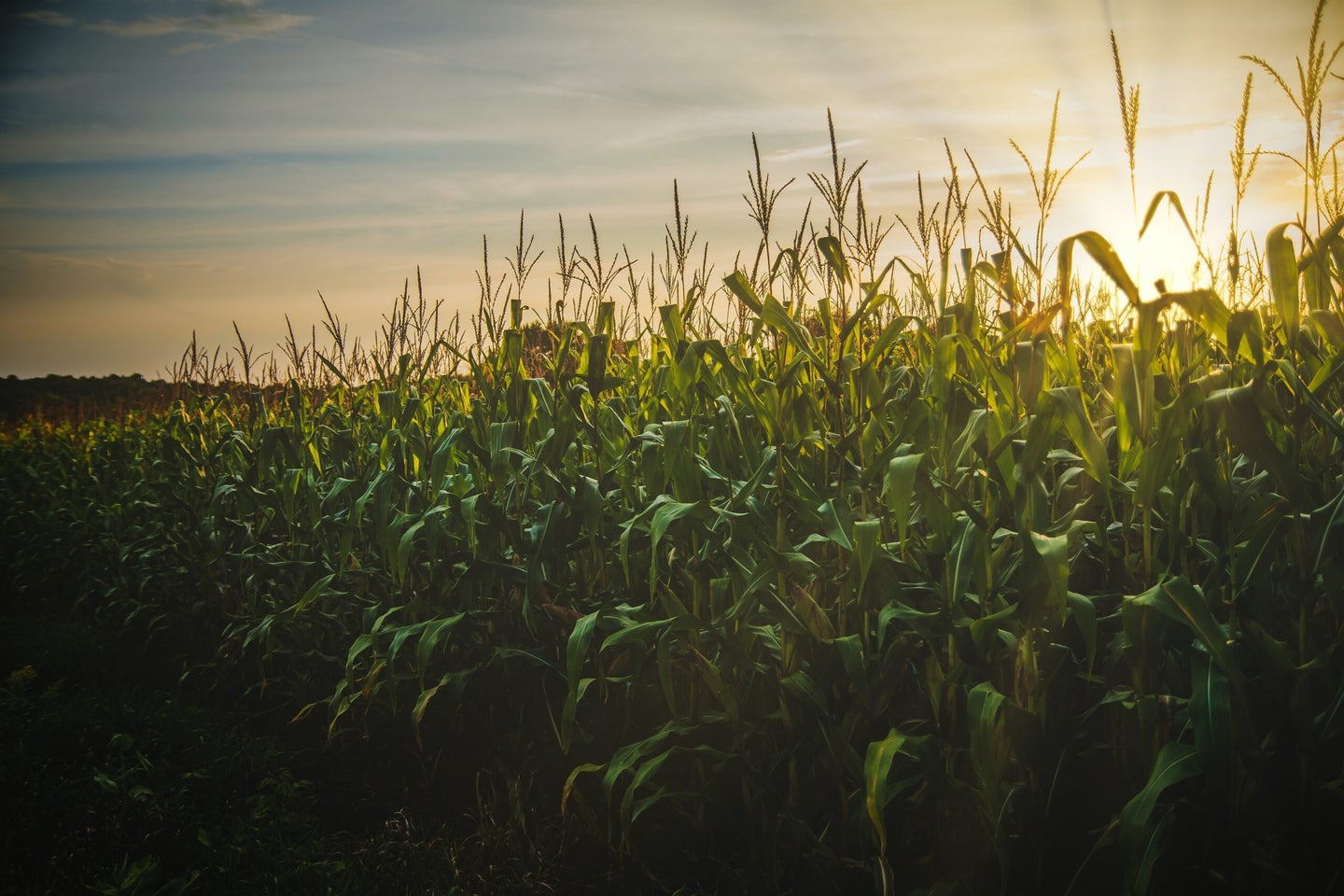 If we don't prepare for buckling down on nitrous oxide emissions, carbon sequestration in soil could be a total wash. Todd Trapani from Pexels
SHARE

Carbon dioxide emissions are an obvious climate culprit, but it isn’t the only one. Nitrous oxide, also known as an ingredient in pain-relieving “laughing gas” found in hospitals across the globe, contributed about 7 percent of all US greenhouse gas emissions from human activities. Nitrous oxide, which has 265–298 times the warming potential than CO2 in the next century and lasts in the atmosphere for around 114 years, naturally exists in the atmosphere and is released by microorganisms that live in the soil that’s found in tropical rainforests, melting permafrost, and in the oceans, Civil Eats reported.

But it’s also a significant contributor to the climate crisis, notably through agriculture. About a third of the N2O released in the atmosphere comes from human activity, which can largely be traced back to the use of synthetic fertilizers in agriculture that boost the amount of nitrogen in the soil for higher crop yields. The accurate amount of N2O emitted has been hard to quantify because of spatial and temporal variability. Because variables change constantly due to human activity, weather, and water usage, the rate of emissions are regularly changing.

[Related: Methane is the greenhouse gas we can no longer afford to ignore.]

A group of researchers from Iowa State University recently discovered just how much N2O is released from certain soils and agricultural types by testing for emissions in the country’s “corn belt”– a region in the Midwest that holds a significant portion of the country’s agriculture.  Their findings were published in Proceedings of the National Academy of Sciences this week.

The authors found that moisture content and other environmental conditions in agricultural soils led to high levels of N2O emissions. This can be especially potent when it comes to climate change-induced weather—both drought and increased rainfall have been shown to amplify N2O emissions, especially so in scenarios where the first bout of rainfall causes the “rewetting” soil after a drought.

The team developed a process that tweaked existing tech by using small containers across the top of the soil at the university’s research farms in central Iowa. For three years on and off, the containers pumped air samples into a central shed that contained an analyzer that measured the nitrous oxide content of the soil, which previously hadn’t been used to measure N2O emissions.

What they found was that in the Corn Belt region, the warming effect of N2O was double that of even the most optimistic “soil carbon gains” from switching to carbon-minded farming practices, according to lead author Steven Hall, an associate professor of ecology, evolution and organismal biology at Iowa State University. Essentially, understanding N2O emissions and how to mitigate those emissions are key for understanding how effective carbon sequestering is in agriculture.

“We’ve known about the climate importance of N2O for a long time,” Hall says. “Measuring soil carbon change is difficult and measuring N2O can be even more difficult in that the emissions are extremely variable over space and time. So one of the big motivators of this study is to better understand what’s driving that variation and try to try to get a better handle on the N2O emissions for a major agricultural region in the US.”

Reducing N2O emissions from soil can be as simple as reducing the amount of nitrogen fertilizer used, rotating cropland with legumes or pasture, and minimizing tilling.  But beyond just adjusting agricultural practices, Hall hopes that the existing technology and policy ideas geared towards carbon dioxide reduction, like sequestration and carbon markets, can be expanded to include a range of greenhouse gas emissions. NO2 mitigation strategy needs to be included in CO2 soil sequestering plans, he says, so that the carbon removal plans aren’t thwarted by yet another emission.

“​​If we were to shift the framework towards the greenhouse gas emissions market,” he says, “just by that name change that sort of broadens our scope, and it allows us to incorporate multiple sources of emissions that contribute to the climate impact of an agricultural system.”