Is marijuana a performance-enhancing drug? The best evidence says no.

Weed isn't going to help you win the Olympic Gold. 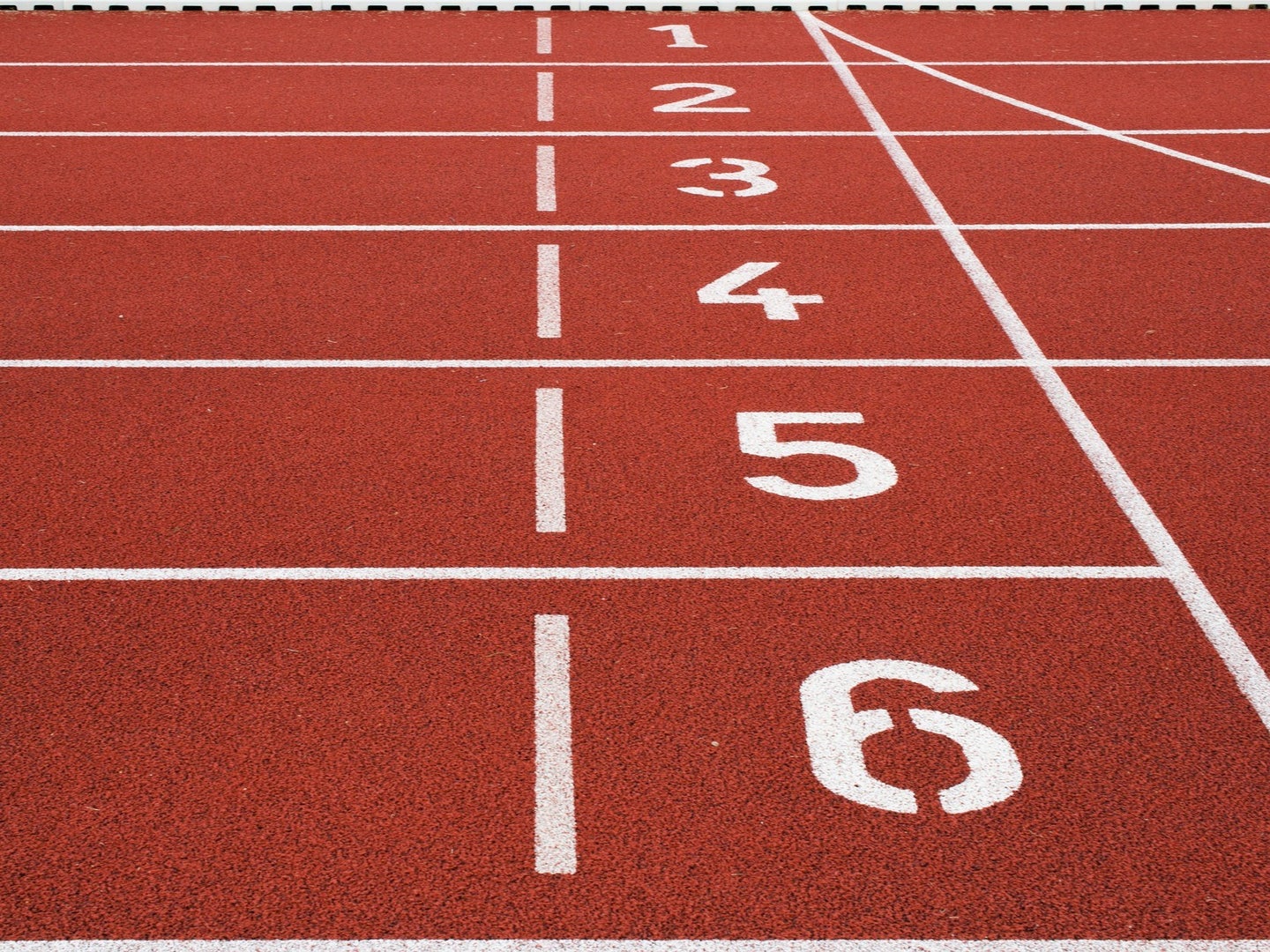 Does cannabis really meet the criteria as a performance-enhancing drug?.
SHARE

One of America’s top sprinters, Sha’Carri Richardson, won the women’s 100-meter event at the U.S. track and field trials in June. She was set to make her Olympic debut in Tokyo this month, but tested positive for marijuana following her race. The positive result invalidates her win and brings with it a one-month suspension levied by the United States Anti-Doping Agency.

Richardson told NBC that she had used marijuana, which is legal in Oregon where the trials took place, as a way to cope with the surprise death of her biological mother, which occurred while she was at the Olympic trials. According to NBC, she found out about her mother’s death during an interview with a reporter.

Marijuana, though legal in 18 states in the U.S., is on the World Anti-Doping Agency’s list of banned substances. However, unlike other substances on the list like anabolic steroids, marijuana is banned only on race day (which starts at 11:59 p.m. the day before competition until midnight on race day). Athletes are allowed to use it outside of competition. Further, suspensions for testing positive for marijuana are less harsh and lengthy than testing positive for other drugs like steroids. The maximum length of suspension is two years but the minimum, if an athlete can show cannabis’ use was unrelated to the sport, is one month, which is what Richardson received.

A drug must meet two of three specific criteria to make WADA’s list of prohibited substances. If a substance  enhances performance, creates a health risk, or goes against the “spirit” of the sport, then it’s in violation. But does cannabis really meet those criteria?

WADA heavily cites a 2011 study published in Sports Medicine as its evidence that the drug enhances performance and creates a health risk. The study notes that because marijiuana can impair decision making and skills, that it can pose a health risk to the athlete. “Athletes who smoke cannabis or Spice in-competition potentially endanger themselves and others because of increased risk taking, slower reaction times and poor executive function or decision making,” the study, authored by The National Institutes of Health (NIH), states.

[Related: The science behind sex, gender, and athletic competition is still pretty shaky]

As to whether it enhances performance, the 2011 study acknowledges that “much additional research is needed to determine the effects of cannabis on athletic performance,” but notes that “cannabis induces euphoria, improves self-confidence, induces relaxation and steadiness, and relieves the stress of competition.” The study also acknowledges that cannabis decreases coordination. Outside that 2011 study cited by WADA, the research on marijuana’s ability to enhance performance is insubstantial at best.

Most notably, a literature review published in April of this year in The Journal of Sports Medicine and Physical Fitness, concluded that consumption of weed “does not act as a sport performance enhancing agent as raised by popular beliefs.” And that “cannabis consumption prior to exercise should be avoided in order to maximize performance in sports.” If anything, there isn’t enough robust evidence from large, reputable studies to suggest that marijuana is a performance-enhancing drug.

Outside of the Olympics, other sports organizations’ rules on marijuana use have become more relaxed in the last few years. As The New York Times notes, Major League Baseball removed marijuana from its banned substances list in 2019; the NBA suspended its use of random testing for marijuana in 2020; the NFL changed its penalty for a positive marijuana result to a fine rather than a suspension; and in January of 2021, the UFC that testing positive for cannabis would no longer be considered a violation of the organization’s Anti-Doping Policy.

It’s unlikely that Richardson, whose time of 10.86 seconds in the 100-meter run made her a favorite for winning the Gold in Tokyo, will be able to compete in this year’s Olympic games. But it’s clear the scientific reasoning behind marijuana’s supposed performance-enhancing effect should be looked at more closely.