Quantum networking could enable the most secure communication possible. 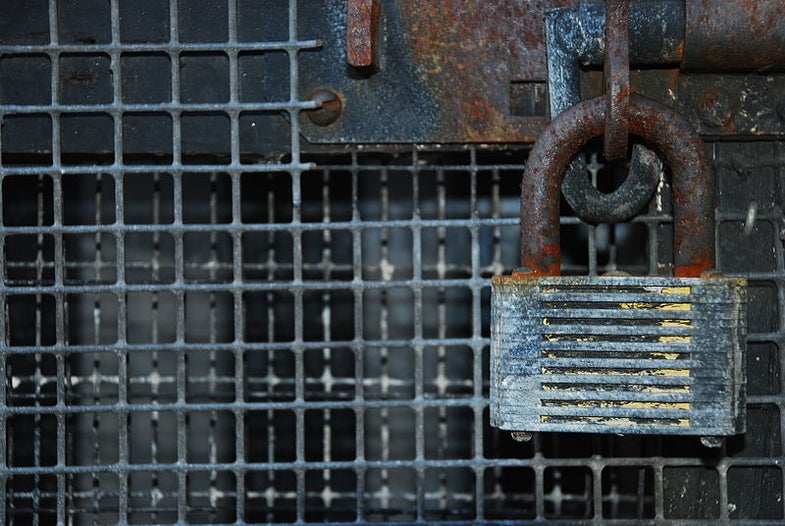 The central principle of quantum mechanics–that the act of measuring a quantum object actually changes it–has some pretty amazing potential in the world of cryptography. And Los Alamos National Laboratory just revealed that it has been using a new design of quantum cryptography setup for more than two years.

Quantum cryptography isn’t new; the potential for completely secure transmission has been enough to attract lots of development efforts from banks and governments. You can even buy a fairly simple system right now. And these are literally completely secure; any attempt to eavesdrop is necessarily obvious, because the mere act of eavesdropping physically changes the transmission. But that means that quantum encryption has, until now, been exclusively a one-to-one connection, as over a single line. Networks haven’t been possible.

Their approach is to create a quantum network based around a hub and spoke-type network. All messages get routed from any point in the network to another via this central hub. This is not the first time this kind of approach has been tried. The idea is that messages to the hub rely on the usual level of quantum security. However, once at the hub, they are converted to conventional classical bits and then reconverted into quantum bits to be sent on the second leg of their journey.

But scalability becomes a problem as the network gets more and more complex. The solution?

Hughes and co say they’ve solved this with their unique approach which equips each node in the network with quantum transmitters–ie lasers–but not with photon detectors which are expensive and bulky. Only the hub is capable of receiving a quantum message (although all nodes can send and receiving conventional messages in the normal way). That may sound limiting but it still allows each node to send a one-time pad to the hub which it then uses to communicate securely over a classical link. The hub can then route this message to another node using another one time pad that it has set up with this second node. So the entire network is secure, provided that the central hub is also secure.

It’s a pretty fascinating setup–we’ll definitely keep an eye on quantum cryptography as it develops.