How Science Got The ‘Crack Baby’ Epidemic So Wrong 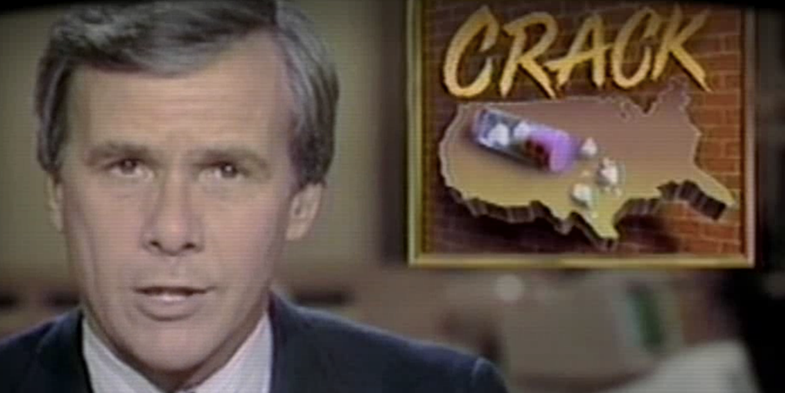 The New York Times has a fascinating documentary on the crack cocaine epidemic that gripped the United States in the 1980s. The short of it: The “crack baby” scare that threatened to spawn a generation of damaged children never materialized.

For those of you who may not recall, the mid-1980s were rife with hysteria surrounding cocaine–in particular crack cocaine–and the huge social toll it was taking on the U.S. New and little-understood, crack was associated with all kinds of social ills, including rising crime rates, poverty, and (far more nebulously) the escalating HIV/AIDS crisis. But for a moment, the “crack baby” alarm sounded the loudest–the country and its social system was about to be completely overwhelmed with a generation of babies who, due to prenatal exposure to crack cocaine, would be born with all kinds of mental deficiencies and health problems.

That generation of “crack babies” never emerged. Crack, which was described by some medical doctors as being as devastating to an unborn fetus as heroin, turned out to be less damaging than alcohol (which is far more widely used and carries greater risks for long-term fetal damage). The symptoms early research associated with “crack babies” turned out to be the same as the symptoms for any prematurely born baby.

How did science get it so wrong? The primary study behind the “crack baby” epidemic scare involved just 23 infants–a sample set too small to be meaningful. It also included only infants rather than adults who had been exposed to crack as infants. Later studies conducted on adults who had been prenatally exposed to crack often showed very small changes in their brains rather than the sweeping deficiencies predicted by the science of the time. It’s a lesson in what happens when a misreading of the data leads to a publicly accepted narrative, especially one that feeds on society’s collective fears about the future. Click through below to watch the mini-doc.