Google Searches For Mental Illnesses Increase During The Winter

A new study suggests seasonal changes have a much bigger impact on mental health than previously thought. 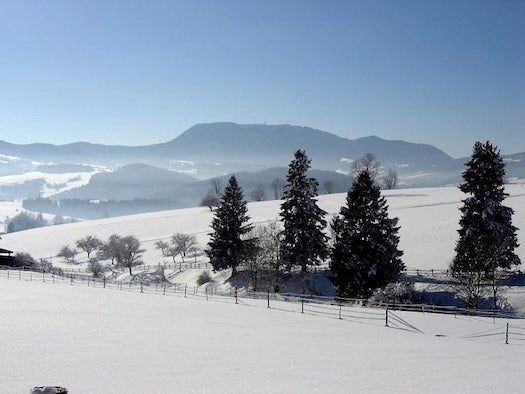 Psychiatrists have known about seasonal affective disorder–a mood disorder in which otherwise healthy people experience depression during the winter or heightened anxiety during the summer–since the early 1980s. Treatment for the winter blues often involves light therapy, with the idea being that short, dark days are kind of depressing.

But a new study suggests that all mental major illnesses, including anxiety, eating disorders, schizophrenia, ADHD, bipolar, and OCD, might get worse during the winter. Researchers analyzed Google searches for information about mental health in the U.S. and Australia from 2006 to 2010. They found that, in both countries, all mental illness queries were consistently higher in winter than in summer.

During U.S. summers, searches for eating disorders and schizophrenia declined 37 percent; ADHD queries fell by 28 percent; and searches for suicide decreased 24 percent. Searches about anxiety showed the smallest seasonal change, declining by 7 percent during summer. The stats were similar in Australia, with the exception of anxiety, which dipped 15 percent during summers.

“We didn’t expect to find similar winter peaks and summer troughs for queries involving every specific mental illness or problem we studied, however, the results consistently showed seasonal effects across all conditions–even after adjusting for media trends,” says James Niels Rosenquist, a psychiatrist at Massachusetts General Hospital.

Of course, just because someone is searching for a mental illness doesn’t mean he or she has that mental illness. It’s also not clear whether the increase in searches for mental health information is related to social, environmental, or biological factors, says lead investigator John W. Ayers, a professor at San Diego State University. Ayers says the consistent seasonal impact suggests a potential for a universal mental health therapy, like the sunlight-derived Vitamin D.

The study appears in the May issue of the American Journal of Preventive Medicine.