Scientist, Heal Thyself (Or At Least Use Thyself As a Subject)

Sometimes, in the name of progress, doctors have nobody to test their medical theories on but themselves. And in these... 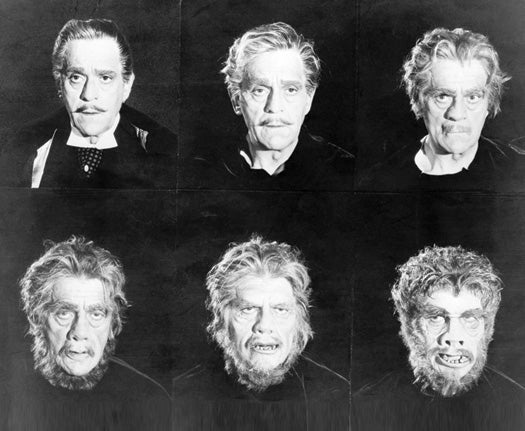 Sometimes, in the name of progress, doctors have nobody to test their medical theories on but themselves. And in these five cases–though several of them perished from the self-inflicted experiments–that testing was warranted, leading to key advances in the treatment of yellow fever, blunt force impact, ulcers, and more.

Ralph Steinman: Last October, the Nobel Committee announced that it would award him a prize in medicine, unaware that he had died three days earlier. The Canadian biologist had been experimenting with triggering the immune system’s dendritic cells to treat cancer when, in 2007, he was diagnosed with pancreatic adenocarcinoma and given less than a year to live. He tried several previously untested treatments on himself and survived for four and a half years.

Barry Marshall: The Australian physician ingested a solution of Helicobacter pylori bacteria in 1984 after critics doubted his hypothesis that microbes, not stress, cause ulcers. Marshall developed stomach pain and gastritis—and won a Nobel Prize in 2005.

John Stapp: In his “rocket sled” experiments of the 1940s and ’50s, the Air Force surgeon subjected himself to 46 times the force of gravity, testing the limits of the human body. Stapp suffered broken bones, a detached retina and burst blood vessels, but his research led to lifesaving improvements in cars, including the standardization of seatbelts.

Jesse William Lazear: In 1900, the American physician was bitten by diseased mosquitoes, most likely at his own behest. Lazear died from yellow fever days later but left behind detailed notes showing that mosquitoes transmit the illness.

Daniel Alcides Carrión: The Peruvian medical student set out to show that chronic Peruvian wart illness and fatal Oroya fever were different stages of the same disease. In 1885, Carrión injected himself with fluid from a Peruvian wart lesion and died of Oroya fever—no Nobel, but the illness is now called Carrión’s disease.

For a more in-depth discussion of self-harming scientists, click here.