Nobel-Winning Quasicrystals Appear to Have Come From Space

Rare crystals found in Russia were likely deposited there by meteorites 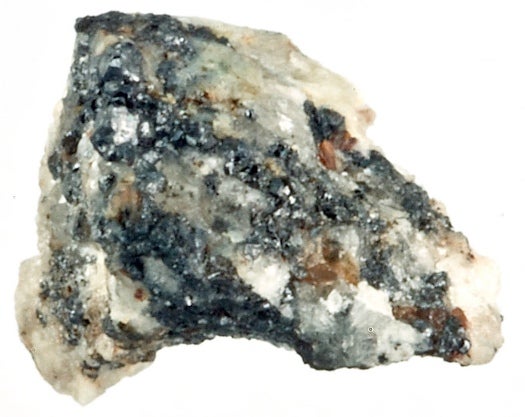 First they were thought to be impossible on Earth, then when they were grown in the lab they were thought to be so novel that they earned their discoverer a Nobel Prize in Chemistry. Now, it turns out the quasicrystals–unusually structured crystals that break several rules of crystalline symmetry and exhibit strange physical properties–unearthed in Russia’s Koryak mountains a couple of years ago are probably from outer space.

Quasicrystals were first introduced to the chemical conversation by Israeli researcher Daniel Schechtman back in the 1980s, and they immediately were met with a good deal of skepticism by researchers who thought such structures impossible. Schechtman won that round, eventually receiving the Nobel for his efforts. But up until two years ago, quasicrystals were still thought to be impossible in nature–up to that point they had only been created under laboratory conditions.

Then in 2009 a team of Italian researchers found quasicrystals in mineral samples found in the mountains of eastern Russia. This mineral provided proof that quasicrystals could form naturally, but exactly how they formed remained a mystery.

Now, with tests on the quasicrystals completed, researchers are saying that the evidence suggests these crystals are not of Earthly origin, but rather were deposited in Russia via meteorite. Firstly, mass spectrometry shows a pattern of oxygen isotopes in the quasicrystal that is unlike that in any mineral known to originate on Earth (but it did resemble a pattern found in a certain type of meteorite). It also contained the tell-tale signs of a high-pressure past in certain silicas that only form under extreme conditions, like those inside the Earth’s mantle or in a high-speed impact like the kind that occurs when meteors slam into a planetary body.