We Incorporate Genetic Information From the Food We Eat, New Study Finds

Research at Nanjing University has found that strands of RNA from vegetables make it into our bloodstream after we eat... 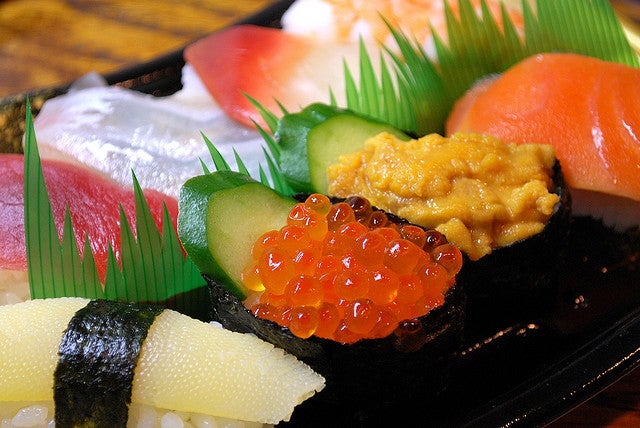 Research at Nanjing University has found that strands of RNA from vegetables make it into our bloodstream after we eat them, and can regulate the expression of our genes once they’re inside us.

MicroRNAs, or miRNAs, are little strands of RNA that selectively bind to matching sequences of messenger RNA, resulting in repression of those genes. Their role has only been understood in the last decade or so, but miRNAs are currently believed to take part in a vast number of processes in both plants and animals.

Chen-Yu Zhang and colleagues found plant miRNA sequences in the tissue of animals that ate those plants. One of them, called MIR168a, is produced by rice and abundantly found in the blood of the Chinese humans studied. In experiments, MIR168a showed the ability to affect gene expression in mouse, inhibiting the liver’s ability to filter out LDL, the lipoprotein with the street name of “bad cholesterol.”

This finding reveals an entirely new mechanism of physiological interaction, which could have significant medical applications as a therapeutic vector as well as explaining processes that are poorly understood (Zhang’s example is Chinese herbal medicine). MicroRNA is also used in the genetic engineering of crops, as a method of RNA interference.