“Time Cells” In the Brain Keep Track of Events, Firing As Time Goes By

Whether we’re engrossed in an activity or the alarm clock simply fails to chime, we’ve all been in situations when... 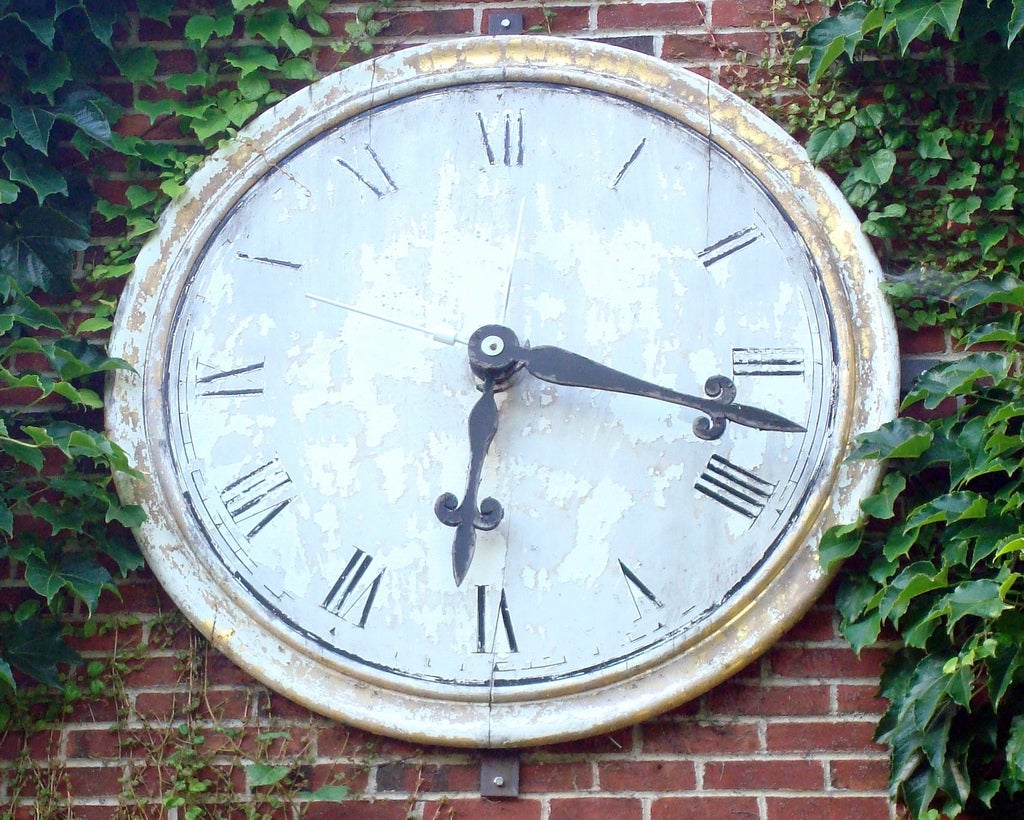 Whether we’re engrossed in an activity or the alarm clock simply fails to chime, we’ve all been in situations when we say we’ve lost track of time. But our brains have not really lost track at all. A specific group of cells in the brain’s memory center is encoding for the passage of time, researchers report. These “time cells” are key to our perception of sequences of events.

In a new study involving rats, researchers at Boston University monitored neurons in the hippocampus, the center of memory and learning. Howard Eichenbaum and colleagues trained rats to perform a three-part task, which included a delay in the middle, reports ScienceNow. They learned to associate an object with an scent (a ball with oregano, for instance), and then they were presented with the object. The rats entered a separate chamber for 10 seconds, after which a doorway led them to a flowerpot full of scented sand. If the scent was the same as the object they’d been shown, the rats would dig for a food reward. The 10-second delay was at the heart of the study.

Eichenbaum et. al surgically implanted electrodes in the rats’ hippocampus, and monitored signals from 300 distinct neurons as the rats completed their work. During the delay, the researchers watched about a third of the cells continue to fire in a cascading pattern — suggesting the neurons were keeping track as time went by.

The hippocampus is known to have “place cells,” which keep track of locations and recalibrate when spatial cues are altered, the authors write. In the same way, the time neurons continued to fire when the researchers lengthened the delay, “retiming” when temporal cues are altered. The hippocampus is considered the brain’s memory center, so it makes sense that there would be some mechanism for monitoring the variables that memory depends upon.

The neurons kept track of time in varying tests, but their firing patterns and the specific groups involved changed slightly, depending on which object was presented. This shows the neurons disambiguate different events, the researchers say: “(They) compose unique, temporally organized representations of specific experiences.” The research is reported in the journal Neuron.

So next time you say you’ve lost track of time, remember that you really haven’t — your biological clock has been ticking all the while.