Keeping in step with this week’s flood of awesome stem cell news, a development on the embryonic front: California surgeons... 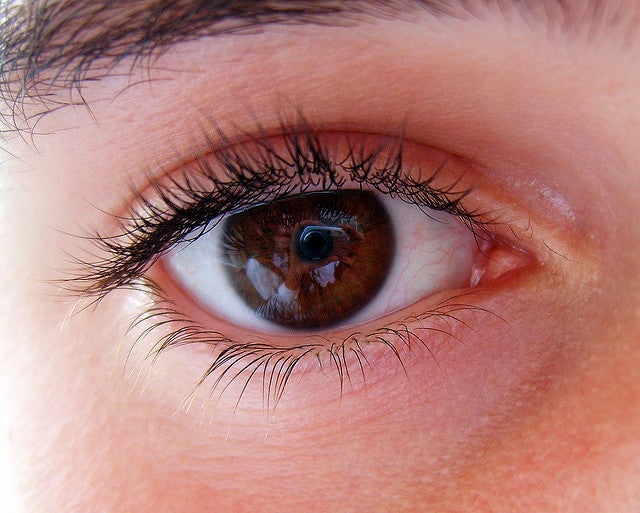 Keeping in step with this week’s flood of awesome stem cell news, a development on the embryonic front: California surgeons have implanted lab-grown retinal cells into the eyes of two patients losing their vision to macular degeneration, Technology Review reports.

The retinal cells were grown from embryonic stem cells–those controversial (because of their source) biological building blocks with the ability to turn into any human tissue. This latest effort is among the first in the world to use embryonic stem cells as treatment. Last year another biotech company called Geron began a small trial using stem cells to treat spinal cord damage (the jury is still out on that one).

The retinal treatment is being carried out at the University of California but the science comes from Massachusetts-based Advanced Cell Technology, which recently received approval from the FDA to test a treatment aimed at replacing the retinal pigment epithelial cells destroyed by macular degeneration. That destruction eventually leads to blindness as photoreceptors die off.

To do this, Advanced Cell grows brand new retinal cells in the lab from embryonic stem cells and then implants them directly into the retina, where researchers hope they will take root and stop the degeneration process. If it works, Advanced Cell could be onto something big. Macular degeneration affects some 10 million people in the U.S. alone and is a prevalent cause of blindness in older people.