What’s On Tap For the Next Ten Years of Astronomy? Find Exo-Earths and Figure Out Dark Energy

Survey of scientists compiles astronomical wishlist for the next decade 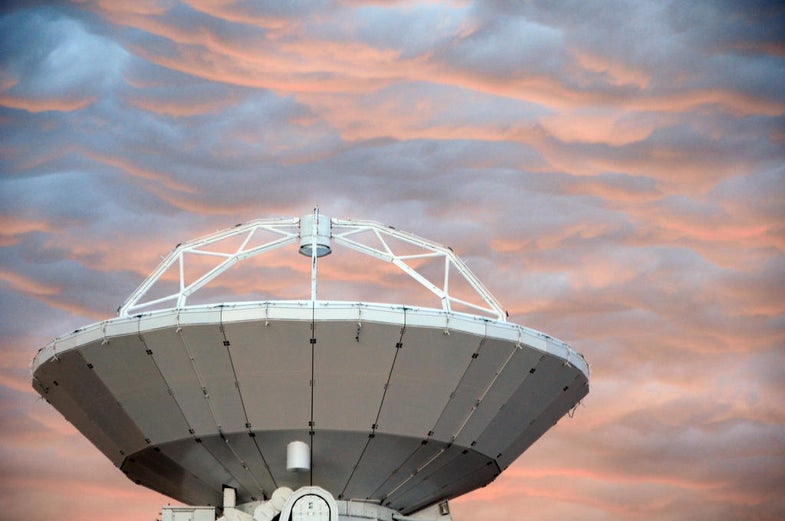 The future of astronomy is an amped-up search for exoplanets and for a greater understanding of how the universe formed and evolved, according to a sweeping survey released today.

The much-anticipated Astro2010 Decadal Survey obtained wide input from the astronomy and astrophysics communities about which science projects the U.S. government should prioritize in the next 10 years. Their wish list includes two new telescopes — one on earth, one in space — that should help scientists investigate dark energy, supernovae and exoplanets.

It’s interesting to note how astronomers’ interests have shifted in the past decade — during the last survey in 2001, most people had never heard of dark energy or extrasolar planets, and research into the topics was only just beginning. Now, astronomers’ top priorities are settling questions about the nature of dark energy and determining the prevalence of Earth-like planets (meaning Earth-sized as well as Earth-esque in composition).

At the top of the list is the Wide-Field Infrared Survey Telescope (WFIRST), previously known as the Joint Dark Energy Mission. Not to be confused with NASA’s orbiting Wide-Field Infrared Survey Explorer (WISE), the new, $1 billion-plus space telescope will enable researchers to study dark energy, find exo-Earths, and survey multiple galaxies, including the Milky Way. 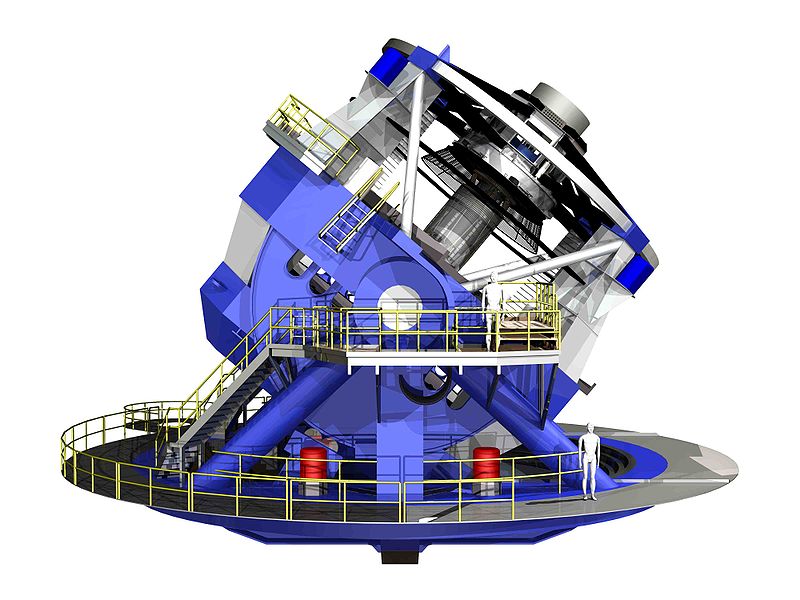 The Large Synoptic Survey Telescope, set to be completed in 2015, will take a 3,000-megapixel image of the sky every three nights.

The goal is to deepen our understanding of how the first stars, galaxies and black holes formed; to unravel the physics that drive these processes, including gravity; and to find the closest habitable Earth-like exoplanets so scientists can study them in greater detail.

Interestingly, both top-priority telescopes are already under way — as Nature News points out, the report doesn’t include new specialized projects to answer two of the biggest questions in science. Roger Blandford, a Stanford professor who served as chair of the committee that wrote the report, acknowledges that astronomers are watching their budget: “The program of research that we recommend will optimize the science return for future ground-based projects and space missions in a time of constrained budgets and limited resources,” he says.

A committee of 23 scientists from universities and private industry divided into five panels: planetary systems and star formation; stars and stellar evolution; galactic neighborhood; galaxies across cosmic time; and cosmology and fundamental physics. Each subgroup asked a single key question, and came up with four areas of science that address it.

Along with WFIRST, astronomers recommend an enhanced NASA Explorer program, which supports cheaper small- and mid-sized missions that reap great rewards. Astrophysicists would also like to build LISA, the Laser Interferometer Space Antenna, which could enable detection of gravitational waves, called “ripples in space-time.”

You can download the summary of the report here.

Existing and future observatories, like the Kepler telescope, the Atacama Large Millimeter Array and the Wide-Field Infrared Survey Explorer, are already helping us solve some of these mysteries. But the next generation of observatories will take it to a new level, possibly answering our deepest questions about the nature of matter, the origin and expansion of the universe, and even life beyond Earth.

By 2020, who knows what new questions will arise?