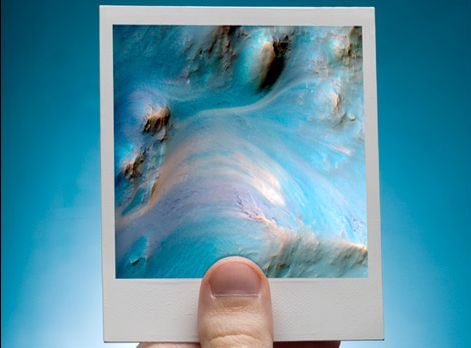 A camera aboard NASA’s Mars Reconnaissance Orbiter (MRO) has taken nearly 13,000 observations of the red planet, but might only now begin to live up to its nickname of “the people’s camera.” The U.S. space agency has announced a new chance for you, dear reader, to suggest where that spacecraft should point its camera next.

Netizens can see both existing images and suggested targets on a new public suggestion website. They may then use a simple rectangle to designate their location of choice for MRO’s HiRISE camera.

“The HiRISE team is pleased to give the public this opportunity to propose imaging targets and share the excitement of seeing your favorite spot on Mars at people-scale resolution,” said Alfred McEwen, principal investigator for the camera and a researcher at the University of Arizona, Tucson.

But don’t just go placing that rectangle willy-nilly. Anyone who wishes to nominate a target must give the observation a title and explain the possible scientific benefit of photographing said favorite site. Then choose an appropriate “science theme” from one of 18 choices, and presto.

NASA’s past experiments in online public participation have ranged from public voting on a Mars rover name to crowd-sourcing all that tedious crater counting. And none of us will soon forget Stephen Colbert’s run at getting his name voted onto space station hardware.

NASA scientists must prioritize science in the process, of course, and there’s thousands of pending targets suggested by both scientists and the public. But people can take heart from the fact that plenty of Martian real estate has yet to receive a close-up — less than 1 percent has been imaged. Make your suggestion count.