New research finds taste receptors for one element in particular 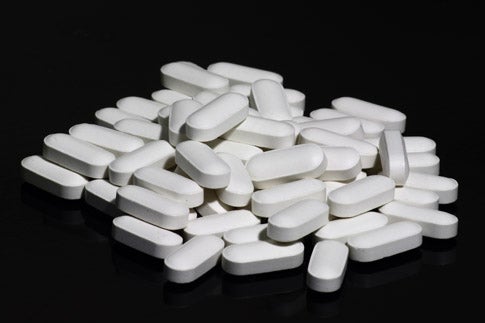 The world may finally be ready for the awesome taste of calcium.

Chemists from the Monell Chemical Senses Center in Philadelphia have done research that suggests mice may have a specific taste for calcium. Because mice and humans share many of the same genes, the finding suggests that humans may have the ability to taste the elemental nutrient as well.

The chemists experimented with 40 different types of mice, measuring the preference for calcium in each, and found only one type of mouse that had a strong liking for the nutrient. By comparing the strain of mice that liked calcium to the ones that did not, the scientists were able to isolate the two calcium-tasting genes.

As it turns out, two receptors on the tongue detect the taste of calcium. The first receptor, called CaSR, has been found by other researchers in the parathyroid glands, kidneys, brain and gastrointestinal tract. But the second, T1R3, was unexpected, because it was found as a component of the tongue’s sweet-taste receptor, which could open the door for the possibility of improving how calcium tastes to us.

Although the chemists haven’t yet verified that humans have exactly the same receptors as mice for tasting calcium, it seems likely that we do. If so, the taste can be enhanced to encourage the consumption of calcium-rich foods in populations deficient in the nutrient. Increased calcium consumption can translate into health benefits such as lowered rates of osteoporosis, heart disease, and high blood pressure.