You can brush her hair, surveillance everywhere 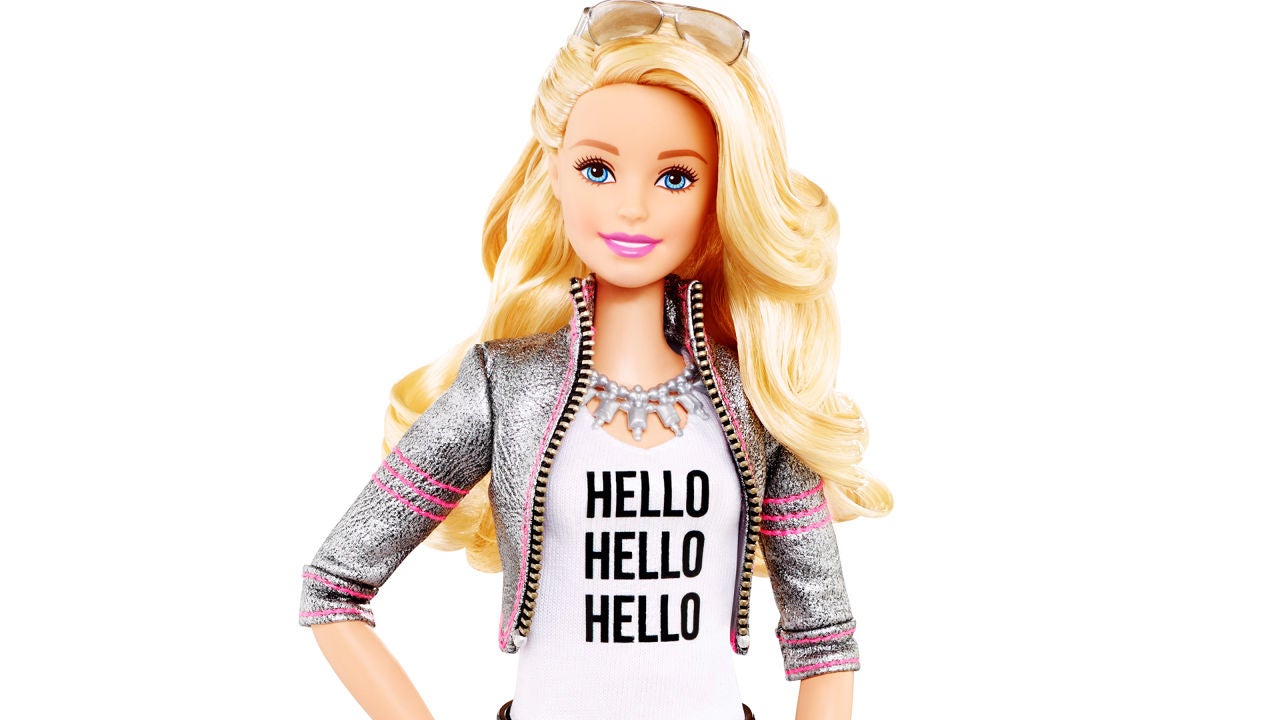 Unveiled last month, Hello Barbie is a clever toy with a little bit of an oversharing problem. With a microphone, Hello Barbie can listen to what children tell it. With a computer and a Wi-Fi connection, Hello Barbie can take those words, encrypt them, and then send them over the internet to a cloud server where voice recognition software listens to the recording and then picks a reply for Hello Barbie to send back. Only there’s a minor hitch: it might be illegal to record children and then store that information elsewhere.

The Children’s Online Privacy Protection Act, which became law in April 2000, sets out strict rules for obtaining information from minors online. These rules prohibit the collection of information from children under the age of 13 unless there is parental consent, plus a way for the parents to find out what information was collected and then obtain that information, or unless the information is used to respond to the child as a one-off and isn’t stored in a retrievable way. Oren Jacob is the CEO of ToyTalk, the company that partnered with Mattel to create Hello Barbie. He says:

Hello Barbie isn’t the only device that wants to store your thoughts in the cloud. Eavesdropping done by Samsung SmartTVs made news, but it’s hardly alone, and plenty of devices, ranging from voice search to Xbox Kinect also record voices and translate them into information without public outcry or accusations of criminal intent.

Illegality isn’t the only concern. The Coalition for a Commercial Free Childhood has filed a petition to Mattel to stop making the Hello Barbie, worried that the voice recordings Barbie makes will be analyzed for market research and advertising purposes. More and more children’s toys invariably become smart, web-enabled devices with data-collection abilities. Future parents are going to have to think about the tradeoffs that come with a doll that analyzes speech and offers tailored answers, instead of one that stares blankly.

However Hello Barbie is ultimately received, it would hardly be the first time a Barbie got in trouble for something it said.