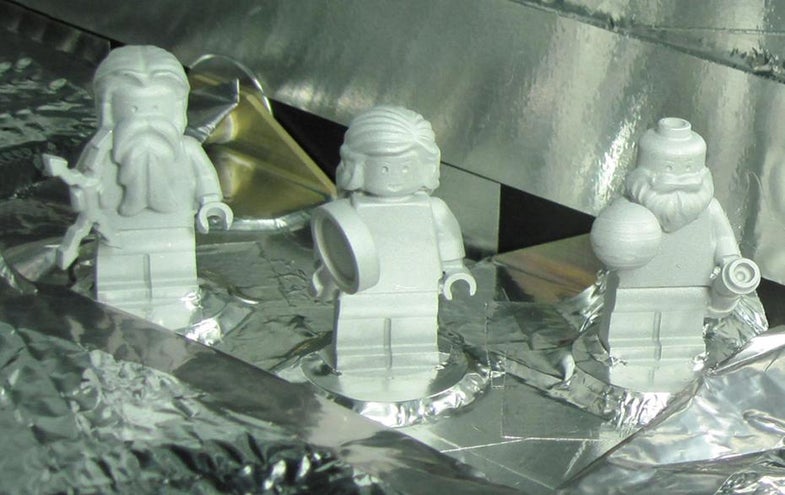 When Juno arrived at Jupiter this week, it carried an adorable crew of three LEGO figures, representing the Roman god Jupiter, his wife Juno, and Galileo Galilei. The figures are meant to get children excited about science and technology. NASA/JPL-Caltech/KSC
SHARE

When the Juno spacecraft blasted off for Jupiter in 2011, it carried with it three very small passengers.

Now, the 1.5 inch tall Lego figurines of the Greek and Roman God Jupiter, his wife Juno, and astronomer Galileo Galilei have finally arrived at Jupiter along with the host of other instruments onboard the NASA spacecraft.

The statuettes were conceived as a fun way of getting kids interested in science, technology, engineering, and math. But these aren’t the first Legos to make it into space. Models of the Space Shuttle and International Space Station have been built onboard their namesakes, and Danish astronaut Andreas Mogensen brought a whole host of Lego figurines along on his first mission to the ISS. (Lego is a Danish company–it made sense).

There are also Lego models that have stayed firmly planted on the Earth, but have still managed to be involved in spaceflight enterprises. European Space Agency scientist Detlef Koschny built a 1/5 scale model of the Philae lander to demonstrate its capabilities ahead of its landing on Comet 67P, and Lego models of the ESA’s ExoMars rover have helped scientists run through procedures for how the rover will behave once it lands.

Take a look through some of the other Legos that have been involved in spaceflight. 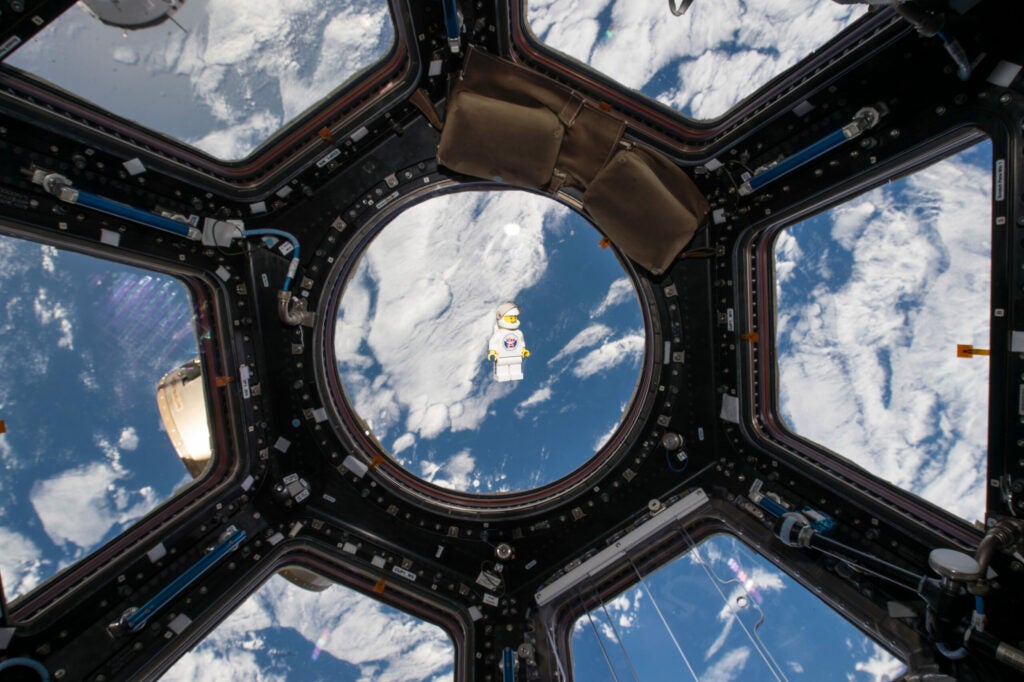 One of the Lego astronaut figures brought to the station by astronaut Andreas Mogensen. 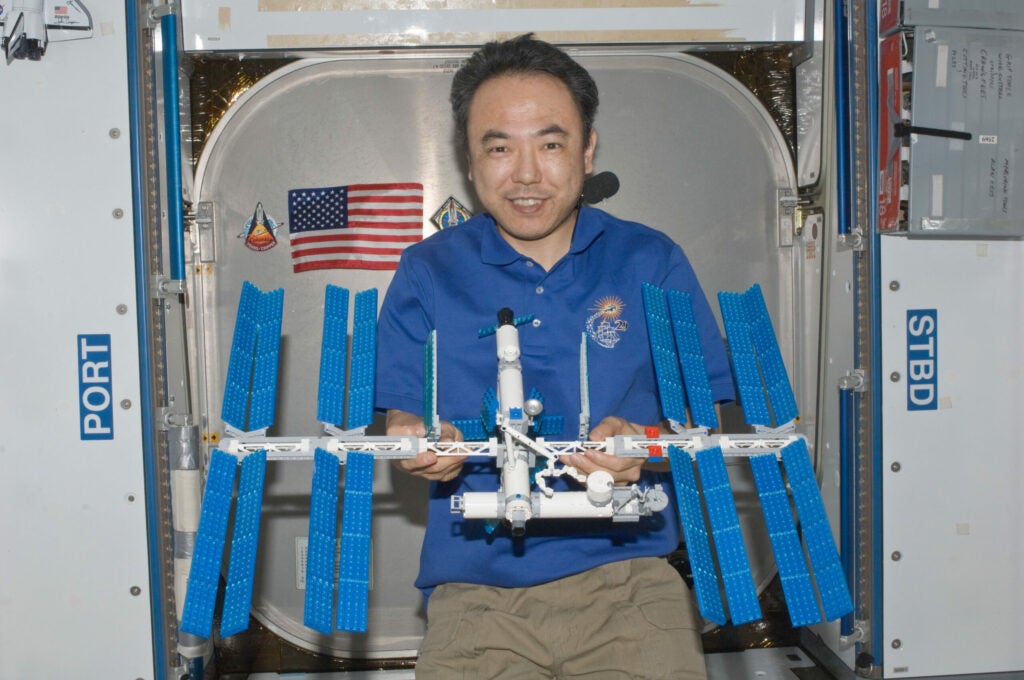 Japanese astronaut Satoshi Furukawa with a Lego model of the ISS built on the ISS. A Lego model of the ESA’s ExoMars Rover. Other models of the rover have been used to mimic how the rover might operate once it gets to Mars. 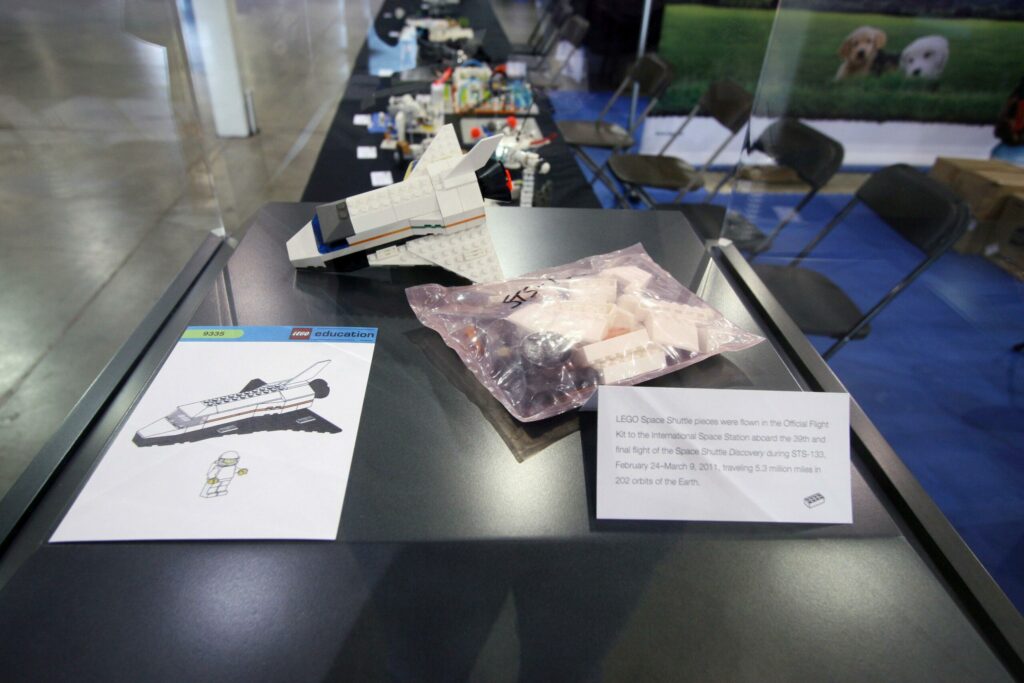 [h/t Shannon Stirone and the Verge ]