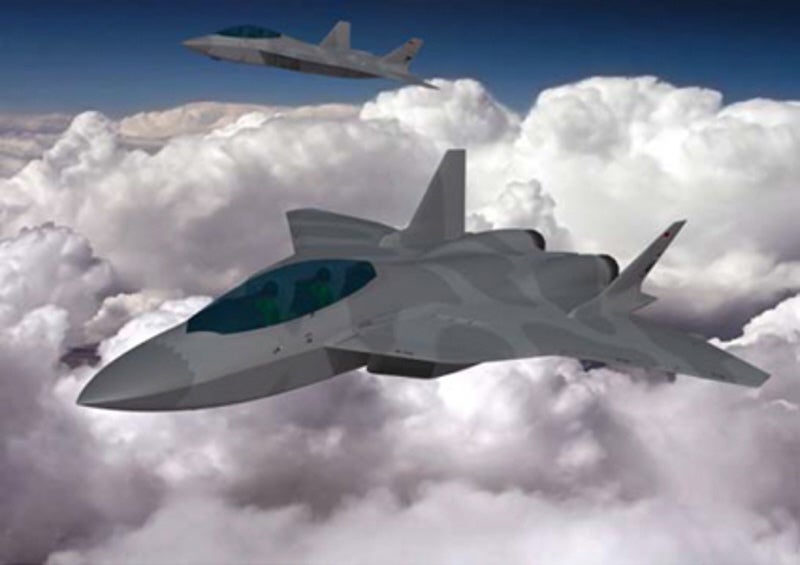 African elephants gestate for up to 23 months in the womb. That’s the longest time between conception and birth in the natural worlds, but it’s got nothing on modern fighter jets, which can gestate for decades. New airplanes just now entering military service, like the F-35, are part of the fifth generation of jet fighters, which are expected to serve into the 2030s and 2040s. The airplanes beyond that, the sixth generation, are being conceived in boardrooms right now.

One new concept by European aerospace giant Airbus is a stealthy two-seater. At a briefing in Germany, Airbus discussed a possible replacement for the Tornado fighters currently flown by Germany’s Luftwaffe. The Tornado is primarily a strike aircraft, built to destroy things on the ground. What might the next one look like?

According to the Royal Aeronautical Society:

There is, in defense circle, a lot of speculation about the phasing out of humans inside the cockpits of airplanes, as unmanned aircraft get better and better. The improved abilities and autonomy of drones are one part of this picture, certainly. Another is the changing nature of what the people in the cockpits actually do. Both Airbus and Northrop Grumman are betting on fighter planes with onboard human controllers for the future. But the role itself might not be as a fighter.

Instead, we can think of it as a shepherd for robots. IHS Jane’s writes:

The fighters of the future aren’t just fighters. There’s a good chance they’ll be drone herders, too.