I’ve Heard That The Earth’s Rotation Is Slowing. How Long Until Days Last 25 Hours? 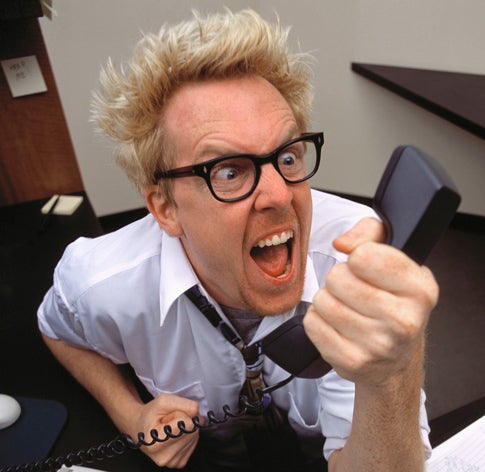 We could all use an extra hour in the day, but clocks won’t need to be extended anytime soon. The time the Earth takes to make a complete rotation on its axis varies by about a millionth of a second per day, says physicist Tom O’Brian of the National Institute of Standards and Technology. While some days are shorter than average, the planet’s rotation shows a long-term slowing trend, ultimately leading to a longer day.

Scientists have reliable data on the Earth’s rotational speed, based on observations of the sun’s position in the sky during solar eclipses, going back some 2,500 years. Although the rotational rate hasn’t declined smoothly, over that period the average day has grown longer by between 15 millionths and 25 millionths of a second every year. Even at the faster rate, it will take 140 million years before the Earth’s rotation slows enough to necessitate a 25-hour day.

You don’t need to worry about having to add another day to your calendar, either. Although the planet’s rotation around its own axis is lagging ever so slightly, we’re revolving around the sun just as quickly as ever, and showing no signs of slowing down.