Ice Cores From Melting Glaciers Will Be Stored In Antarctica

A frozen trove for future research 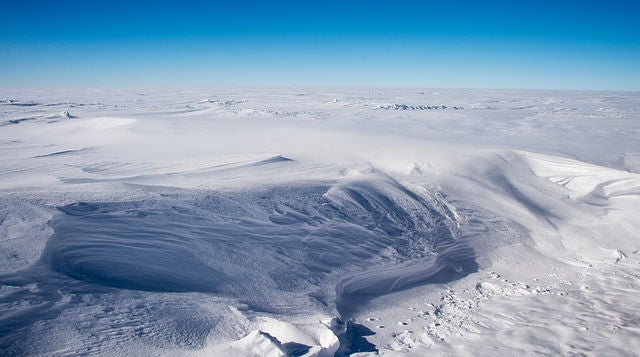 Scientists from France and Italy are building a library of samples taken from melting glaciers. As part of the Protecting Ice Memory project, the researchers are collecting ice cores from glaciers around the world and bringing them to Antarctica to be buried more than 30 feet underground. They’ve now taken three cores from the Col du Dôme glacier in France, two of which will reach Antarctica in 2020. Ice cores contain trapped air bubbles that can reveal how the environment has changed over time. Glaciers may be shrinking as a result of climate change, but the icy archive will preserve a few pieces for future scientists to study.