The first new treatment for the condition in 50 years 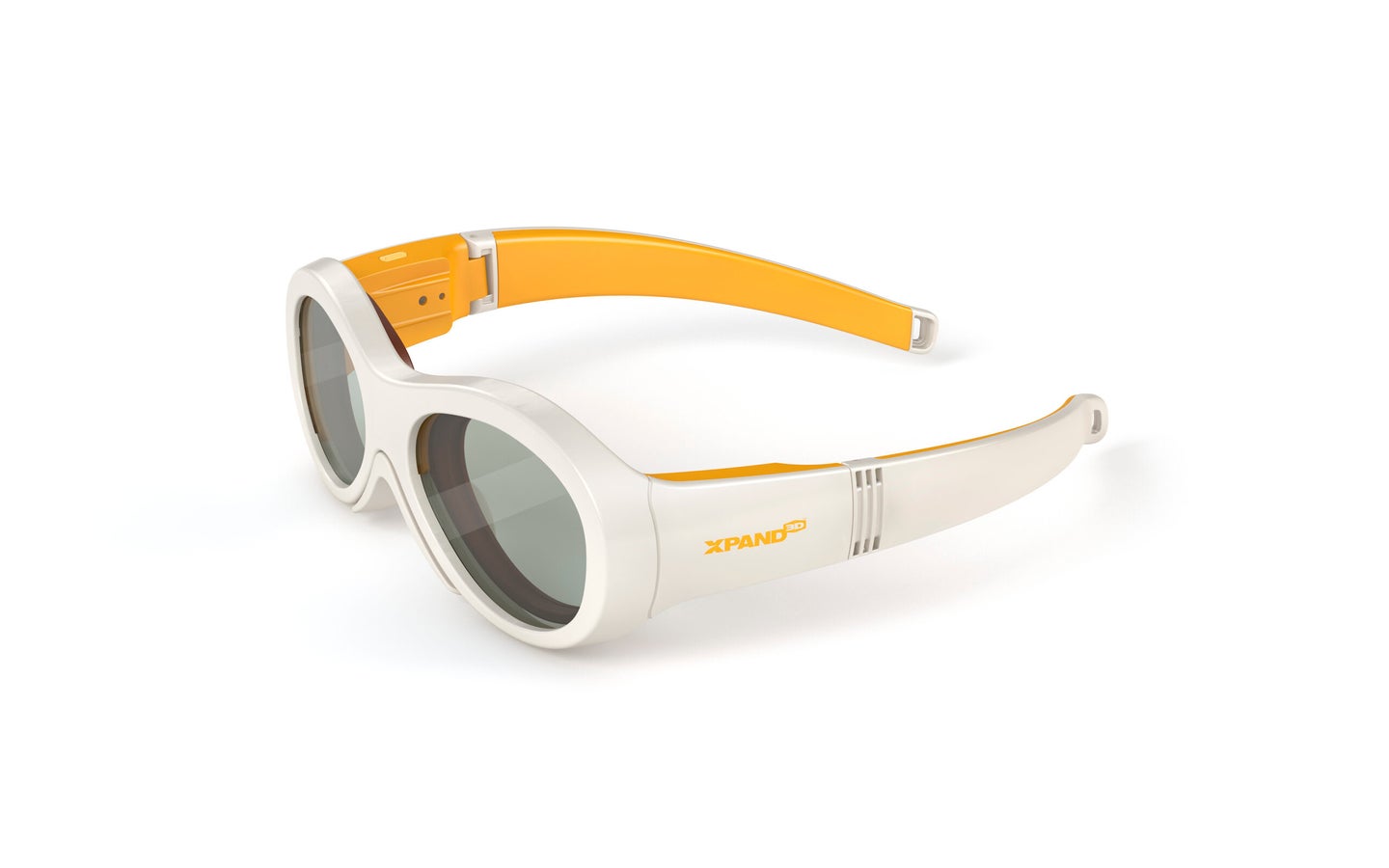 For the 2 to 3 percent of children with amblyopia, or lazy eye, treatment options aren’t great. Since the characteristic poor vision is usually a result of weakened signals from the eye to the brain, kids have to wear patches for several hours per day or take drops to strengthen the weaker eye. That can stress kids out or alienate them from their peers—as one organization’s web site notes, “Patching during school hours gives the class an opportunity to learn valuable lessons about accepting differences between children.” The children wearing the patches would probably disagree; many of them refuse treatment.

That’s why researchers have developed high-tech glasses, called Amblyz, which can be programmed to treat lazy eye. The results of the first clinical trial assessing their efficacy were presented this week at the annual meeting of the American Academy of Ophthalmology.

Amblyz works because its lenses contain programmable LCDs. If a doctor suggested that a child wear a patch for two hours per day, for example, the lens over the lazy eye would go dark for a few seconds out of every 30 seconds during that time, effectively working as a patch. And since children with amblyopia often have other vision problems such as astigmatism or nearsightedness, Amblyz corrects their vision when not occluding it. 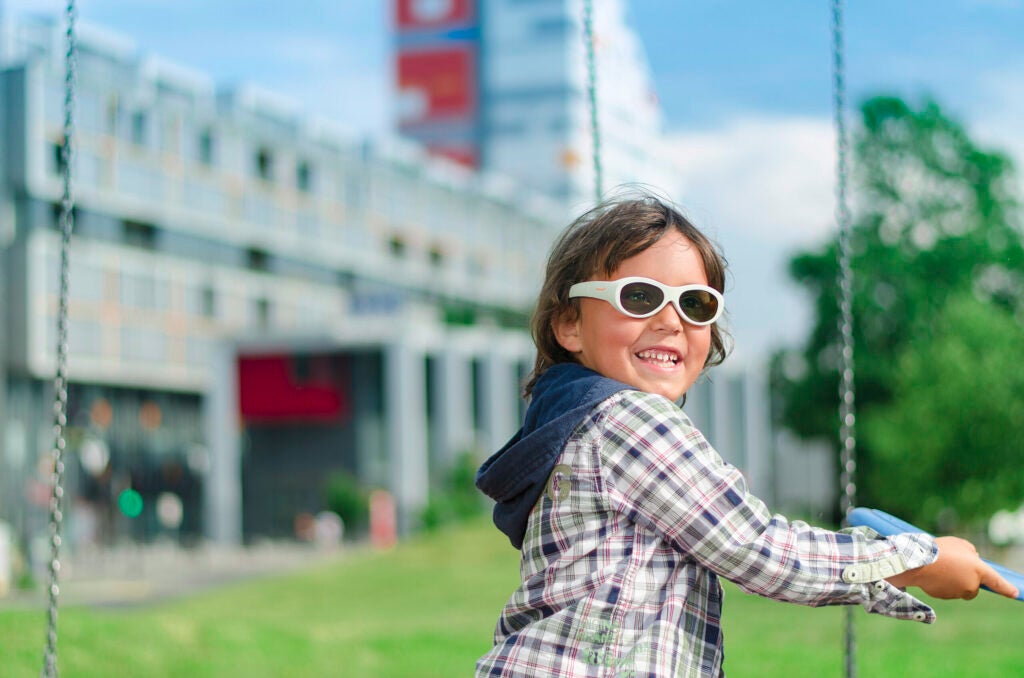 In the study, researchers compared the efficacy of Amblyz versus traditional patching on 33 children ages three to eight with moderate amblyopia. Over the course of three months, one group wore the patch for two hours per day, while the other wore Amblyz for four hours per day. At the end of the trial, both groups showed similar improvement—no matter which treatment they received, the children were able to see an average of two more lines on a reading chart.

Amblyz isn’t the only project seeking creative solutions to treating lazy eye—in recent years several teams of researchers have created video games that claim to strengthen the lazy eye. Amblyz is different, however, because the Food and Drug Administration has approved it as a medical device. At $450 per pair, however, Amblyz may not be a financial possibility for most families. Those children might have to make do with a traditional patch until something more affordable comes along.