The police program collected pinprick blood samples from somewhere between 919,282 and 1,206,962 people. 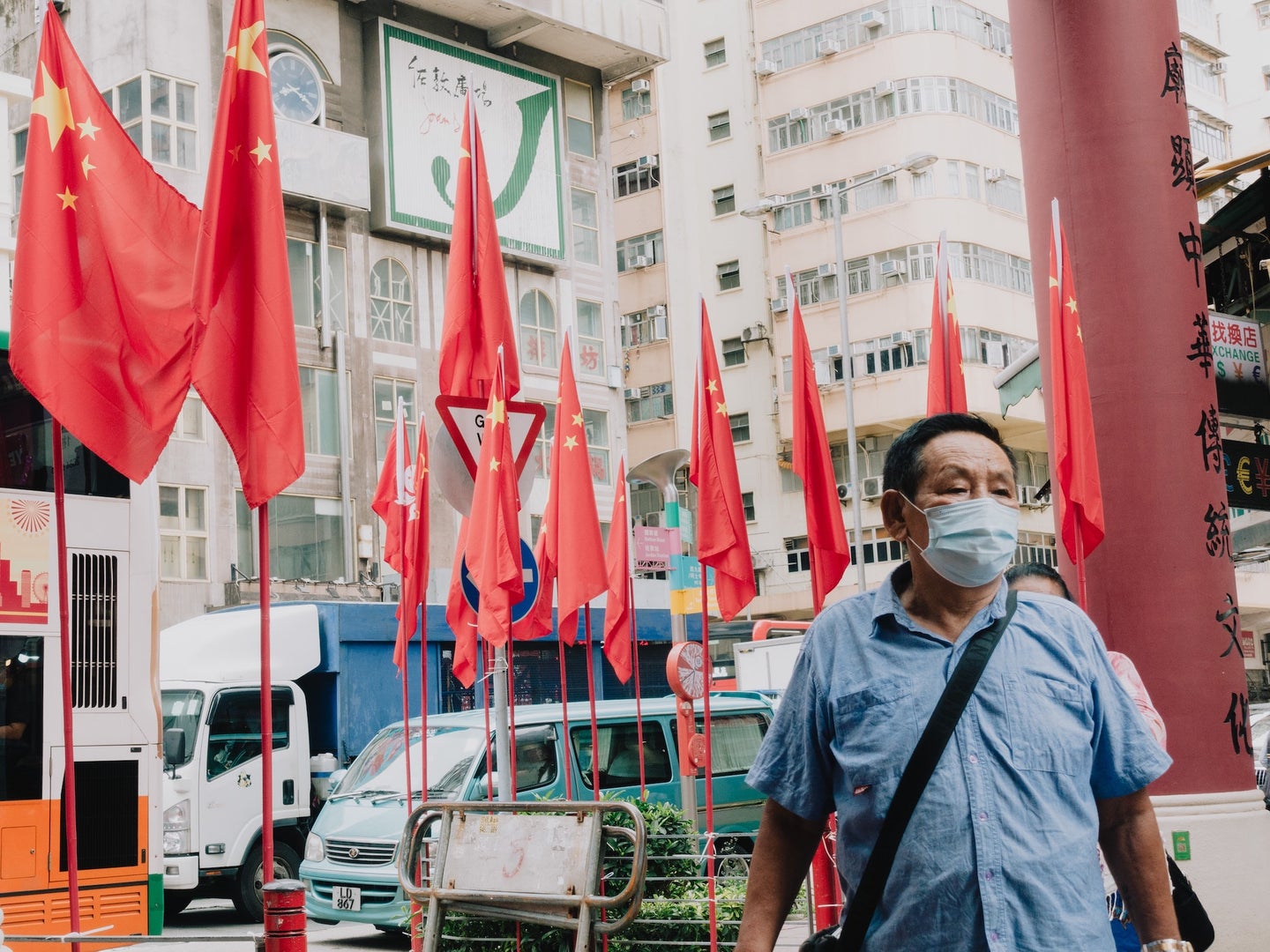 China has been clamping down on Tibetan dissidents for decades. Deposit Photos
SHARE

Two reports from The Citizen Lab and Human Rights Watch earlier this month detail China’s deeply disturbing, ongoing campaign to harvest the DNA of its ethnic minority populations and dissidents. This is particularly evident in Tibet where government repression and forced cultural assimilation campaigns have been pushed for decades.

Copious evidence from both reports dating as far back as 2016 shows that the Xi Jinping administration’s police program collected pinprick blood samples from somewhere between 919,282 and 1,206,962 of the citizens living within the Tibet Autonomous Region. In total, the samples on file now represent between one quarter and one third of Tibet’s entire population of 3.66 million.

The potential ramifications for the methodical genetic roundup are as vast as they are troubling. Unlike other biometric information such as iris imaging, fingerprints, or facial scans, DNA taken from blood samples is far more sensitive. As Human Rights Watch’s report notes, this can be used to create entire genealogical databases linking together families, relatives, and known associates.

Documentation from both groups points to samples from men, women, and children as young as five years old included in China’s latest data harvesting efforts. While the reports’ evidence notes Chinese police claim these collections are an attempt to combat crime and find missing persons, The Citizen Lab postdoctoral fellow Emile Dirks writes “based on our analysis, we believe that this program is a form of social control directed against Tibet’s people, who have long been subject to intense state surveillance and repression.”

The Chinese government has pursued genetic profiling projects as far back as the early 2010s. But, as Human Rights Watch notes, these previously seemed to focus primarily on “subsets of the population the police consider problematic, such as migrants, former prisoners, criminal suspects, and other social groups categorized as ‘focus personnel’ by security agencies. Similarly, the nation is widely considered one of the most surveilled in the world. A highly funded and advanced panopticon industry essentially focuses on amassing as much personal data as possible on the nation’s 1.4 billion citizens.

[Related: How Tiangong station will make China a force in the space race.]

Despite efforts from human rights organizations and other outspoken critics, there is currently little in the way to stop or slow China’s continuing drive to expand and maintain its intense watch on citizens. For example, its ongoing “social credit” system to monitor and police the population by rewarding and punishing them based on driving history, financial debt, spending too much time playing video games was first widely rolled out in 2018, and continues to expand its reach.