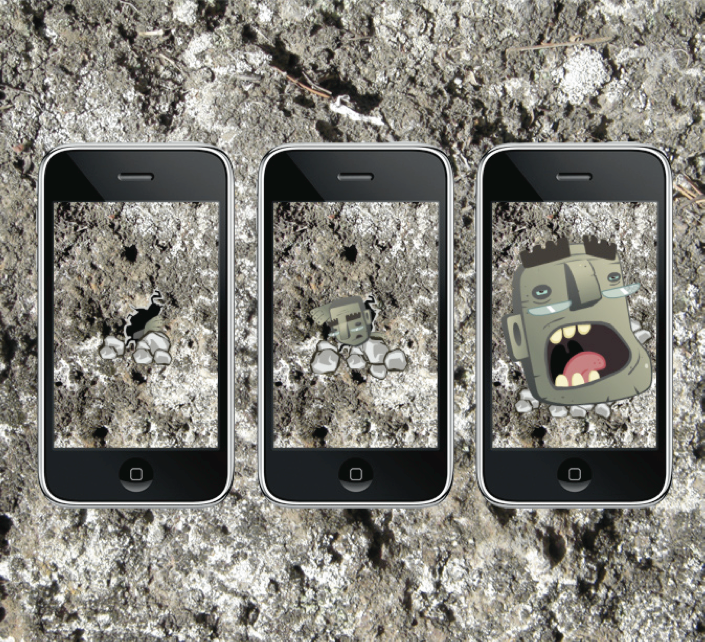 Kids these days. It seems that they were born into a society that spends 90 percent of its time staring at glowing rectangles, much to the chagrin of parents everywhere. Playing outside just seems like too low-tech of an option for them to bother wasting their time with. However, Bulpadok, an Australian app company, might convince them to take the screen with them outdoors, with The Hidden Park, a new iPhone-based scavenger hunt.

The Hidden Park has mapped out parks in cities around the world, and uses the iPhone’s internal GPS to guide the user through the game. Incorporating fantasy elements overlaid onto real-life landmarks turns the world into an ARG (alternative reality game). To get through the game, kids and their parents must solve a series of puzzles and riddles. The best part is that the phone function, when aimed at certain spots, will reveal hidden objects or creatures.

As summer officially started only a few days ago, this might be the perfect opportunity to give kids an appreciation for nature without tearing the rectangular screen away from them. It also makes me wish I was a kid again. 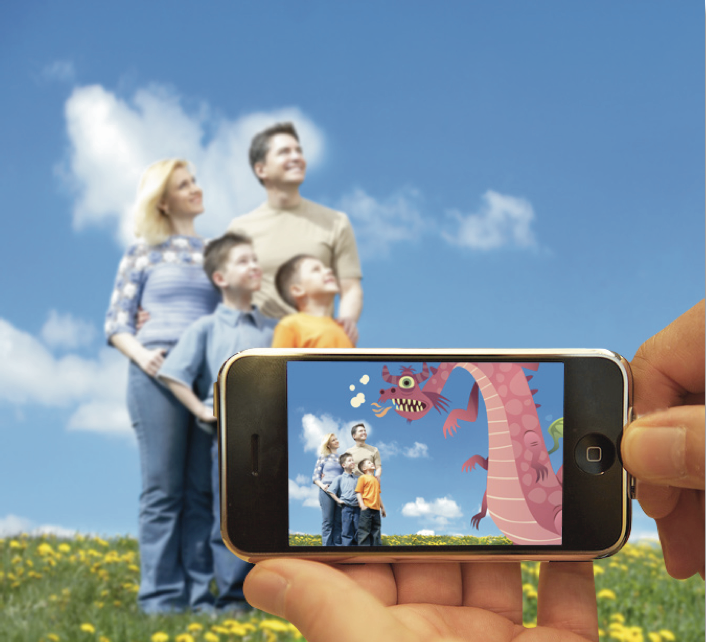