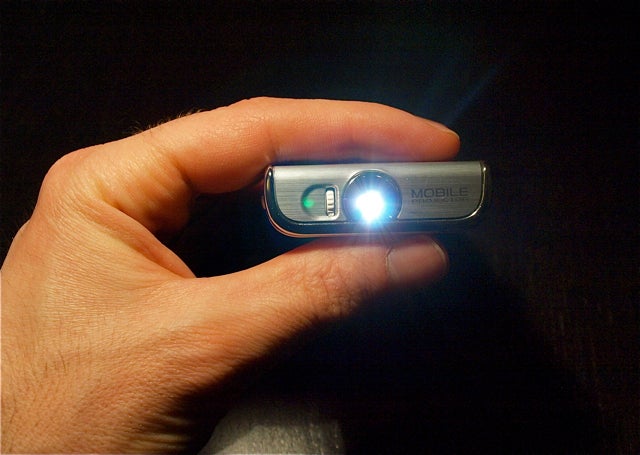 The Samsung W7900, aka the Show, certainly lives up to its name. In fact, if it had just the gorgeous 3.2-inch OLED screen, the digital TV tuner or the five-megapixel camera, it would be a winner. But the Show combines all those features with the (current) Holy Grail of handhelds — a digital projector that displays sharp, bright images up to 50 inches.

Our friends at Texas Instruments, which makes the DLP projector inside the Show, let us snag the phone for a quick hands-on.

As with most great gadgets, the Show premiers in Asia. (That may make it the first projector phone to hit the market, depending on when rival Logic Wireless gets its Logic Bolt out.) We don’t know exactly when it comes out, but it looks like lucky Koreans will be the first to watch movies and display photos on the big screen, courtesy of any flat or semi-flat surface they find. They will also get to tune in and (we think) record digital TV broadcasts, plus make video calls. We’re still waiting to hear if and when the Show or something like it will cross over to these shores.

Below are some key specs. See the slideshow for lots more info.

(Thanks to Canon for providing the FS11 camcorder for this video.) 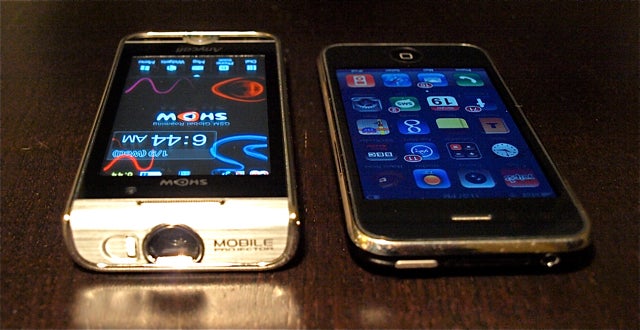 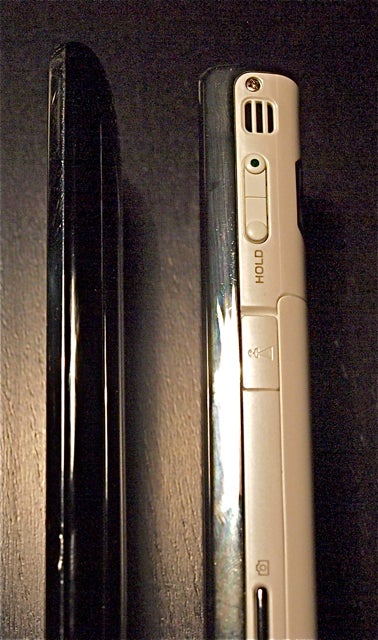 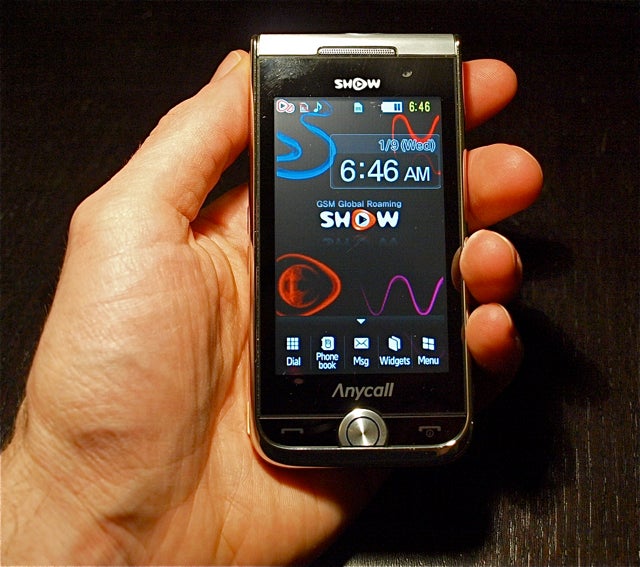 The 3.2-inch OLED screen is brilliant, with near-absolute blacks and highly saturated colors

(Of course, you’d need to see this photo on an OLED screen to really appreciate it.) 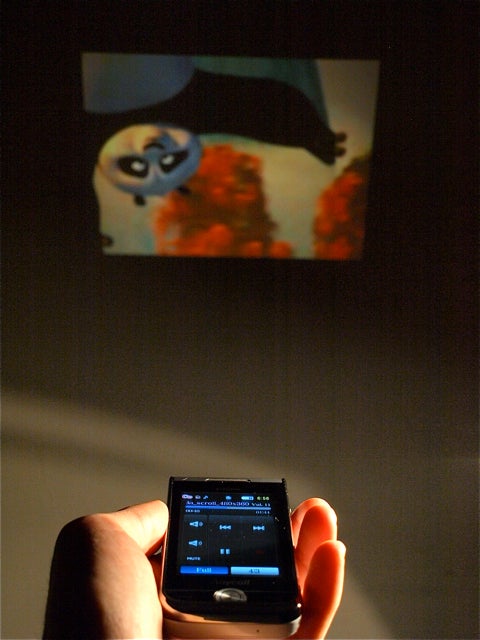 Projections in a dimmed room were very bright and colorful 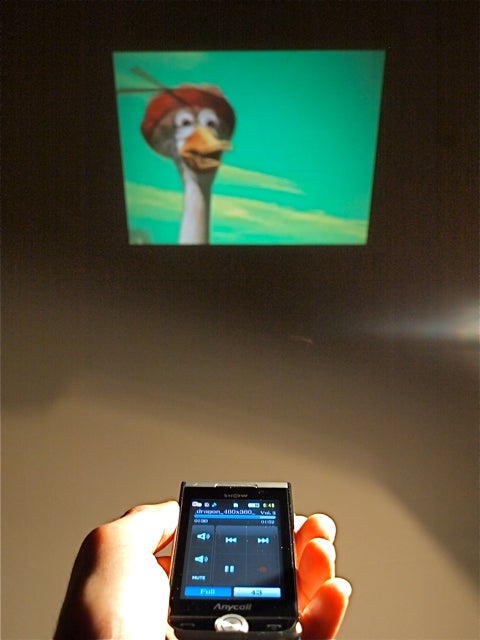 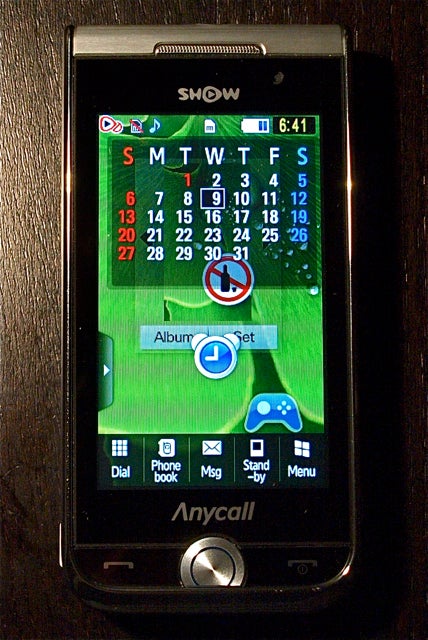 Click the tab at the bottom left of the screen

to bring up a toolbar of widgets you can drag onto the home screen. Along with standard fare such as a calendar, alarm clock and game collection, the Show features some waacky little apps I wouldn’t have thought of 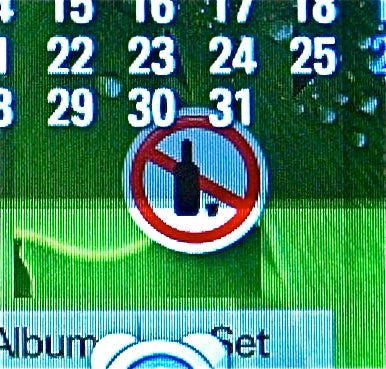 I chuckled the most

at apps that keep track of how long it’s been since your last drink or cigarette. Not sure if that would be encouraging or depressing! 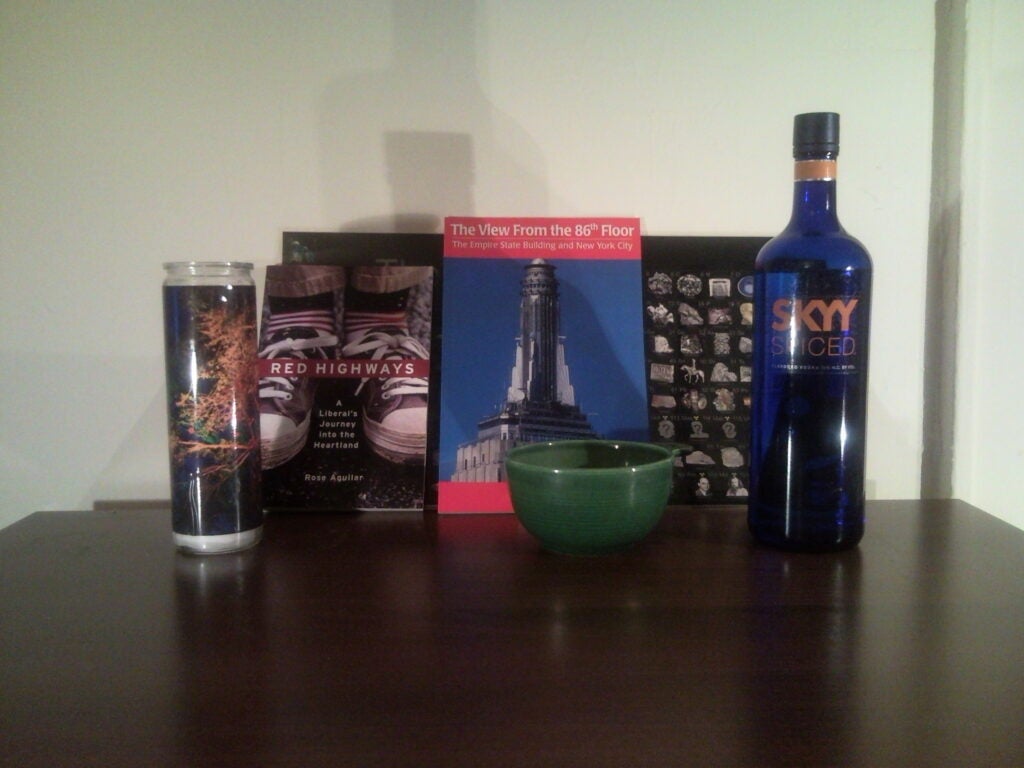 An indoor still-life photo from the 5-megapixel camera, without flash… 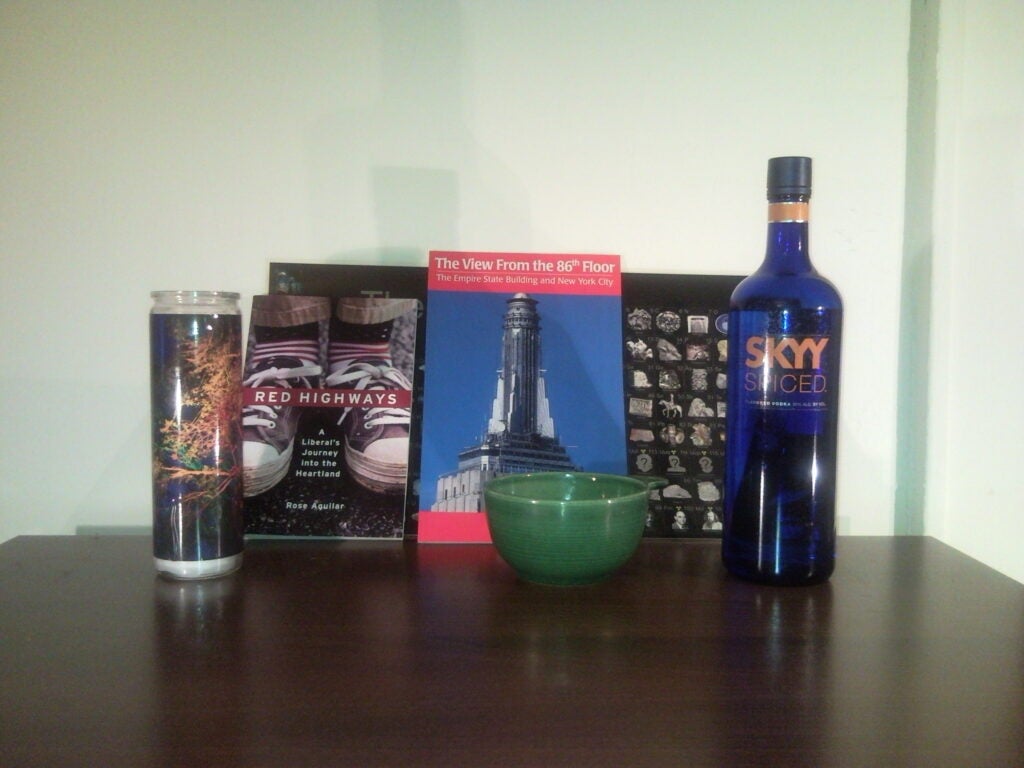 And with the LED flash enabled