Frog mucus can fight off the flu

A good kind of slime 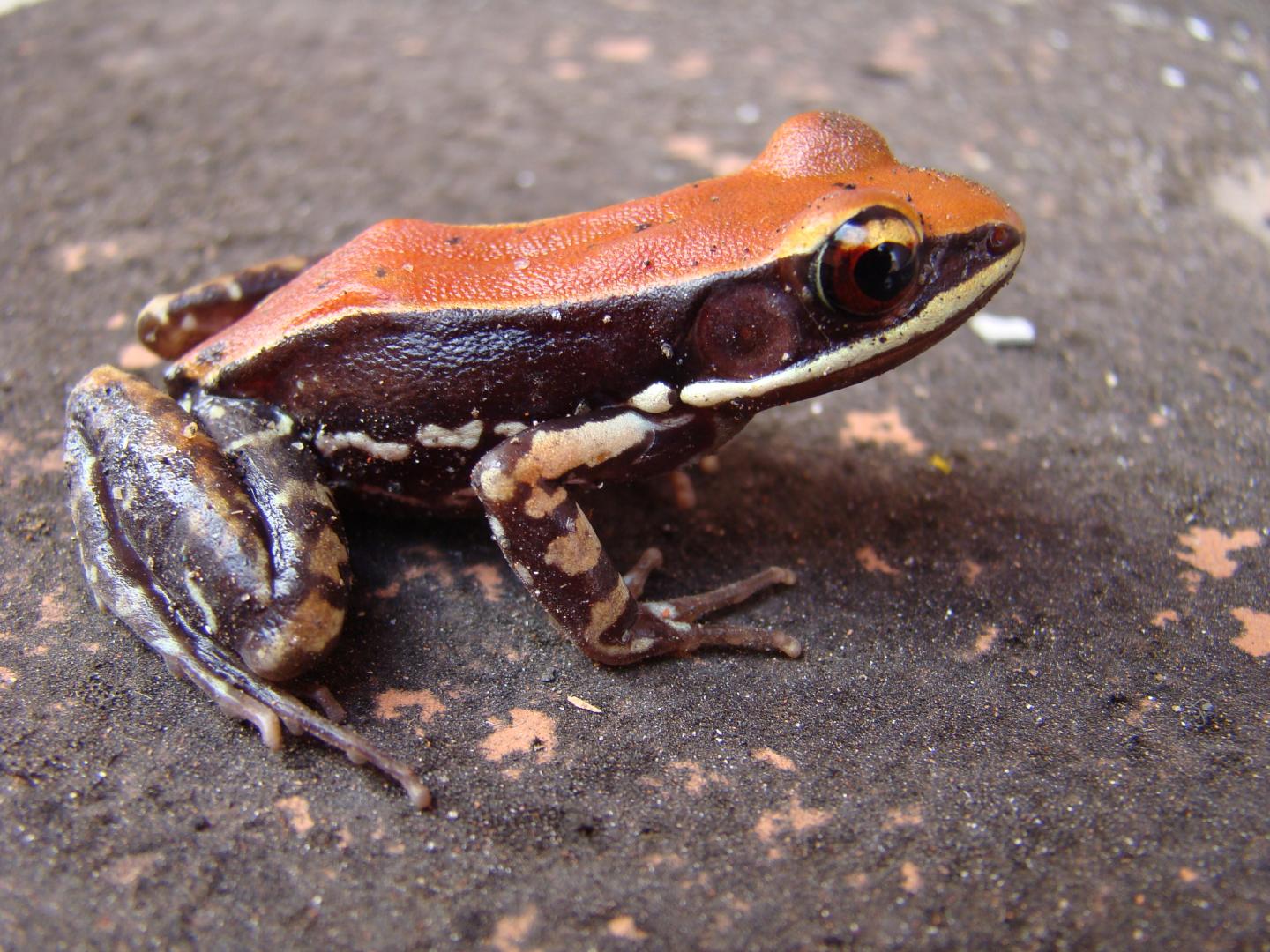 With its aches, fevers, and stuffy noses, the flu can be agony. And in addition to being super gross, the many strains of the virus can sometimes prove fatal.

But it might be (somewhat) comforting to know that a substance not unlike the snot you’re blowing by the bucketful holds the promise of future flu treatments.

In a paper published in Immunity on Tuesday, researchers announced that molecules found in frog mucus have flu-killing abilities.

They tested mucus secreted by the frog species Hydrophylax bahuvistara for peptides that could destroy the flu virus. Just like human mucus, a frog’s slime serves as a defense mechanism against threats to its immune system. Unlike humans, frogs secrete their mucus through their skin. And you thought a runny nose was gross.

The researchers found four peptides, or small molecules, within the mucus that were able to kill off flu viruses in the lab.

“I was almost knocked off my chair,” study author Joshy Jacob says in a statement. “In the beginning, I thought that when you do drug discovery, you have to go through thousands of drug candidates, even a million, before you get 1 or 2 hits. And here we did 32 peptides, and we had 4 hits.”

The peptides appear to work by targeting a protein on the flu virus’ shell, which destabilizes and kills the virus—but researchers are still working on describing the exact flu-killing mechanism.

But don’t go kissing any frogs just yet. This study is interesting, but it doesn’t mean your doctor will be prescribing a shot of frog slime the next time you come down with the flu.

Three of the four peptides that Jacob and his co-authors discovered did more than just kill off the flu virus: they also knocked out human red blood cells. And while the fourth peptide (urumin) played nice with blood cells in the lab, we can’t know for sure that it would act the same way inside a human body. It will be years before research progresses enough to warrant human testing, let alone the use of the peptide as a treatment.

But it’s still amazing. Flu epidemics kill between 250,000 and 500,000 people every year, and researchers are pursuing all viable lines of research. Even if they involve frog slime.