Life Gets a Little Easier for Reindeer, Tsunami-Hit Lands 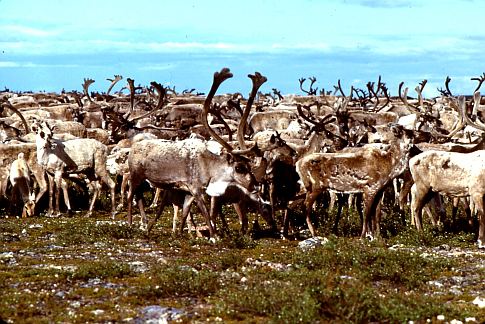 I shouldn’t have given all the props to chicks for being able to count. Turns out mosquitofish — freshwater fish found in north and central America — can count as well, and the test they passed to indicate this reminds me of the scene in Labyrinth where Sarah has to determine which door to enter.

Also in today’s links: how to grind rock without damaging your teeth, a fond memory for all former Odyssey-of-the-Minders, and more.