If technology has its say, book publishing will grow into more and more of a solitary affair 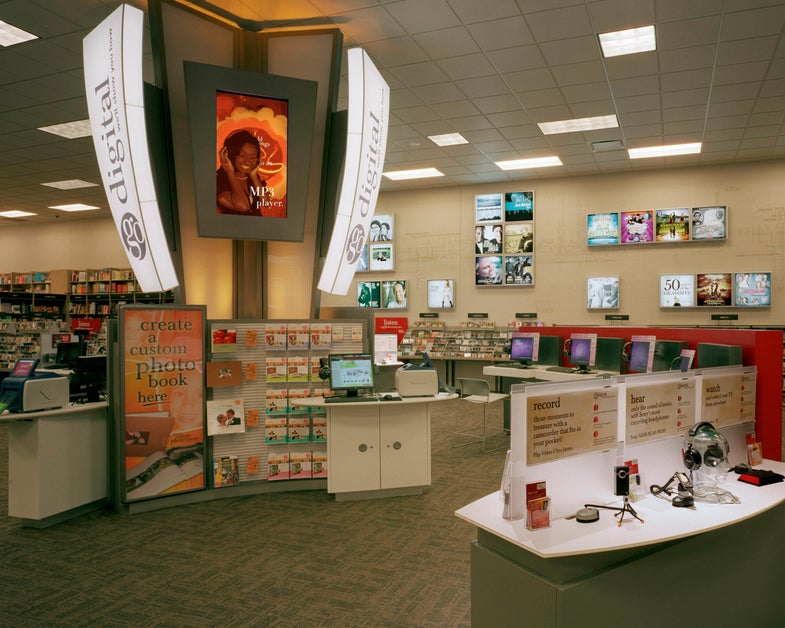 Fancy yourself a writer? There’s probably no better time in history for the connectionless (and even talentless!) to get their work into the hands of potentially adoring fans. While the traditional publishing industry is stagnating, self-publishing is booming—growing by some 30 percent each year. Though still just a fraction of the industry as a whole, if it continues to take cues from technological breakthroughs, there’s no question its role will expand.

Just last week, Borders announced a partnership with Lulu.com—the largest self-publishing site—to give its online tools a physical plant: bookstores. In fourteen Borders shops around the country, interactive kiosks will allow anyone with $300 (editing costs extra) to publish on the spot. In addition to ISBN registration and a “free” author’s copy, using the kiosk also gets you a shot at eventual in-store placement—even readings, should your tome prove successful.

In Japan, last year’s top three bestsellers were written by first-time novelists. How could so many novices top the list? Mostly because of the surge in popularity of cellphone novels—books composed in part or whole through text messaging. As technology asserts itself into more and more aspects of our daily life, there’s no reason to assume it won’t have a major impact on literature as well.