Drone Racing Is A Sport On ESPN Now

Prepare yourself for some Dronecenter 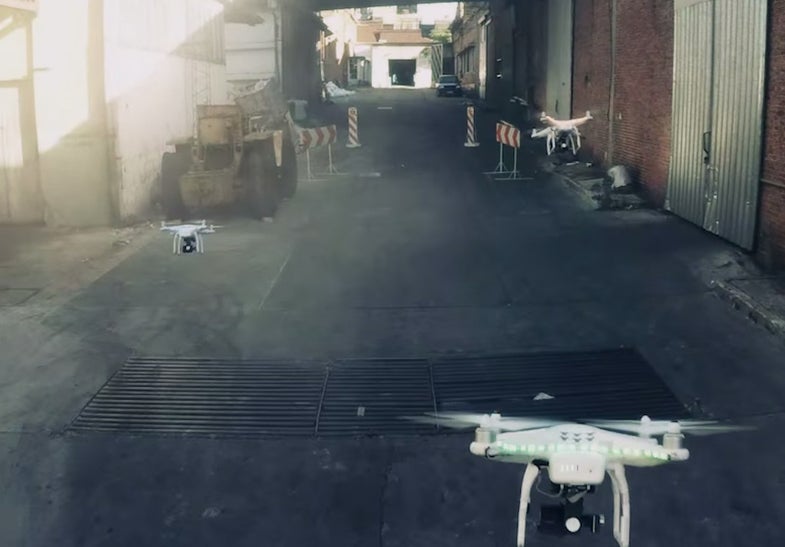 With rotors and radios, we are witnessing the birth of a new sport. Aerial acrobatics, sharp turns and staggering climbs that NASCAR can only imagine, all done on the cheap with toys and remote controls, from woods to warehouses to special courses in Dubai. Welcome to the new age of drone racing, as it moves from backyards to broadcasts.

Today, ESPN announced it will livestream the U.S. National Drone Racing Championships, a 3-day drone racing event held on New York City’s Governor’s Island in early August. And then, in October, ESPN will cover the 2016 World Drone Racing Championships at Kualoa Ranch, Hawaii. The drones are flown by pilots wearing goggles and watching through first person vision cameras. To outsiders, it looks like a lot of buzzing robots, but for the pilots (or anyone watching that first-person stream), it’s all the thrill of a rollercoaster without the rails.

The ESPN announcement is exciting itself, but to really get into the sport, check out the huge feature on drone racing so far from Quartz. An excerpt:

And then check out a drone race in the woods in France, a drone race through an abandoned soap factory, and some flights at the World Drone Prix in Dubai.