They might one day be forced to choose between being hot and being hungry. 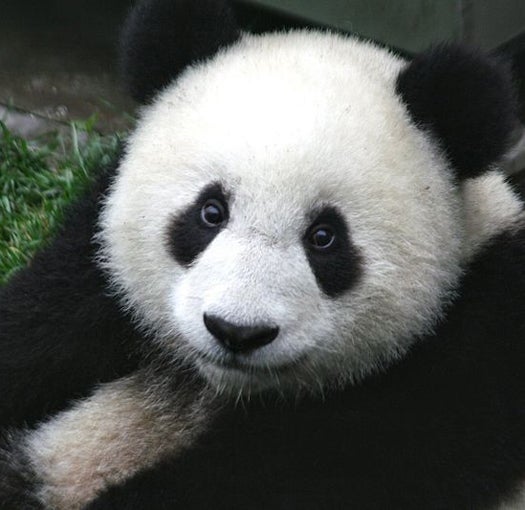 This video is based on this article about animals put in danger by weather and climate change. For more videos, subscribe to Popular Science on YouTube.

The giant panda was labeled “endangered” in 1990, so when the species was downgraded (or is it upgraded?) to “vulnerable” status in 2016, a cheer was heard ’round the world. In the 10 years prior to its status change, China’s wild panda population grew nearly 17 percent—to 1,864 pandas.

But while we may celebrate that number of wild pandas has risen, climate change is still driving these animals toward extinction.

Giant pandas are native to mountain ranges in China, and as such, they’ve adapted to live in cool temperatures. In fact, they can overheat at just 77°F. As climate change warms their native homes, panda populations must move higher up in the mountains to find areas that are acceptable temperatures.

That would be totally fine if pandas ate anything besides bamboo. Bamboo isn’t very nutrient rich—pandas have to eat 30 pounds of it every day just to get enough nutrients to survive. Combined with the fact that bamboo forests are slow-growing and not likely to migrate, pandas may need to choose between being hot or being hungry.