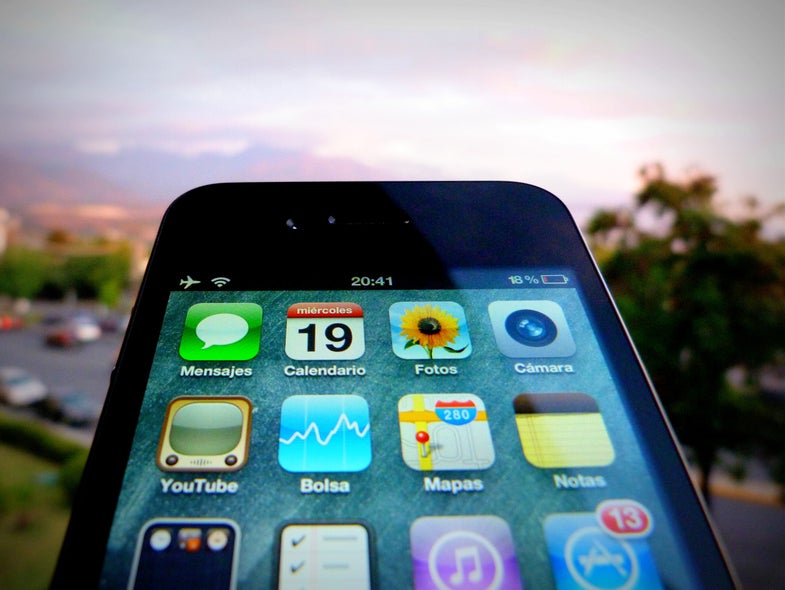 Rare earth elements are integral to high-tech electronics including Tomahawk missiles and electric cars. But getting these elements out of the ground is anything but green.

Companies (usually in China) often use toxic chemicals to draw rare earths out of clays, a process that damages the environment, but gets the valuable minerals out of the ground and into the supply chain. Bloomberg reports that one company in Chile is betting that manufacturers of in-demand electronics would be willing to pay more for rare earths mined with cleaner practices.

Instead of pumping chemicals into the earth, the Minera BioLantánidos project hopes to excavate the clay, put it into tanks with soon-to-be patented biodegradable chemicals, and extract the rare earths. The scar in the land where the rare earths were extracted would be filled in and re-planted with local plants.

With companies like Apple eager to keep an environmentally friendly image (Greenpeace called them the greenest internet tech company this year) it would seem like Chile is backing a winning horse. But some are more skeptical.

“Buyers are certainly willing to take a secure supply chain and green production, but only if pricing is, at worst, no higher than the existing Chinese prices,” analyst Jon Hykawy told Bloomberg.

The project is still in a pilot stage, and plans to start producing rare earths by the end of next year.