NBA Footage For All 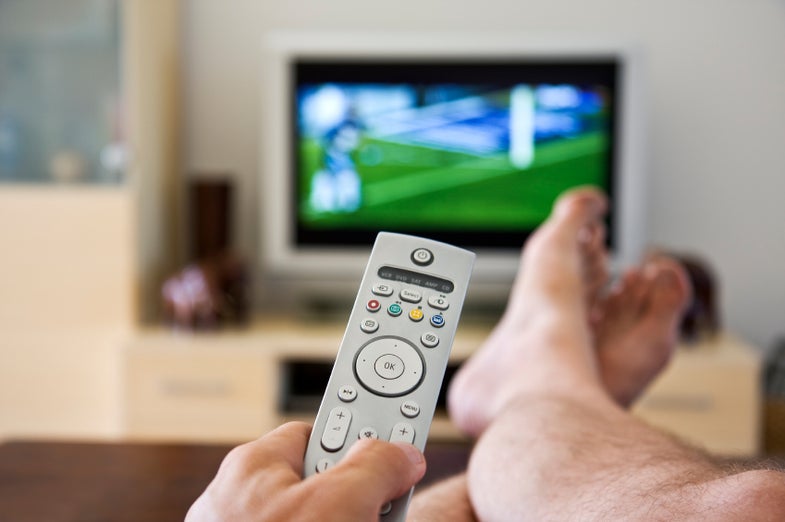 Couch potato coaches and fantasy folks, hold onto your hats. A new agreement between Synergy Sports Technology and the NBA will provide the average fan the ability to break down game footage like never before. Synergy employees log standard broadcasts of every NBA play creating a catalogued database that’s searchable by every conceivable basketball statistic or description. At least 24 teams pay between $50,000-$75,000 annually for the service but this season the public will have access to the same technology on NBA.com.

For NBA teams, clips are on Synergy’s website 40 minutes after the buzzer so that teams can break down what went wrong or scout what’s upcoming. The continuous log means every Kobe Bryant isolation, turnover or post-up, in any quarter, against any team, with any specific lineup, for the entire year, is four clicks and four seconds away. The options are endless, almost overwhelming, and nearly instantaneous. Games or clips can be downloaded to laptops for offline editing before posting highlights to the site for coaches in different cities.

The fan content might be scaled down slightly, but more importantly made user-friendly for the average user including some specific tailoring for fantasy folks. Synergy says the “sky is the limit” on content and how many ways they can slice and analyze the data. Specifics on access are still being worked out but most content should be free with some premium data requiring a subscription.