Can you and four friends figure out how to catch poachers on the cheap? 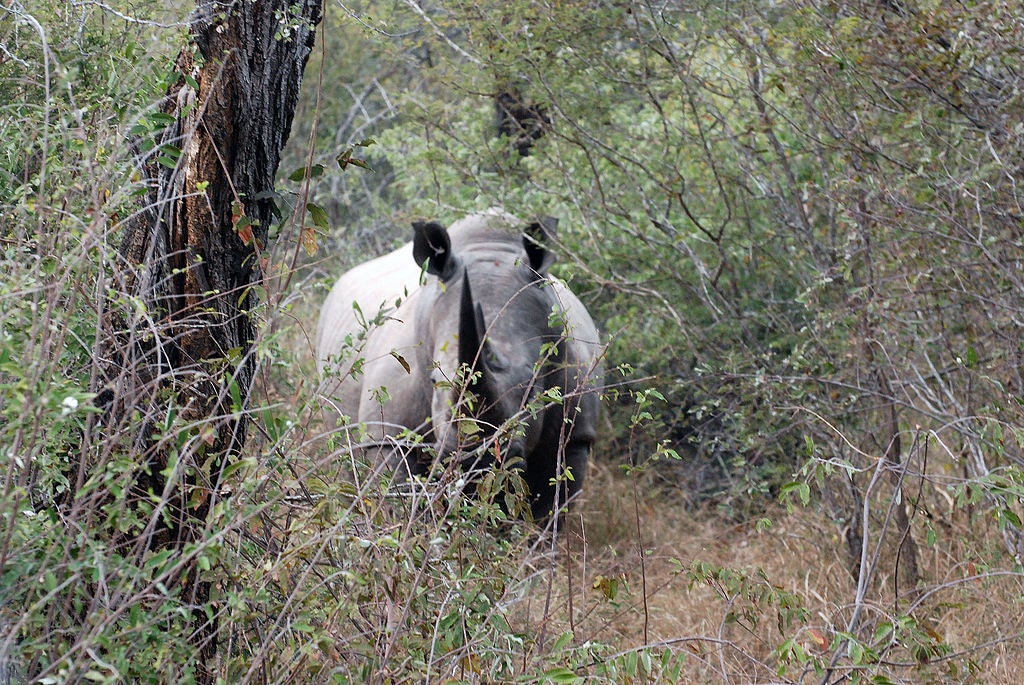 Poachers tend to operate in places that are difficult to reach and far from law enforcement. For countries that want to protect their indigenous wildlife, especially the rare and endangered rhinos whose horns can sell for up to $300,000 in Vietnam, catching poachers and tracking them down can be an overwhelming task.

Kashmir Robotics is an organization set up to counter poachers with drones. Together with the Reserve Protection Agency, a wildlife protection non-profit, the South African National Parks, as well as drone companies like Global Unmanned Systems and Design Intelligence, Kashmir Robotics is hosting a contest to design a drone system (so, flying machine plus software) to patrol South Africa’s Kruger National Park on the Mozambique border.

Deadline for entries is December 1st, 2013, and the top prize is a 10-day trip to Kruger National Park and $25,000. The challenge concludes October 4th, 2014, with the winning team invited to test their drone at Kruger.

This isn’t the first technological solution designed to counter poachers. GPS chips in rhinos, remote cameras linked to satellites, and remotely piloted drones have all been proposed as solutions to poaching problems. Drones are an especially promising solution because they can observe from high above and stream footage back to people on the ground (they also help keep those people out of harm’s way).

In Afghanistan, expensive military drones regularly observe and track hostile armed groups crossing international borders, and are used to coordinate an appropriate (often military) armed response. While poachers aren’t insurgents, they operate similarly—armed with assault rifles and traveling at night. The problem with military drones for anti-poaching missions is that they’re very expensive; Predator Drones cost over $4 million each in 2010.

Kashmir Robotics wants to meet this challenge much more cheaply. Teams are limited to no more than five members, who can be hobbyists, high schoolers, or undergraduate college sutdents, with only one graduate student allowed. Teams are allowed two advisors, who can be academics or professionals.

The drones they make must be cheap: no more than $3,000 may be spent on the software and hardware. With luck, this challenge and its constraints will lead to the creation of cheap, effective drones that can find poachers before they kill animals, and then quickly direct park rangers and soldiers to the criminals.