Two solar flares have sent magnetic fields to our planet -- and scientists aren’t sure how they’re going to impact each other. 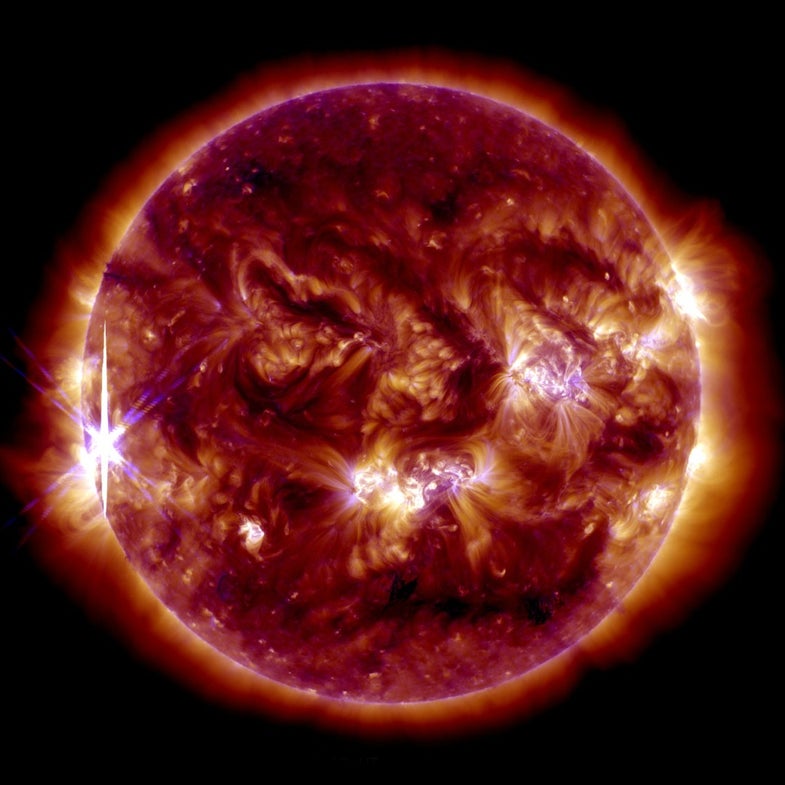 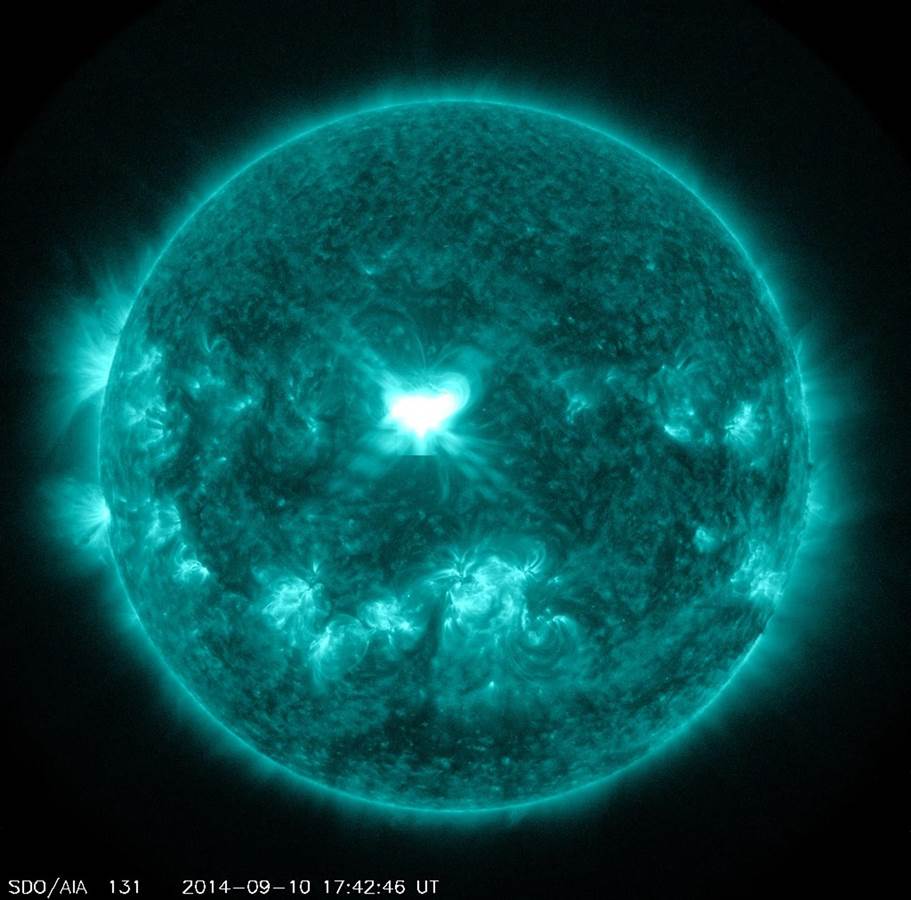 Although Wednesday’s solar flare was somewhat strong, the magnitudes of these incoming CMEs aren’t that intense, historically speaking. (Although, as the Sun is nearing peak activity on its 11-year solar cycle, we may be seeing more — and stronger — storms soon.) What makes this event so unique, however, is that Earth will experience two CMEs in close succession to one another – a situation that is pretty rare. That means scientists are being cautious about what to expect. “The two CMEs could be interacting on their way to Earth’s orbit, or beyond Earth’s orbit,” says Thomas Berger, director of NOAA’s Space Weather Prediction Center (SWPC), meaning the flares could potentially amplify each other in some way.

Fortunately, NOAA doesn’t expect the impacts of the CMEs to be unmanageable. “There’s really no concern for electronics down here on the ground,” says William Murtagh, program coordinator of the Space Weather Prediction Center. Murtagh notes that some studies have implied that electronics at higher altitudes and higher latitudes, such as planes flying near the poles, might be more vulnerable to geomagnetic storms. The biggest concern with electronics on the ground would be a loss of power, but Murtagh says the storms aren’t strong enough to cause such a blackout.

To learn more about solar storms, check out our previous coverage: