Anatomy of a Solar Storm

The worst solar-storm season in half a century starts this year. These fiery explosions-which unleash as much energy as a billion hydrogen bombs-could, under the right conditions, black out cities and fry satellites. But new solar scopes can give us advance warning 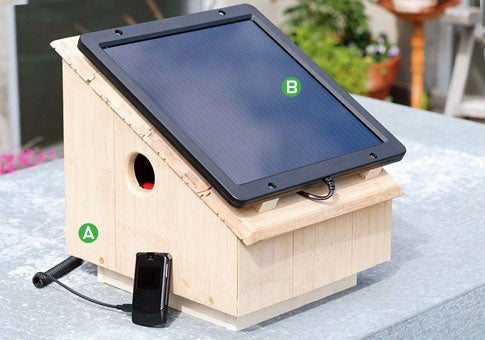 Last December, a colossal wave swept across the entire solar surface within minutes, bulldozing everything in its path. The rare tsunami-like shockwave formed on the heels of a major flare that erupted from an Earth-size sunspot 15 minutes earlier. Though that storm didn’t have a major impact on Earth, we aren’t always so lucky.

The Earth’s magnetic shield protects us from the worst effects of solar storms (and even astronauts on the International Space Station can take cover in a heavily shielded module), but technology suffers greatly. Atmospheric and magnetic fluctuations that the storms cause can also disable satellites, burn out transformers, and take down power grids. One CME in 1989 left all of Quebec without power for nine hours.

The frequency and intensity of storms varies depending on the solar season, which waxes and wanes in 11-year cycles. We will soon be entering into a new season of high solar activity, and experts predict-by crunching data on the long-term behavior of the sun’s convection currents-that it will be the stormiest in half a century.

Though we can’t yet predict such storms, it’s only a matter of time. Space-weather forecasters use satellites and ground-based scopes to monitor sunspots for flares and CMEs but can’t tell with certainty if or when they will hit Earth. The STEREO satellites will help scientists determine whether a particular storm is headed for us and, hopefully, will give satellite and energy-grid minders enough warning to prepare for a hit.

** Read on for to learn how solar storms work, then launch the gallery here for a look at the satellites and observatories that are keeping us informed.** 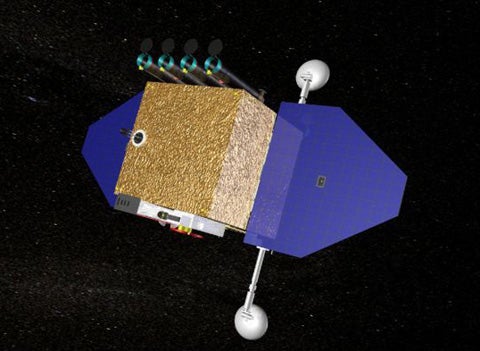 Launch date: 2008
NASA’s Solar Dynamics Observatory will observe processes like convection and sunspot formation, with the goal of predicting solar storms weeks before they erupt. 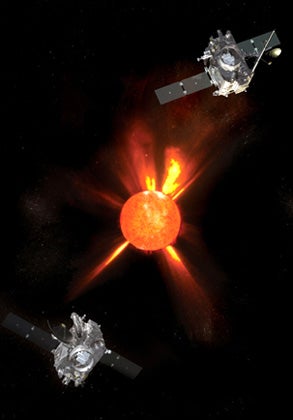 Launch date: 2006
A pair of satellites, the Solar Terrestrial Relations Observatory, will generate the first 3-D views of solar flares and coronal mass ejections and will predict which events threaten Earth. 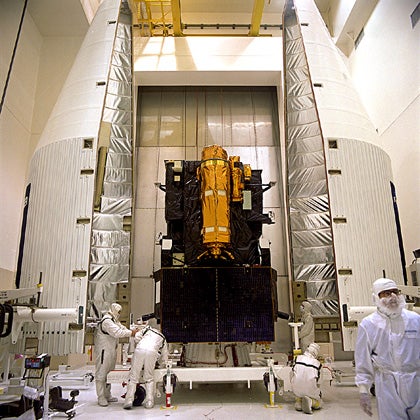 Launch date: 1995
The Solar and Heliospheric Observatory’s spectrographs and cameras have provided much of what we know about space weather and solar physics today. 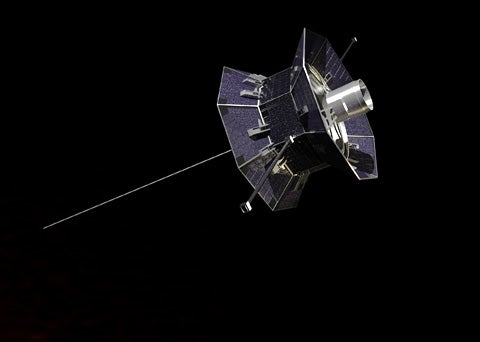 Launch date: 2015
Four satellites in Solar Sentinel will fly in varying orbits around the sun, monitoring a solar storm’s path all the way to Earth. A fifth orbiter will watch the far side of the sun.
Instant Expert
magnetic field lines