The Vizzies: Now Accepting Your Mind-Blowing Science And Engineering Visualizations

Popular Science has partnered with the National Science Foundation to bring you The Vizzies! We're accepting entries through Sept. 30, 2014. Update: We’ve announced the 2015 winners of the The Vizzies at popsci.com/2015-vizzies

Here at Popular Science, we’re big fans of visualizations—those often beautiful and always illuminating intersections of science and art. So we’re thrilled to announce a new partnership with the National Science Foundation called The Vizzies.

The Vizzies is the newest iteration of the NSF’s annual International Science and Engineering Visualization Challenge, which has honored some amazing stuff in the past. They’ve hosted the contest for more than a decade, and this year we’ve joined forces with them so that you, dear reader, will have the opportunity to enter. Macrophotography, animations, data visualizations, even science games—we want them all! A panel of experts will judge the entries, and the winners in each of five categories will be featured in the pages of Popular Science (oh, and you’ll also get cash).

Click over to the NSF’s official Vizzies site for the entry form and complete rules. We’re accepting submissions through Tuesday, September 30 at 11:59pm PST.

And, for a little inspiration, check out some of our favorite winners from the last three competitions. (E.g. 2013’s first-place entry in photography, below, which shows the liquid vortices created by coral polyps.) 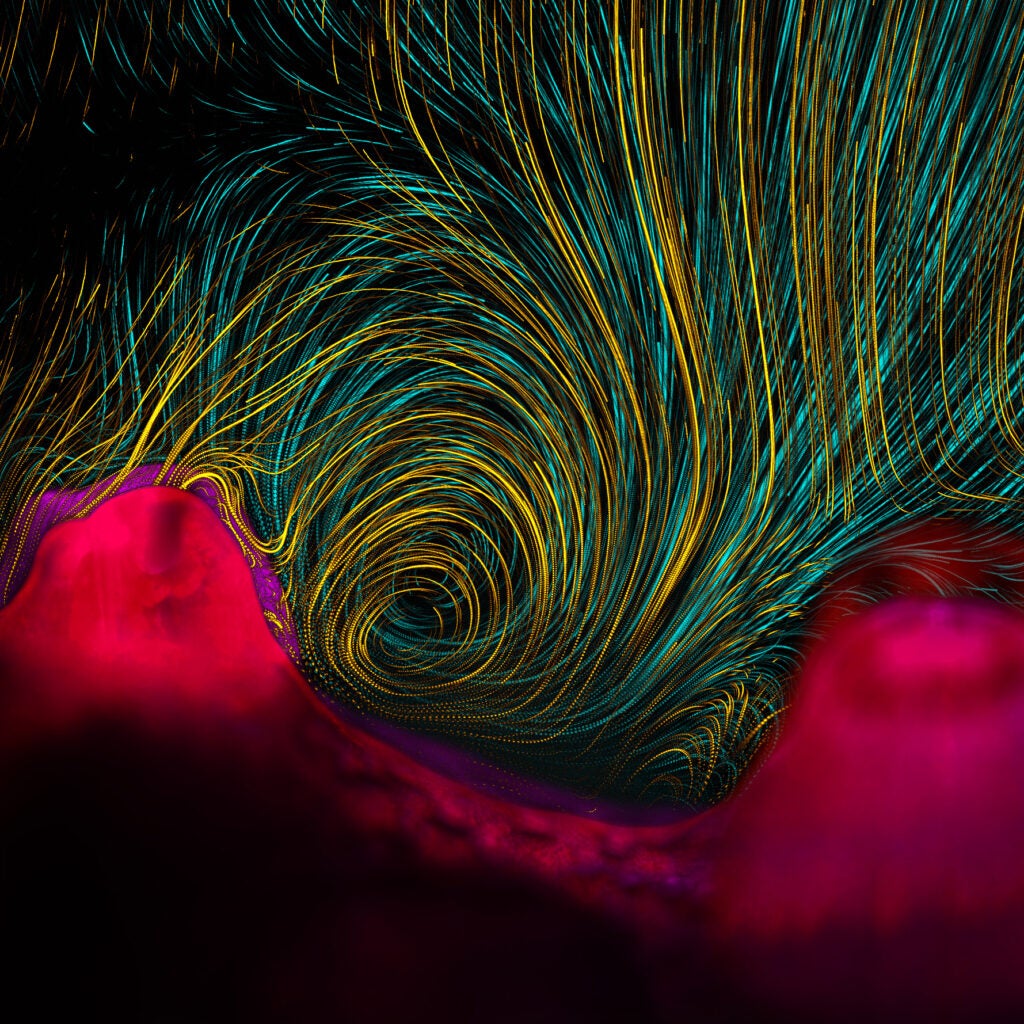