Throwback Thursday: Phrenology, Forks, And How To Live Forever 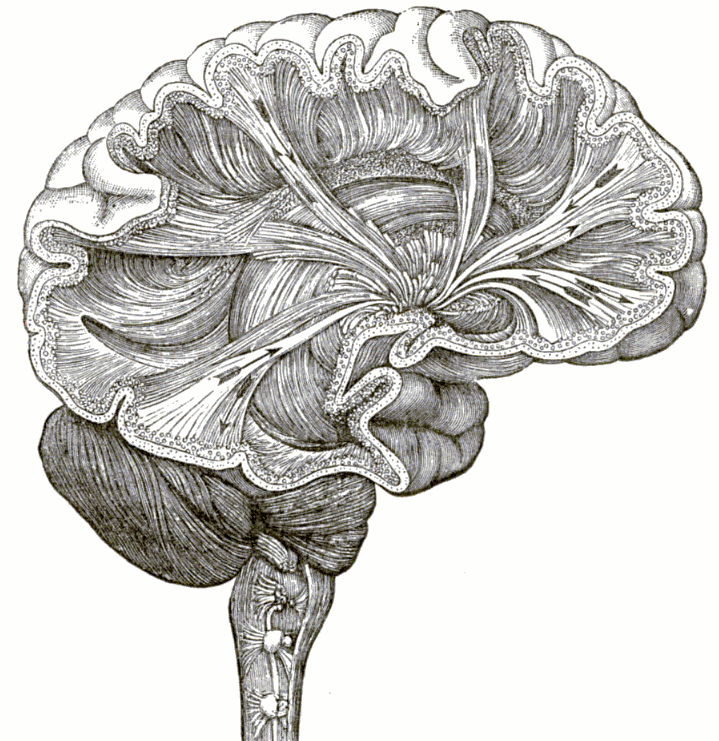 As a magazine with 142 years of history, Popular Science sits on a treasure trove of vintage illustrations, perceptive predictions, obsolete technologies, essays by Nobel prize-winning scientists, and some seriously awkward advertisements. That’s why we’re using Throwback Thursdays as an excuse to dust off those back issues and share their stories with you. This week we dug way back, 125 years, to October 1889.

Something Out Of Nothing

The history of science is littered with bad ideas. Today we have homeopathy and climate denialism. In the nineteenth century, phrenology was the pseudoscience of choice. Phrenologists taught that lumps on the human skulls reveal the secrets of personality and intelligence. They were deeply, almost hilariously wrong, and Popular Science Monthly knew it. What’s fascinating from a modern perspective is the direction that false system led true scientists–into the nooks and crannies of the brain, where the true secrets of neurophysiology lay waiting:

The researchers went much further, as our writer detailed, taking great steps and many missteps toward the development of a “new phrenology” (a name now thankfully lost to history). Their experiments formed the basis of much of what we know about the brain today.

The History Of The Fork

Popular Science is fascinated by the role of gadgets in society. This was as true in 1889 as it is today, when our writer delved deep into the history of the fork:

It was all the more odd because nobility ate with knives and spoons, and they even used forks in during cooking. But it wasn’t until decades later that the fork made it into the dining room. Read the story to find out how.

And, as it turns out, the fork is still a work in progress. So perhaps our writer was ahead of his time.

As long as scientists have poked and prodded the human body, they’ve sought tricks for making it live longer. In the nineteenth century, that concern was even more pressing than today: an infant born in 1850 might reasonably have expected to live into its late thirties. By 1890, that number had risen only a few years to the early forties. But our writer imagined a future of medicine that was not far from the truth:

Humans aren’t quite to that point yet on average, but the developed world is filling up with octo-, nona-, and centenarians, largely to the credit of science that was pioneered in the late 1800s.

You can read the complete October 1889 issue here.