There’s still a chance to make up for your not-so-intelligent first name. 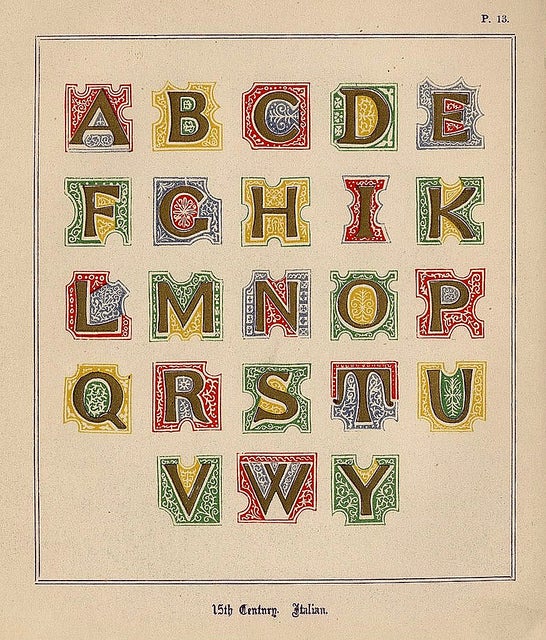 Nobody really knows when middle names came about—the aristocrats, of course, had multiple names first. The choice of the name could be a woman’s maiden name turned into her middle name after marriage, or a perhaps middle name added to a family name to distinguish a person from similarly monikered relatives (I knew a James Charles James the Fourth).

We often only include our first and last names when asked, but a new paper suggests that if you want to seem more intelligent, you should add a middle initial, at least when identifying yourself in writing. Psychologists Wijnand A. P. van Tilburg and Eric R. Igou (ahem) published a paper in the European Journal of Social Psychology that argued, “the display of middle initials increases positive evaluations of people’s intellectual capacities and achievements.”

The research investigates how middle initials in names affect the perception of a person by others. The team performed seven experiments to see how the inclusion of middle initials affects a name’s perceived social status.

In one study, researchers at the University of Limerick presented 48 university students (12 men and 36 women) with four organizations associated with intellectual performance (e.g., the International Research Council) and four organizations not associated with intellect (e.g., the Karaoke Club). Students indicated whether they expected a person named “David F. P. R. Mitchell” to use his middle initials in these organizations or not; they also rated, on a scale from one to seven, the perceived intelligence of each group’s members. Overall, the students were more likely to expect middle initials to be displayed by members of the organizations linked with intelligence.

In another study, participants read a piece of writing by an author whose name was displayed with varying numbers of middle initials (from zero to four). They rated the writing more positively when the author’s name included at least one middle initial.

The researchers concluded that a Jane F. P. R. Smith would be “expected to have a higher intellectual capacity and performance, be more admired, respected, and earn more” than your average Jane Smith, as perceived by others.

Now might be a good time to update your Twitter handle. If you don’t have a middle name, it’s not too late to give yourself one, like journalist Jennifer 8. Lee did for herself.