The UN court said that the hunt was not for scientific purposes, as Japan had claimed. 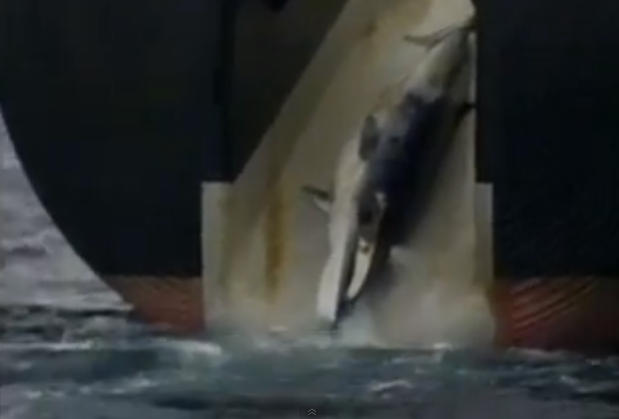 The UN’s International Court of Justice ruled today that Japan’s hunting of whales in the Southern Ocean was not for scientific purposes, as the country has claimed, and that it must be ceased. Japan said it would comply with the ruling, although the country “regrets and is deeply disappointed by the decision,” the BBC reported.

The ruling was decided in a 12 to 4 vote. Japan had cited two studies to come from its whaling activities, which the court found to be insufficient proof of a real scientific program. Since the current program began in 2005, Japan had caught about 3,600 minke whales, and a handful of fin whales, which are endangered.

Japan still hunts a smaller number of whales in the northern Pacific Ocean. And despite a ban on commercial whaling by the International Whaling Commission, Norway and Iceland continue to kill the animals, in defiance of the moratorium, the Guardian reported.

Luckily, whale meat has become less and less popular; almost 4,600 tons of it went unsold and was stored in port freezers at the end of 2012. So perhaps the country won’t try to revamp its Antarctic whaling program, which is possible under the current ruling (the case “leaves room for Japan to revamp its whaling program to meet an international whaling treaty’s requirements for scientific whaling,” according to the Guardian.)