Analyzing the structure of a social network can predict who a person's spouse is. And when the algorithm's wrong, that means the couple is likely to break up. 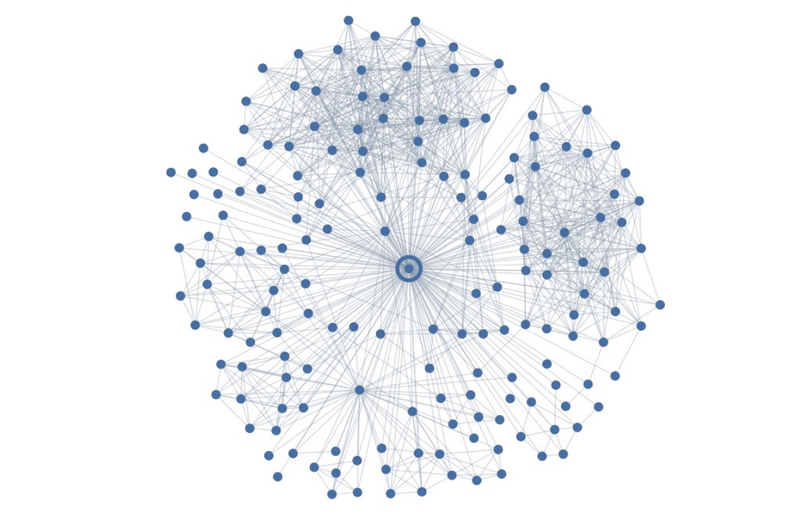 Give up now. Facebook knows everything. According to a new paper, the makeup of your Facebook network might even be able to tell you when your relationship isn’t going to last.

The research, from Cornell University’s Jon Kleinberg and Facebook engineer Lars Backstrom, analyzed 1.3 million random Facebook users who listed a spouse or significant other in their profile. Each person had between 50 and 20,000 friends. The researchers were able to develop an algorithm that could figure out who a Facebooker was married to 60 percent of the time based on a metric called dispersion—the degree to which a couple’s mutual friends are not connected to one another. Higher dispersion, they found, was a stronger predictor of a relationship than just the number of mutual friends two people share. “A spouse or romantic partner is a bridge between a person’s different social worlds,” Kleinberg explained to the New York Times.

When the researchers could not predict a person’s significant other via dispersion, often the couple was doomed anyway. Couples that did not have high dispersion rates were 50 percent more likely to have broken up once the researchers looked at their status two months later. Or, to put it more academically, “transition to ‘single’ status.” Yeesh.

Quickly! Make yourself a bridge or you’ll be alone forever!

The study is due to be presented at a social computing conference early next year.